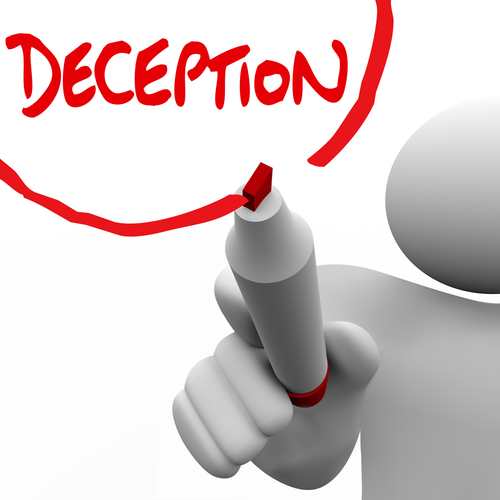 A decade ago, the media perception was that the only "advocacy" research (science-y sounding stuff out to achieve a cultural goal) was small groups getting a little bit of money to deny things like global warming. In reality, the public knew better, and that scientization of politics had been going on ever since government started to take over science funding. Media did not want to look and ask those awkward questions journalists used to ask, but if they did, they would have noticed that Union of Concerned Scientists alone got more in one year to scare people about global warming than the sum total of denier groups has gotten from Exxon in 10 years. Perception rules.

Meanwhile, Denier For Hire groups like SourceWatch (see their executive director libel me here) who spend their time and money vilifying pro-science groups in every other area (food, technology, chemistry, energy, medicine) turned a blind eye to the advocacy research being done by the dark money people and corporations on the political side of the aisle that fund them.

Academics were not going to be duped by such faux political allies forever, and as time has gone on academic scientists have caught on to the deception; groups like US Right To Know, which SourceWatch management helps guide, have become famous for bullying tactics (see the executive director of SourceWatch threaten to sue me for discussing their publicly available Form 990 here) and have alienated scientists who are involved in academic research by bogging science scholars down with Freedom of Information Act requests and then quote-mining the results. Professor Kevin Folta being smeared was a real watershed moment in showing that science denial is incredibly organized - and that includes promoting and funding advocacy research where the outcomes are predetermined: Advocacy research, the kind of thing environmental groups like Greenpeace and Natural Resources Defense Council have done for decades.

This would not be a surprise on the small scale. Scientists are people and some people commit fraud. Even short of fraud, confirmation bias and p-hacking (data dredging until you get significance of p=.05) and HARK-ing (Hypothesizing After the Results are Known) can happen without truly being malicious. It is a surprise how well the organic movement, and people like economist Chuck Benbrook and Gilles-Eric Seralini, have taken all of that to a whole new level, creating entire meta-analyses designed to achieve a predetermined advocacy result or manipulating experiments to create cancer and blame science. And they are enabled by a well-organized cabal that never mentions their corporate funding.

Promoting fear and doubt is easy. It's also clearly lucrative.  But it's not ethical. Writing in National Review, Dr. Henry Miller and Rod Wager discuss this really seamy underside of the anti-science movement.  Unsurprisingly, the bulk of it is not involving global warming, it involves agriculture - the organic food companies that pay US Right To Know and SourceWatch to do their dirty work and have Mother Jones journalists, Marion Nestle and Michael Pollan on their "reliable" advocacy lists.

Seralini is just one of the "researchers" they detail that are in the bag for these Deniers For Hire. They also discuss Pusztai and Infascelli and remind us all that mainstream corporations, which maybe spend a few hundred thousand dollars per year on pro-science groups (disclosure: I run one, the American Council on Science and Health, and all donations are welcome, though no one gets to dictate what we write, obviously) are completely dwarfed by the $2,500,000,000 that is being spread around annually on misinformation and anti-science hysteria by companies that have created a $100 billion business promoting the belief that their food process is superior to regular food, and that it will even make you a better parent.
Science 2.0
More Articles All Articles
About