Hank Campbell
In the mood for some science on Thanksgiving?

Me too, science is the one thing that has not been steamrolled by Christmas. Instead, Thanksgiving is arguably the most scientific holiday, because it involves agriculture, chemistry and physics.

If you are worried about chemicals, for example, there is good news on Thanksgiving: You can buy a 100 percent organic, shade-grown, no-GMO meal AND IT WILL BE 100 PERCENT STUFFED with cancer-causing carcinogens.

That's right, IARC - which exists to find chemicals for the U.N. to scare people about - has been around for 50 years, and that means we have 50 years of inventing hazards to cause concern in people without telling them actual risk, which pretty much just benefits groups who raise money to get government bans on stuff. So it's not a surprise that they call bacon the same level of carcinogen as cigarettes and World War I mustard gas, it turns out almost all food contains chemicals that can cause cancer in rats. It's why only environmental activists (and their donors, and the people they lobby) take IARC claims seriously.

It's not just chemistry ruining the day for people who think they are eating healthier if they obey a certain process, it's also biology. That turkey you buy may be organic, but it's sure not natural. 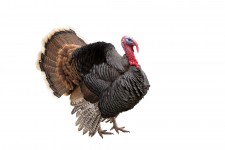 Chemistry has been the cause of a lot of environmental myths but chemists can also dispel them. For example, if you are worried about falling asleep during the Lions game, fear not, the Tryptophan-Sleepiness Link is a Big Turkey. 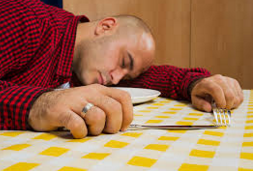 Worried about allergies? Your child is more likely to be murdered than die from a food allergy on Thanksgiving.

Will Thanksgiving make us fat? 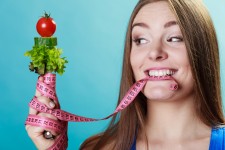 We love biology but these is an obvious question; is a scientifically optimized turkey actually better?

The artificial sweetener aspartame was a big deal (again) this year, but it it just as harmless now as it has been for decades (unless you drink 7,000 diet sodas per day, so don't) - you should worry more about the formaldehyde in organic mashed potatoes and apple pie. 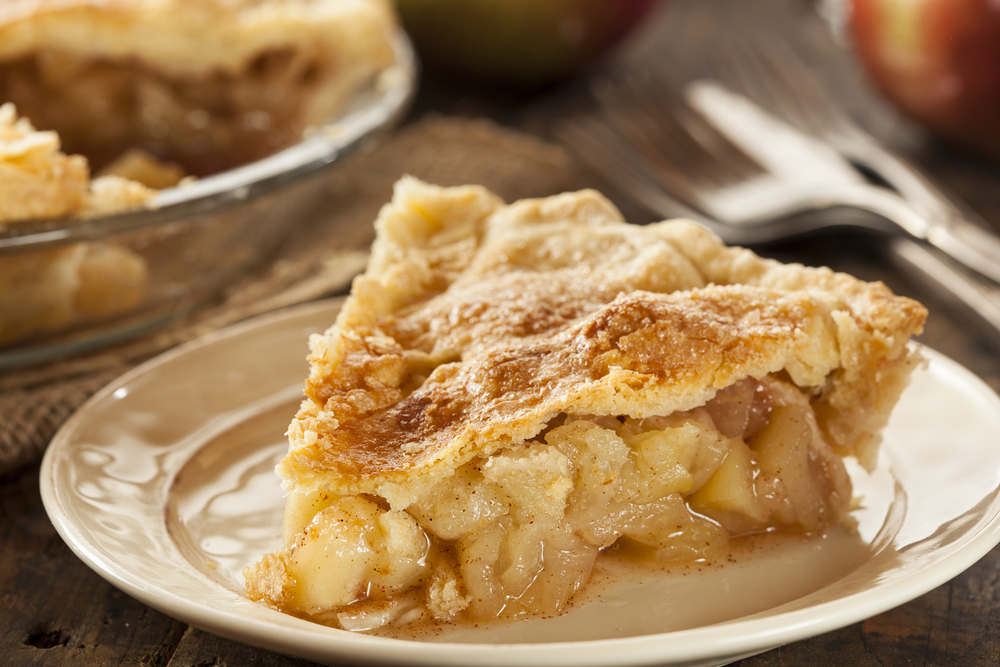 But don't worry too much about what nutritionists say about what you eat today: They can't even agree on what a vegetable is. 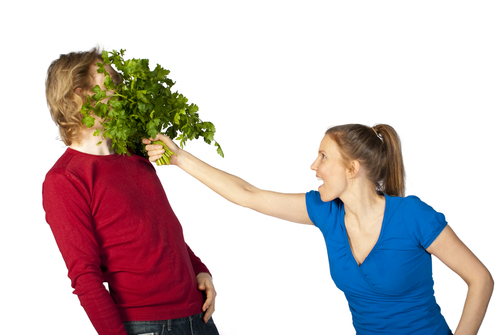 And the most important thing to get right: How to cook your Thanksgiving bird, the science way.