Hank Campbell
Science Left Behind, a book I co-authored in 2012 with Dr. Alex Berezow, covered the ways that anti-science beliefs had become mainstream among political progressives in the United States.

It addressed dozens of topics but the three biggest ones denied by progressives (along with a few fellow liberals and Democrats) were the findings that anti-vaccine, anti-biology and anti-energy science positions were overwhelmingly left.

Political operatives in the business of promoting the idea that science registers as Democrat disputed that, insisting that anti-vaccine beliefs were 'bipartisan', and they even made a big deal of it when a Republican finally ranted about vaccines and the CDC, but most scientists saw through their ruse and began to criticize anti-science opponents on the left with the same zeal they had when it was being done by the right. That makes sense - scientists know advocacy groups like Union of Concerned Scientists and Greenpeace don't really accept science when they say they believe it about climate change but deny it about everything else. 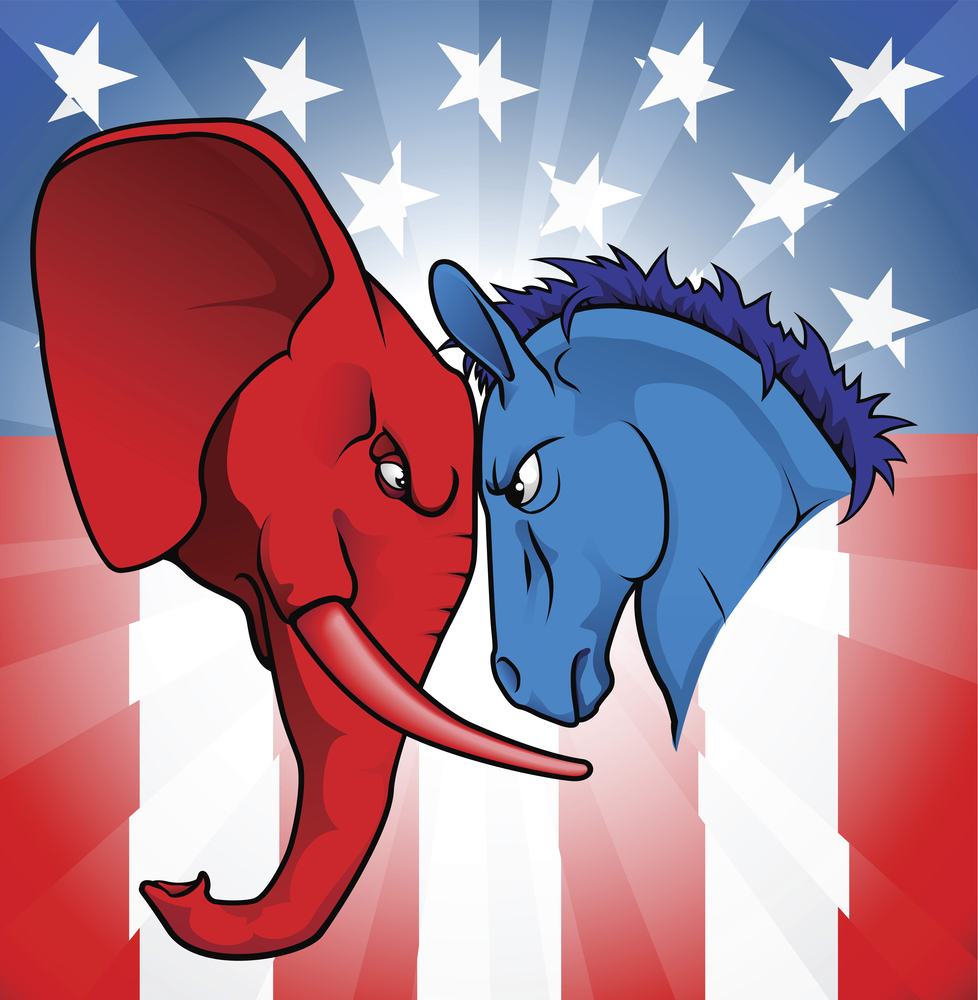 And so, scientists in academia have defended their brethren in the private sector and fought back against claims by the left that vaccines are just a corporate scam, and that genetically-modified foods are abominations of nature. The tide has clearly turned since 2012, to such an extent that the New York Times is ridiculing California progressive elites putting their children at risk by denying them vaccines.

New York is a solid blue state but even the liberal-est of New York City liberals don't try to make it possible to overturn law and medical science and allow a philosophical exemption from vaccines 'on demand' the way California progressives do.

Not everyone understands the distinction between the progressives criticized in Science Left Behind and liberals and Democrats overall. San Francisco science blogger Steve Silberman objected to the New York Times claim that more left-wing people are anti-vaccine at all:

@HankCampbell It's hardly just "progressives," Hank. There's just as much anti-vaccine propaganda on the right and you know it.

He's a fine thinker, I agree with him probably 90 percent of the time, and I prefer to address issues rather than individuals but he was the only person in my Twitter feed who objected to the New York Times article, so he gets some free publicity. Obviously, Twitter is not peer-reviewed so we needn't read much into comments there, I say all kinds of zany stuff, and Mr. Silberman was probably just writing off the cuff, but he lives in San Francisco, which is a hotbed of anti-science beliefs, so if they really think they are part of American mainstream thinking, and that their numbers include just as many Republicans, it may be a big part of the problem of why the left doesn't accept science, yet think they do.

Even if the data bore you, there are other easy ways to see anti-vaccine beliefs are a left-wing thing. "The Daily Show", hardly shills for the American political right, ridicules the left for its anti-vaccine beliefs. It wouldn't be funny doing it about the right because it is clearly not true. Alabama is a Republican state and has 99.5% vaccination rates, Mississippi has basically 0% exemptions. Vaccine denial is strongest in bastions of progressive thought like California and Washington.

California anti-vaccines rates have skyrocketed - double in the last few years - and Mr. Silberman could drive over the Golden Gate bridge to Marin county and take a poll of how many families attending a school with a shocking 26% vaccination rate vote Republican,(1) but we already know the answer to that based on voter registration. Maybe it would be dismissed as coincidence that the vaccination rate almost identically matches the percentage of Republicans (2) but not to people who want real answers to pressing questions, even if they are uncomfortable answers.

Professor Mike Eisen of U.C Berkeley is also no shill for the right wing but he wrote about Marin County's 80% Democrats and corresponding lack of vaccine acceptance:

I said progressives and not liberals or Democrats for a reason. As noted in Science Left Behind, New York is not the same kind of Democratic as California, there is almost no commonality between a liberal New York cop and a San Francisco progressive out to undermine GMOs and vaccines. They are both simply "Democrats" in a two-party system, so I specifically named progressives distinctly because we know liberals are not the problem - scientists in academia are overwhelmingly liberal - and Democrats are not the problem. The most Democratic continental US state (3) is Maryland and they have an exemption rate under 1%, almost as good as those Republican states.

Thus, the problem is progressives, just as I said. If you hear or read someone who claims to be liberal but is primarily interested in bans, government rules and social authoritarian control, that is a progressive. They are as distinct from liberals as the Moral Majority on the right is distinct from fiscal conservatives.  Progressive thinking corresponds to anti-vaccination and even anti-GMO beliefs, which is why Washington state, Oregon and California are so prominent in the denial movement and New York State is less so. Anti-science progressives used to get a free pass from fellow Democrats but fortunately for everyone those days are gone. Even the President would not be exempt. In 2008, Senator Obama said he thought vaccines might cause autism. He wouldn't be able to say something so silly today, liberals in science have shown they are willing to turn on people who spout dangerous nonsense, even if they vote the same way.(4)

California has been famous for wackiness for a few decades now, they stopped being the state of Ronald Reagan way back in the 1980s and are firmly in the hands of social authoritarian progressives now, and that means they hate science as much as anyone on the religious right does - they just hate different kinds of science.

The thing that makes progressives scarier than right-wing science deniers is that people on the right don't deny anything that will kill people. If some crank school district tries to deny evolution, no one is going to die and it just makes them look backward and stupid. Denying food, medicine and energy science, like progressives do, is costing lives.

Science Left Behind did not change all of that yet, but here's hoping...

(1) Good luck getting people in Marin to admit being Republicans, even if 20% of them are. They have to keep it secret because, like often happens in an overwhelming majority, diversity and tolerance quickly get thrown out. What few Republicans are there just want to be able to attend a PTA meeting without getting their houses egged so they keep it to themselves.

(2) Marin County has actually not been the worst for its Whooping Cough rate this year. Left-wing hotbeds Napa and Berkeley are beating it in 2014. Besting them all is Humboldt, derided as "Granolaville" by even the left-leaning residents of California for its far-out culture.  Humboldt is wealthy, 82% white and only 75% Democrats - which is representative of a whole lot of anti-vaccine people in general.

(3) Hawaii is the most Democratic US state overall but they are now driving "Haole Activists in the Democratic party" (i.e. progressives) out of office and back to California, they say.

(4) Republicans are no better in some ways - when a Discovery Institute scientific know-nothing writing in a prominent conservative publication tried to demonize mitochondrial science related to IVF, the right wing magazine that pays him dutifully ignored the fact that the institution that funds him is as anti-science as Joe Mercola.
Science 2.0
More Articles All Articles
About