Cereal-based beer brewing by those semi-sedentary, foraging people predated the appearance of domesticated cereals by several millennia in the Near East, meaning that agriculture may have come into existence for beer along with food. 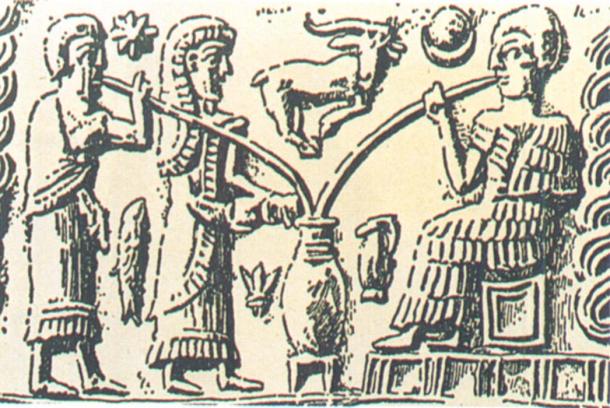 Analyses of three stone mortars from Raqefet Cave revealed wheat (or barley), oats, legumes and flax. The malted wheat/barley was placed in containers and then stored in boulder mortars. The bedrock mortars were for pounding and cooking 11-13,000 years ago.