Tweet
While a vegan diet is fine for adults, in children it is a human rights violation - and it can send parents to jail.

The arrest was made after their malnourished 13-year-old son escaped from home. He weighed 65 pounds and was severely malnourished, and had to be hospitalized due to their strict vegan diet. 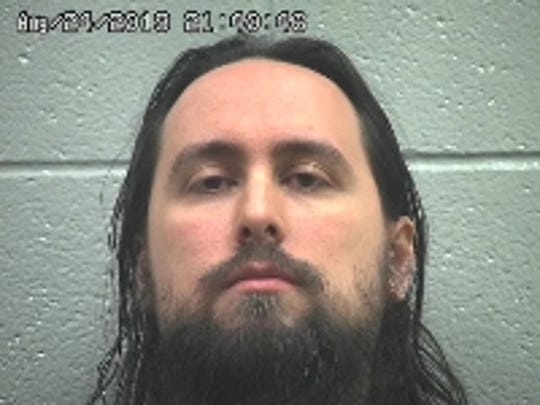