An Eco-Terrorist Who Destroyed A Sunflower Field Is Called An Environmental Hero. There's Just One Problem...
By Hank Campbell | July 28th 2020 11:47 AM | Print | E-mail

Tweet
Marie Gangneux is co-president the organic food company Alterna'Bio so it's no surprise she hates science. It's not even a surprise she commits eco-terrorism.

What is a surprise is that she knows so little science that when she committed eco-terrorism against a "GM" sunflower field she didn't realize they were actually created using Mutagenesis. Which is not a GMO, it has been used for 2,000 different plants, many of them labeled organic. Eat organic lettuce? You're probably eating a genetically modified food, but since organic food activists need to think science began in 1998 to exempt their own products, they leave out awkward facts like that their organic strains were created using chemical and radiation baths to force mutations. If they ignore all genetic engineering they can argue that no science was involved in the creation of their goods.

These people are just goofy. If you think you see Jesus in your food, you are their target customer: 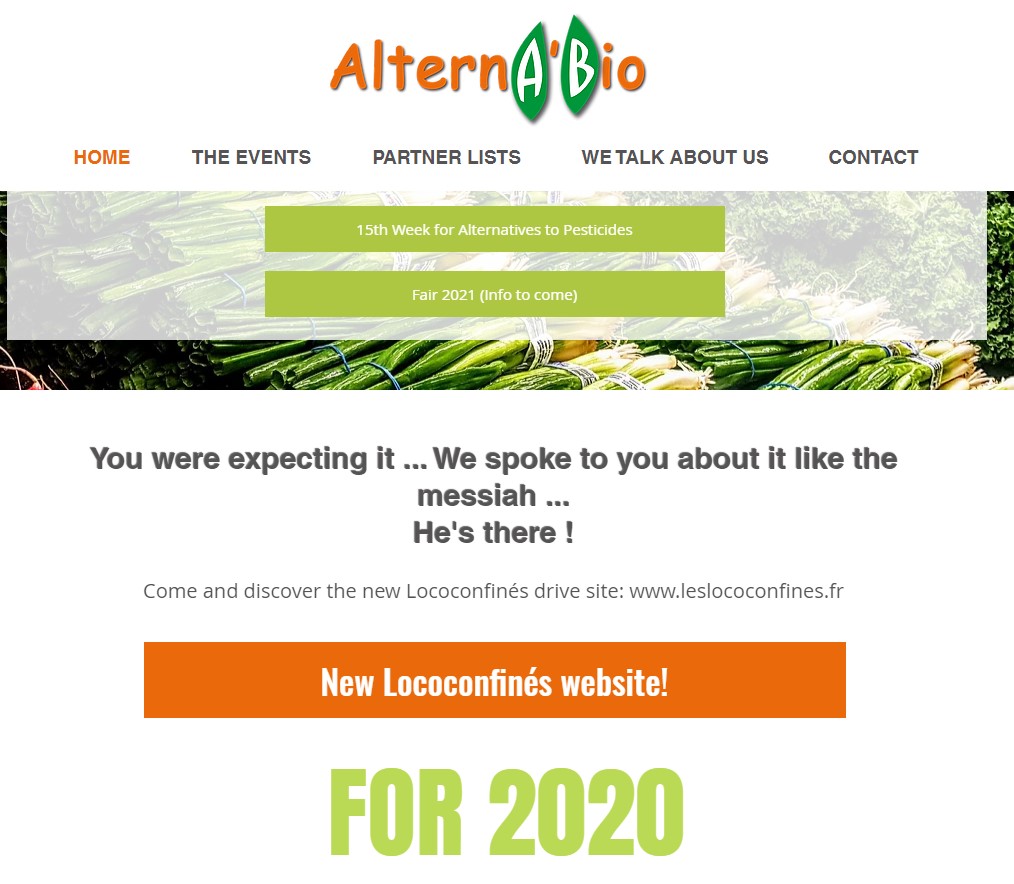 Gangneux is being lauded as a champion of the organic movement because she is willing to commit violence. Again, no surprise. But what is a surprise is that they read us and have started to notice that mutagenesis is science; just different science than GMO or RNAi or CRISPR-Cas9. We have criticized organic industry trade groups for 13 years due to their hypocrisy in putting Non-GMO Project and USDA Organic labels on foods they know were created using a precursor to GMOs; the less precise mutagenesis that transgenes made safer and better.

GMOs literally made impossible the Frankenfoods that mutagenesis or, worse, all natural high-energy cosmic rays in the environment, could allow. And with the battle in Europe against GMOs won or lost, depending on who you ask, they need to find new fields to destroy or else eNGOs and organic food lobbying groups are out of business.

To rationalize terrorism, these groups need to call mutagenesis "new GMOs", as they did with the VrTH sunflowers they ransacked for a publicity stunt. Even though they are using a process common since the 1950s, again with 2,000 plants that can all be considered organic.

Terrorists are never the most literate lot. You don't strap suicide bombs onto your best and brightest. Russian influence in Europe encourages these modern day "useful idiots", because agriculture is one of their largest exports. And with a wave of a pen declaring almost all of their food is "organic" - no outside verification allowed - Russia wants to block its competition in Europe so they can prosper from the label they gave themselves. They love people like  Gangneux, Russia Today and Sputnik are probably retweeting articles about her right now. But it's still a criminal act, if Europe would stand against violence the way they stand against science.