Tweet
If you have been to Japan or Europe, you may have seen moss balls - Aegagropila linnaei algae that grow into green velvety balls - and thought it would be nice to have.

Don't do it. By caring about the environment and believing natural-is-always-better hype and thinking if Europe or Asia does it, it must be good, you could be releasing a devastating plague. Marimo balls purchased after February have been found to have Zebra mussels, one of the most destructive invasive species in North America - and I am a guy who had to try and kill Bradford Pear trees in my yard after hippy-dippy California environmentalists got government to mandate them because Asia, so if I am more worried about these, you should be too. 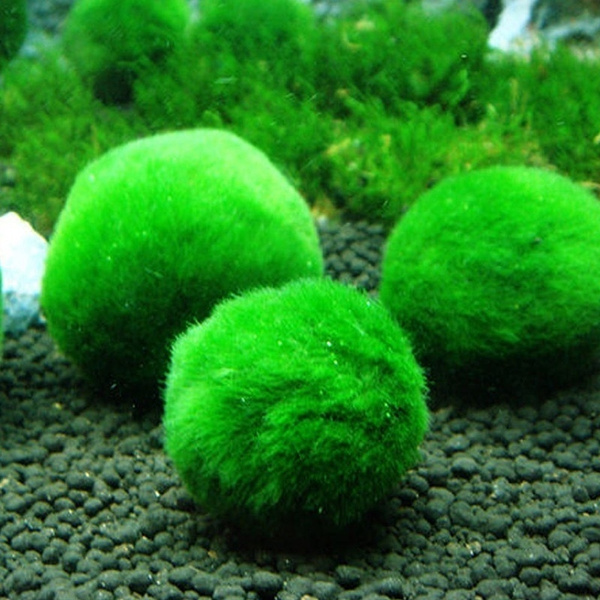 They are so harmful that the US Fish and Wildlife Service doesn't want you to throw the Marimo ball away, they want you to freeze it, boil it, or bleach it out of existence. Then put it in a sealed plastic bag and put it in a landfill. That's right, the plastic is safer for Gaia than zebra mussels. If you put them in an aquarium, you will need to boil it, drain it, and start all over.

They look cool but your $5 investment could have long-term consequences so just avoid it.