Tweet
Happy Science does no science despite its name. It's like Scientology that way. It spouts meaningless gibberish that is hard to deny. It's like "wellness" that way. They even offer a preventative for coronavirus, embraced by the kinds of people who claim it must work because they didn't get COVID-19. It's like the "food is medicine" movement that way.

Yet despite being no less evidence-based than Berkeley and Yale's "Science of Happiness" mumbo-jumbo courses, the New York Times, which routinely endorses acupuncture, astrology, and that food is medicine, has ridiculed the tiny group. Coronavirus likely crippled the $2 billion chemophobia movement in the U.S., at least in its old form - everyone is buying Purell, Lysol, and Clorox while overpriced French probiotic alternative soaps sit lonely on shelves - so coronavirus likely brought some panicked New York Times editors back to science also. 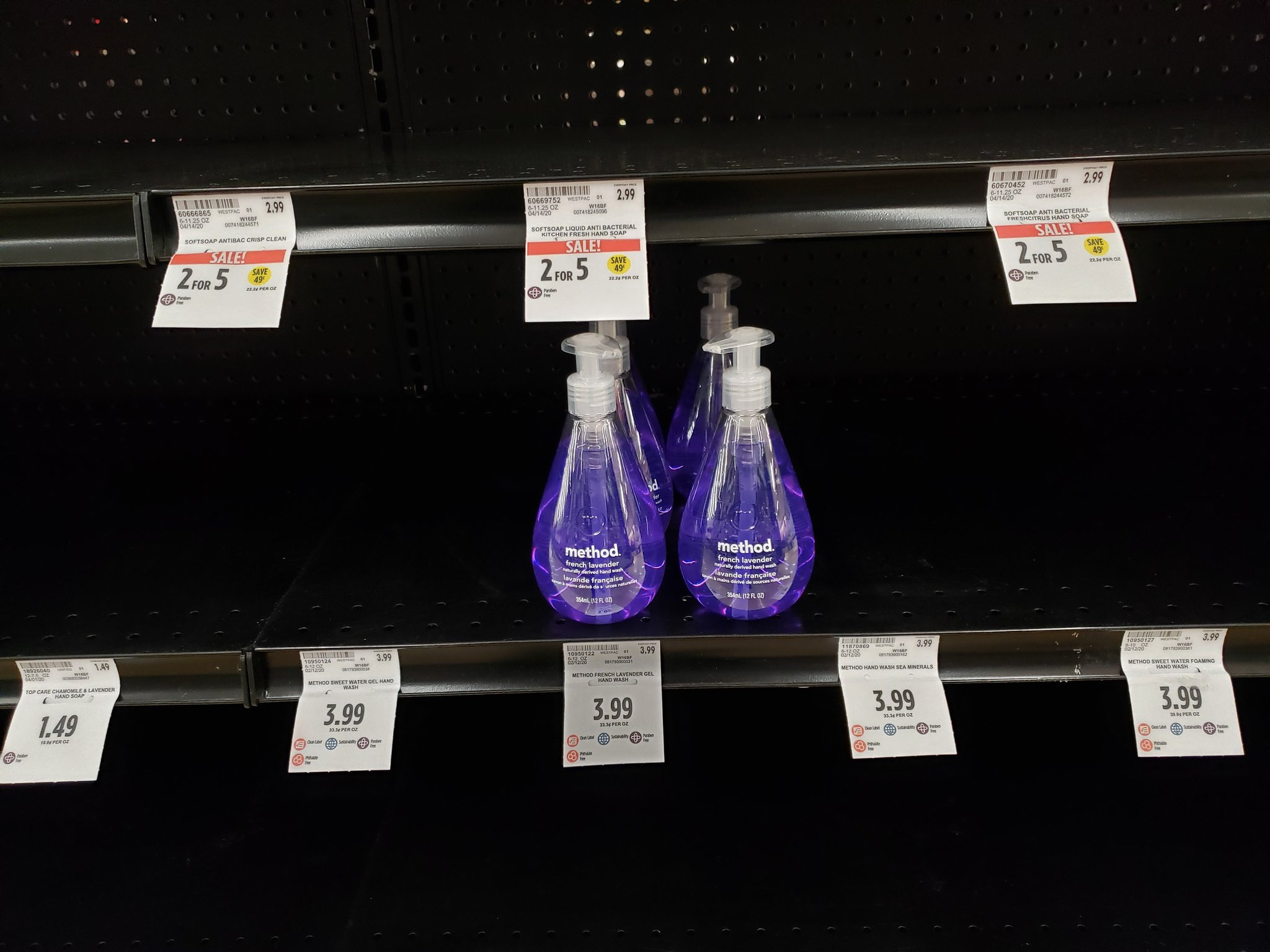 Perhaps NYT editors felt comfortable ridiculing this fringe religion because they're Japanese, and very few Japanese people are subscribing to the New York Times. Still, that doesn't seem like it would be enough. The group's breezy precepts of "peace, love, happiness, and truth" are so cosmically aligned with most NYT readers that it's hard to imagine the fringe sect would merit any negative attention.

Until you find out that Master Ryuho Okawa is avowedly anti-Chinese-Communist. The New York Times has been cozy with mainland China forever. When President Trump put in travel restrictions, the New York Times rushed to defend the communist dictatorship and call him xenophobic. They even repeated China's claims that coronavirus had been squashed and suggested the U.S. might do better with a little more social authoritarianism. 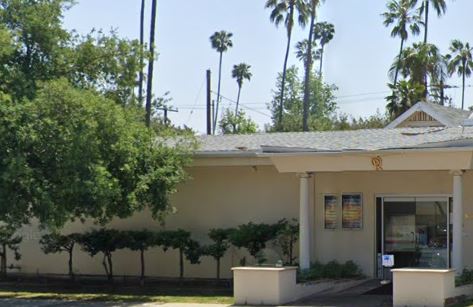 Happy Science says they have temples worldwide but despite my living in California, the nexus of alternative woo, none are near me. This is a converted house they have in Pasadena. The cropping is odd because Google Street View also captured kids going to school so I cropped them out.

Maybe that fast-tracked scorn but since the NYT has discovered, along with the rest of Manhattan intelligentsia, that buying ventilators in New York years ago would have been smarter than subsidizing a solar panel plant for a friend of the Governor's, perhaps they also learned that science beyond climate change and food epidemiology exists.

If so, they are right to go after a group claiming that a new ritual - “Prayer for Defeating the Infection of Novel Coronavirus Originated in China” - will prevent the disease. A "spiritual vaccine" will not help any more than journalist Chris Cuomo's belief in "energy medicine",  "oxygenated herbs", CBD, Peruvian tree bark and hemp will.

The Happy Science Group is even offering remote spiritual vaccines. But like with the New York Times, ya gotta pay. Oddly, NYT seems to have a problem with anyone else getting paid.