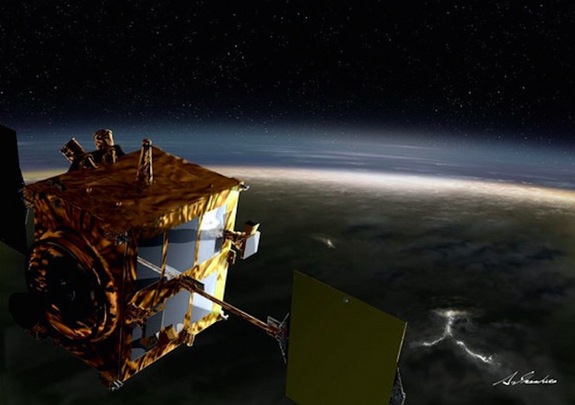 The first attempt was exactly five years ago, on Dec. 6, 2010, but it failed when the probe's main engine conked out during the orbit-insertion burn, sending the spacecraft sailing off into deep space.

However, this time they had a win. Let's do some science!