Johannes Koelman
Three days ago I wrote a blog about a new theory that seems to lead to the conclusion that gravity is an effect emerging from quantum mechanical principles. The blog was inspired by an interview with string theorist Erik Verlinde published two days earlier in a Dutch newspaper. This newspaper article contained little technical details, and as at the time Verlinde hadn't published anything yet, my sole source of information were some equations vaguely visible on a blackboard in the background of a picture showing Verlinde.

Fortunately, the idea is fairly straightforward, and not so difficult to derive once given a few hints. It all can be summarized in a simple slogan describing gravity as the combined effect of three phenomena taking place at a sub-microscopic (quantum) level: 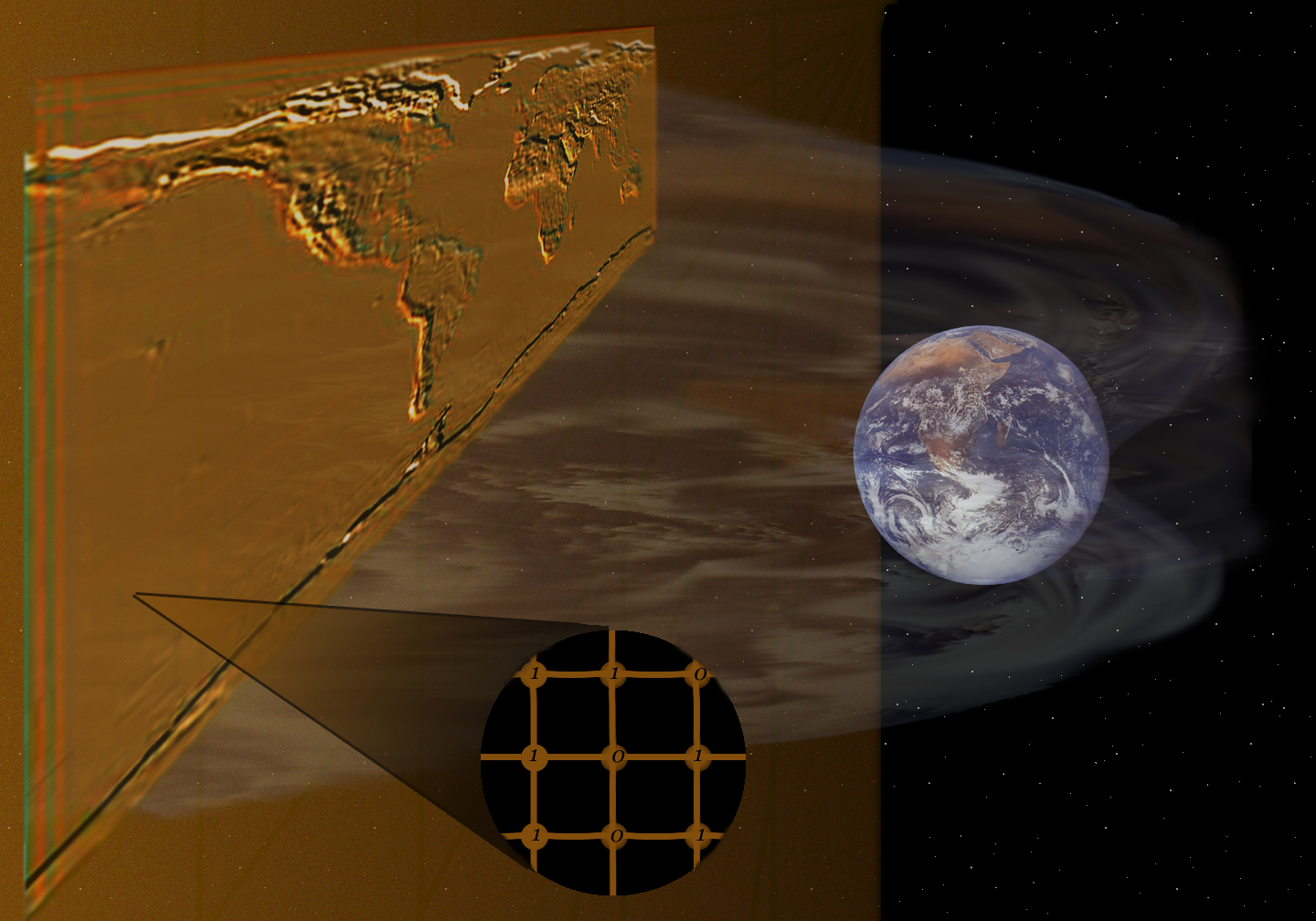 Is our world a hologram?

Three days have passed, and some interesting developments emerged.

Today a publication did get submitted to arXiv containing a derivation of gravitational acceleration exactly along the lines as I described in my blog on Monday. However, this paper was not submitted by Verlinde, but by Indian cosmologist and theoretical physicist Thanu Padmanabhan. Verlinde still seems to have refrained from publishing anything.

What is happening here?

Could this be a coincidence? A newspaper article announcing a not yet published scientific development, followed a few days later by someone else submitting a paper containing the very same announcement? 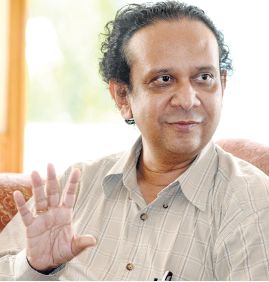 Well, this would not be the first time a new development in physics gets progressed (and submitted for publication) in parallel. In any case, the assumption that Professor Padmanabhan does not spend his weekend reading Dutch newspapers is unlikely to be wildly off. Also, Padmanabhan does not indicate that he got inspiration from my Monday blog: Certainly you won't find in his article a citation to any blog. ;)

More importantly, as was remarked by one of the commenters to my Monday blog, Padmanabhan had already published in this area, and seemed to be on the same track as Verlinde.