Johannes Koelman
Will the $ 1,000,000 Randi Challenge Prize soon be awarded? The prize, administered by the James Randi Educational Foundation (JREF), is offered to anyone who can prove in scientifically controlled tests some form of paranormal power. So far, Randi's prize has not been claimed, but rumour has it that under supervision of the JREF an elaborate telepathy test is being conducted with shocking results.

A JREF staff member, who wishes to remain anonymous, commented on the ongoing tests with the words “I have never witnessed anything like this, this is deeply disturbing”. I subsequently spoke with several investigators involved in the tests, and there is no doubt that the claimants, Dr. Reid M. Bell and his wife Dr. Cora Bell-Tsirelson have accomplished something highly unlikely. Are we witnessing a statistical glitch, an unlikely strike of luck, or are Mr. And Mrs. Bell cheating? Or is perhaps something weird and unexplainable really happening?

The JREF remains tight-lipped. They have not announced any press releases, and also they have carefully refrained from mentioning the ongoing tests at their internet forum. This so-far has prevented the news reaching a wider public. Within a month, however, when the tests will be finalized, hell may break loose. If the two quantum physics postdocs from the UK indeed manage to win the one million dollar prize, they will find themselves in the media spotlights to an extend that may well be unprecedented.

Currently, however, Cora and Reid continue to live a normal uneventful life in their apartment in London. Two days ago, I managed to get in contact with this charming couple. During the one-and-a-half hour interview, I became aware that neither Reid nor Cora were in any way surprised by the results obtained at the JREF tests. Yet, the two revealed some truly spectacular feats.

Reid explains the tests being conducted: “We have agreed with the JREF a very specific test protocol. This protocol stipulates us being separated for the duration of the experiment, such that no communication is possible. During this period of separation, we play a repetitive coordination game. To be successful, we have to do so with a 100% success rate. The JREF has stated that accomplishing this without any communication, would require true magic and should be considered proof of telepathic powers. We have succeeded in a preliminary test, and when we repeat the same 100% success rate in a subsequent formal test, we will earn the million dollar prize.”

Cora adds: “The coordination game is fairly simple. In each round of the game we both have to color cells of a 3x3 table with red and green colors. I have to color three cells in a column such that they contain an odd number of red cells. Meanwhile, Reid has to color a row of the same table such that an even number of red cells results for that row. Which of the three columns I have to color is determined by a die handled by an official appointed by the JREF and standing right next to me. Similarly, a die controlled by another JREF-appointed official next to Reid will determine which of the three rows he needs to be color.”

With Cora and Reid being separated, Cora can not inform Reid which column she is asked to color, and neither can Reid tell Cora which row he is been given. Yet, each time the game is repeated, both have to specify the same color for the cell at the intersection of the column and row specified. It should be clear that this task can impossibly be achieved repetitively without some form of communication between Cora and Reid.

Prior to the tests, Cora and Reid can make arbitrarily complicated and elaborate agreements on how to color the 3x3 table. Whatever their agreements, it will not help them succeed: given a large enough number of rounds, they are bound occasionally to disagree on the coloring of a cell. The reason being that a 3x3 table with even number of red cells for each row and an odd number of red cells for each column can not be constructed. If such a table would exist, the total number of red cells would have to be even based on the row sums, and odd when based on the column sums. A logical impossibility. It follows that a coloring satisfying all requirements is not possible. So Cora and Reid have to use two distinct coloring schemes: one for Cora that ensures odd numbers of red cells in each of the columns, and one for Reid that ensures even numbers of red cells for each of the row. The best possible dual-coloring scheme accomplishes for eight out of the nine cells that Cora and Reid agree on the color. Such an optimal scheme would yield an expected success rate of 8/9 or roughly 89%, for each round of play.

Yet, Cora and Reid seem capable of realizing the impossible: a 100% success rate. In a preliminary test conducted end of October in London, the couple managed to play 40 rounds of the game without a single flaw. To accomplish 40 flawless rounds in the absence of any communication (i.e. by chance alone) is estimated to be less than 1%. According to the protocol agreed with the JREF, and following the successful conclusion of the preliminary test, Cora and Reid will be subjected to an even more stringent test end of this month. The JREF refers to this test as the formal test. This test will be decisive on the award of the one million dollar prize. During the formal test, Reid will be placed in a copper-cladded room at the JREF headquarters in California, whilst Cora will be placed in a bank vault in London. Placing the couple far apart and surrounded by walls of metal is part of the elaborate precautions to prevent Cora and Reid from establishing any communication via physical means. To ensure a successful result gives proof beyond reasonable doubt that the couple has telepathic powers, 100 rounds of the game need to be played. 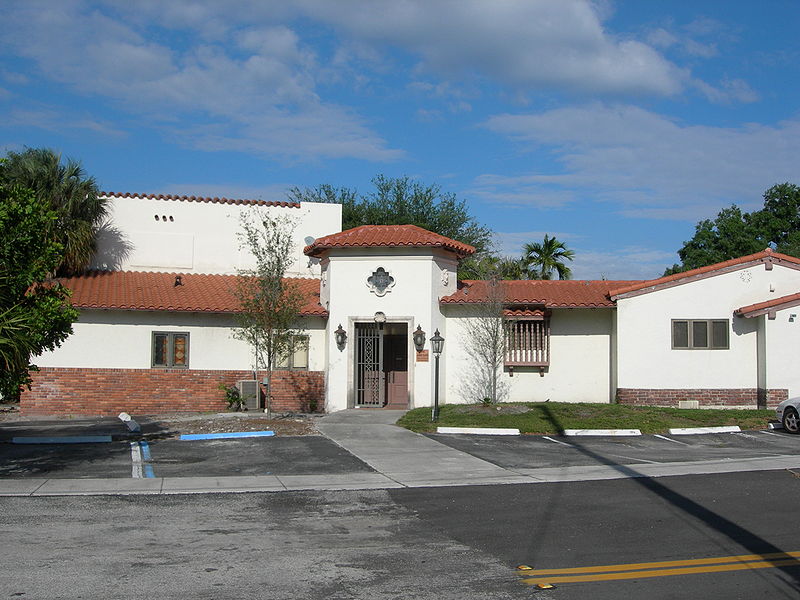 “It is all pointless, we will pass the test with flying colors” Reid laughs. “It doesn't matter where we are or how far apart, or how many rounds we need to play.” Cora smiles and remarks “it is no coincidence that we are both physicists”. Reid grins but remains silent. “Why is that?” I ask. Reid hesitates, and looks at Cora. A short silence follows. “It all started as a kind of joke, and we've contacted the JREF to explain them how it works” Cora confesses.

“It's plain physics, straightforward quantum physics” Reid adds. He continuous: “It is this infamous 'rule three' out of the sixteen official rules governing the JREF challenge that prevented us to warn the JREF”. “We did send them an e-mail, and even included a link to the Wikipedia page that explains the phenomenon.” “However, based on their 'rule three' the JREF had to ignore our explanations, and deleted these e-mails”, Cora adds. Another silence follows. Reid breaks this silence: “We thought long about it, but decided that if they don't want to get warned, it is not wrong and nor is it immoral to go for the one million dollar prize. We don't cheat, and no tricks are involved. Neither do we need telepathy or any other paranormal phenomena: quantum physics is weird enough. What we do is no more than a demonstration of a well-known phenomenon in quantum physics. But if the JREF considers our demonstration of quantum pseudo-telepathy a paranormal act, so be it. It won't win us the Nobel Prize for Physics, but it seems we can't fail the Nobel Prize for the Paranormal administered by the JREF!”

Cora: “We have only one thing remaining to sort out”. Cora looks at Reid, and continuous: “what to do with a million dollars?” Both start laughing.

Postscript
I have been wondering for some time how best to explain the profound weirdness of quantum mechanics in layman's terms. I landed on the scenario described above. And yes, that means Cora and Reid and their dealings with the JREF are purely the product of my imagination. However, the Quantum pseudo-telepathy part of the story is not made up. The laws of physics allow the above to happen as described. Quantum pseudo telepathy is real. A physical reality as real as the existence of stable atoms, and like the stability of atoms, fully depending on the laws of quantum mechanics.

For quantum pseudo-telepathy to occur, for each round of the game, Cora and Reid both need to bring with them part of a physical system in an entangled quantum state. They have to execute measurements on this entangled state, and decide how to color their cells based on the outcome of this measurement. The non-local quantum connections (also referred to as quantum entanglement) between the components of an entangled physical system creates correlated measurement outcomes that are at the heart of the phenomenon of Quantum pseudo-telepathy.

It should be stressed here that quantum pseudo-telepathy does not allow for any 'hidden' transfer of information, but rather eliminates the need to exchange information between the players. A subtle but important distinction.

Why would anyone be bothered about telepathy, when living in a quantum world with entanglement being freely available?