Hank Campbell
Over 700 women in the US die per year from (sometimes unknown) causes that involve pregnancy or childbirth and the same Republican Congress we are often told doesn't care about pregnant women just devoted $60 million to finding out why it's happening. Good for them.

It still needs to go through the Senate before the end of their session but that money has already been allocated and this is a bipartisan bill. Political spin by people who make money creating polarization aside, members of both parties overwhelmingly care about women and babies. 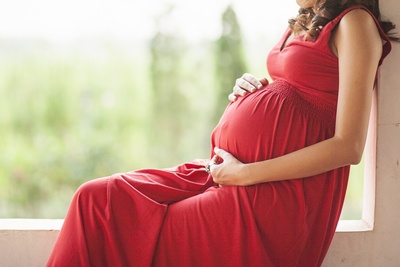 The Preventing Maternal Deaths Act of 2017 directs This bill directs the Department of Health and Human Services to establish a grant program for, among other thing, reviewing pregnancy-related and pregnancy-associated deaths (maternal deaths) and creating a maternal mortality review committee. Under the Trump administration's transparency guidelines, public disclosure of information included in state reports is mandatory.

If there turn out to be disparities in outcomes that can be solved, HHS is directed to recommend needed changes.
Science 2.0
More Articles All Articles
About