A new analysis links urban planning decisions - the freeways and local schools outside cities that made the suburbs possible - from decades past as why right-wing populism exists.

They created their correlation by looking at voting trends up to 2010 in in the Toronto area and matched them to people moving out of the city. As the desire for a yard and a house increased, politicians began to consider people who want more comfort and convenience. And now a humanities scholar contends those people are now right-wing populists, in a creepy kind of left-wing frame, but the reason progressive demands for more "sustainability" have failed.

Despite the data being from Ontario, Pierre Filion of the University of Waterloo argues, "A careful look at the results of the recent mid-term elections in the United States shows the clear ideological division between urban and suburban areas." 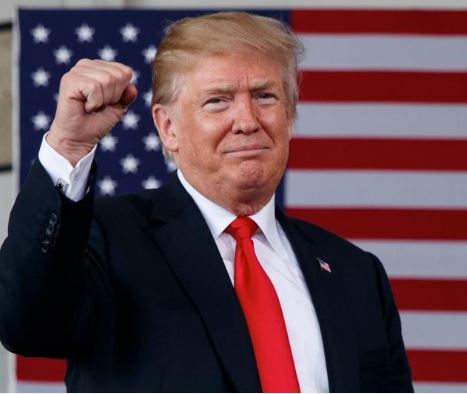 People in the suburbs are right-wing populists who voted for Trump because they like their houses and cars more than being miserable in cities, argues a paper about Toronto.

While true, that has been the case since 1862, when President Abraham Lincoln created the U.S. Department of Agriculture precisely because of that growing divide - but back then the trend was the opposite. Everyone was leaving the country and moving to the city and that placed domestic food, a strategic resource, especially during a Civil War, at risk.

"It's understandable that people whose recreation and livelihood depends on cars, would be less willing to accept transformative changes that could disproportionately impact their comfort and convenience," says Pierre Filion of the University of Waterloo. "This contributes to a sense of having their values attacked, and could explain some of the waves of right-wing populism in North America.

What the paper really shows is how the intellectual discourse has declined toward polarization: populism, the thing that built America, is now an insult - all you have to do is put "right wing" in front of it.
Science 2.0
More Articles All Articles
About