Such constant crisis mode correlation eventually caused a lot of distrust in epidemiology - the field that showed smoking kills - among the public, during a pandemic when people need to trust science. Many people jaded by non-stop Miracle Vegetables and Scary Chemical claims see the word epidemiologist and think a viral epidemiologist is the same as someone at Harvard School of Public Health claiming every food can be linked to disease, or an organic industry activist at the National Institute of Environmental Health Sciences scaremongering every chemical and calling it peer-reviewed, when it's really just published by their own in-house magazine.

Using the methodology of food frequency questionnaires, you can show coin flips are not random - with the kind of "statistically significant" result fetish-ized by psychology and the more cultural goals of epidemiology.

That doesn't mean we don't want to believe, and this is the case with a new paper on coffee. The data were taken from the Framingham Heart Study, which had a 10-year follow-up, and other observational and retrospective studies, so it's still people remembering how much coffee they drank. That means the authors have no real way to know, but people rarely lie about coffee. They may under-report consumption but people don't outright lie about drinking coffee the way they lie about smoking or drinking alcohol or eating late at night. Coffee is a socially acceptable form of ingesting a known toxic carcinogen. 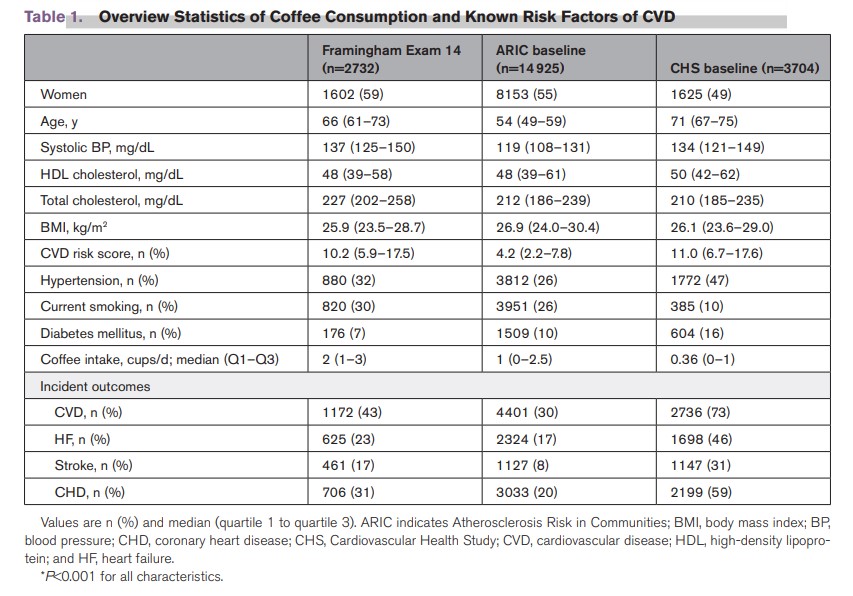 Or you can believe caffeine reduces heart disease.

Really, it's better to think about confounders.

If you develop laryngeal reflux, your doctor may tell you to switch to decaf coffee. Does that mean decaf coffee caused laryngeal reflux? Only in the way that Colorado once led the country in tuberculosis deaths so an epidemiologist who hates Colorado could associate Colorado with tuberculosis. Instead, people with TB moved their for the dry air. So it goes with decaf and why it is smart to distrust activist epidemiologists who make their money writing scary papers about meat, pesticides, and pollution so tiny you need an electron microscope to detect it.

Even for caffeinated results, the statistical ranges are so broad you can't make a meaningful conclusion - though journalists and salespeople will. A 5-12 percent decrease in risk of heart failure is a huge range. Nearly anything can be correlated to a 5 percent risk of something over a lifetime. That is why it can't be considered clinically relevant and no doctor will tell people with heart issues to take up coffee.

If you like coffee, confirmation bias will make you happy about this paper. And if you really like coffee, for a $50 tax-deductible donation, we will send you one of these: 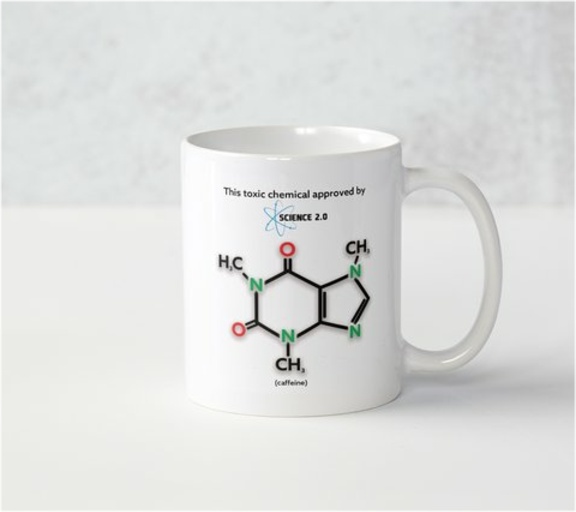