Hank Campbell
Adélies penguin species may disagree that we're the apex species on earth; they don't spend a lot of time analyzing our poop after all.

But using Landsat satellite images, a team of scholars hope to use poop to sound another warning about clmate change. Unlike "Mission Impossible" movies, not every satellite can see individual creatures, but it can gauge changes by their traces; in this case, pink poo.

It's not possible to know how many such penguins there are, and how that has changed over longer periods of time, because surveys are even less accurate for penguins than they are diets of people. The initial survey for Adélie penguins estimated 3.8 million breeding pairs but later images detected previously unknown massive penguin populations. And then other images show they are fluctuating. The penguin guano can even determine what the Adélie are eating, and if that diet has changed over the years, they said at the American Geophysical Union in Washington, D.C. 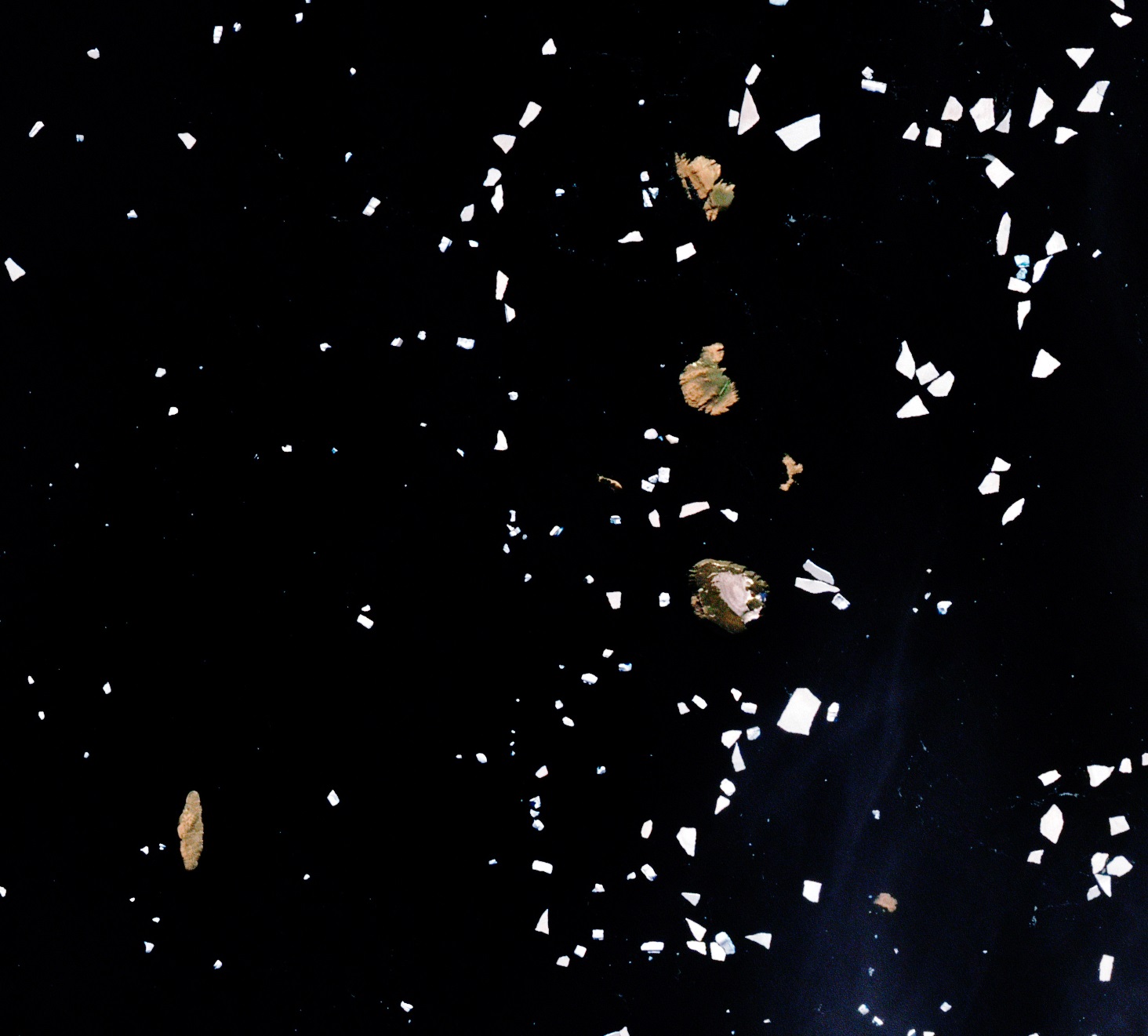 CLICK IMAGE FOR DETAIL. Danger Islands near the tip of the western Antarctic Peninsula, where a population of Adélie penguins live. Credits: NASA

“Penguin guano ranges from white to pink to dark red. White guano is from eating mostly fish; pink and red would be from eating mostly krill,” said Stony Brook University associate professor Heather Lynch. And the diet did change, but not with any patten.

So if these penguins have been impacted by global warming, it isn't detectable yet. It's still pretty interesting we are watching poop from space.
Science 2.0
More Articles All Articles
About