Hank Campbell
In a story that feels like it could have come from Babylon Bee or The Onion, psychologists used surveys of teens to declare with somber seriousness that teens are more bored than ever - and adolescent girls are most bored. And that could lead to drug abuse.

They looked at responses from the Monitoring the Future in-school survey to statements like "I am often bored." Youth self-chose how bored they were on a five-point scale starting in 2008.

To make journalists think this is science-y they suggest boredom is linked to depression and drug use. I grew up in a town with 200 people and had one TV channel, so boredom for me became linked to sports, art, writing, and learning to play music. I didn't have a subscription to Journal of Adolescent Health so I was unaware I was supposed to do drugs and lament my life. 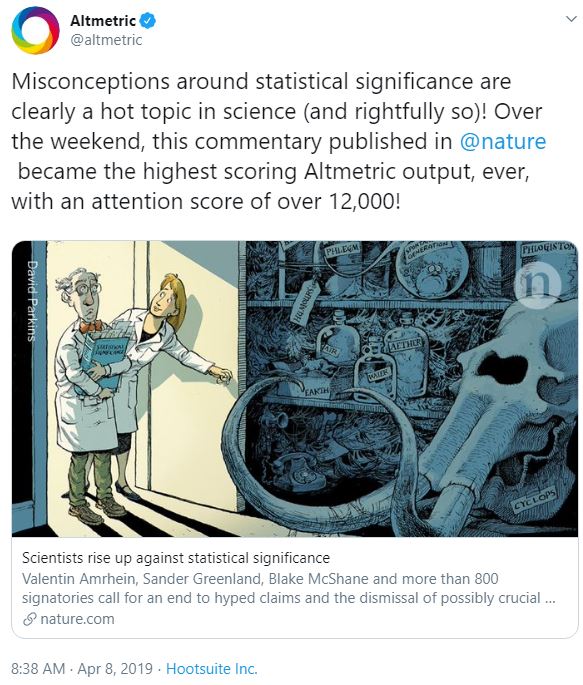 Boredom peaked in 10th grade for boys and in 8th grade for girls, at least for the 9 years psychologists asked kids "how bored are you?" on surveys. But since these are surveys, the 1.6 rise (boys) and 1.7 (girls) aren't telling us much, other than that as kids get older they are more likely to say they are bored. 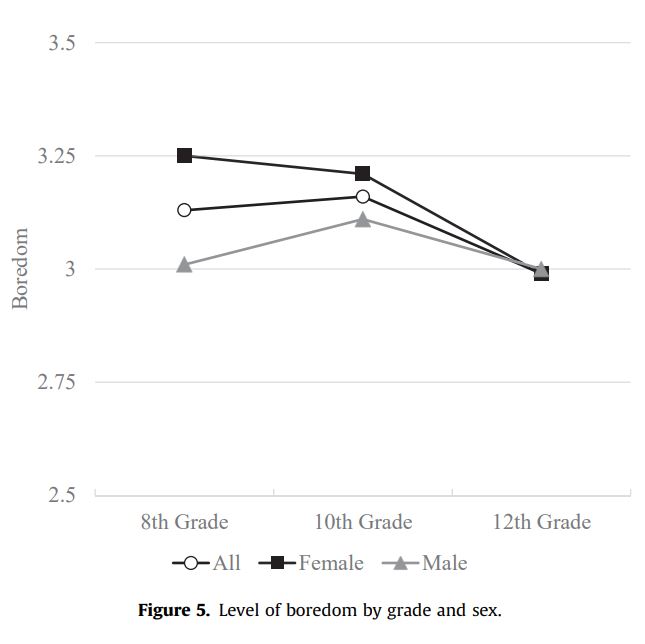 Because this is a paper that rehashed responses from surveys, it is barely even correlational, and even that is a stretch - they can't do any more than speculate why kids have said they are more bored since 2008. That is why they try to link it to heath outcomes; more kids also claim to be depressed since 2008, and more kids use digital media since 2008. But these are different kids every year, they didn't follow any of them across time, so it is a statistical much ado about nothing.

What may be linked to boredom is that a combination of helicopter parenting, media talk about gun violence, drug use, kidnapping, and everything else, could be leading to kids going out less with friends. Kids want more independence but as a culture we are less likely to give it to them than ever. If I played Dungeons  &  Dragons until 2AM on a Friday, my parents didn't much care. I had hunted since age 12 and if I was old enough to kill my food they believed I was responsible enough to be where I said I was going.

I am not talking wistfully about the old days in a fit of "OK Boomer" nostalgia, I think the world is better today in almost every single way (plus, I am not a Baby Boomer), but psychologists have led the way in stigmatizing all behavior by trying to claim everything is a psychological malady than needs an intervention. Kids have more depression today than ever for the same reason kids suddenly got ADHD in the 1990s - a bunch of psychologists declared that every bit of diversity was a nail and used a common hammer on it.

Abraham Maslow is the one who coined The Law Of The Instrument; "I suppose it is tempting, if the only tool you have is a hammer, to treat everything as if it were a nail."

If only more psychologists today recognized that cognitive bias, and spent less time finding a problem they wanted to get media attention for and then hammering surveys until they confessed to the crime.

My kids know not to tell me they are bored; I'll take them out with me and split some wood, we'll go to the garage and make something, or clean the pool. Or even watch a movie.
Science 2.0
More Articles All Articles
About