The Event Horizon Telescope Image of Sagittarius A* And It's Likely Effect On General Relativity Research. UPDATE
By Hontas Farmer | May 12th 2022 06:58 AM | Print | E-mail

As a test of Einstein’s General Theory of Relativity the Event Horizon Telescope image shows us an extreme example of light being bent by the mass of a black hole. General Relativity (GR) predicts that solar mass objects will do this to some degree which is very hard but not impossible to measure. In the case of a black hole it predicts what Event Horizon Telescope saw to within the measurement precision of the EHT. Any modified theory of gravity that stands a chance would have to match these observations. 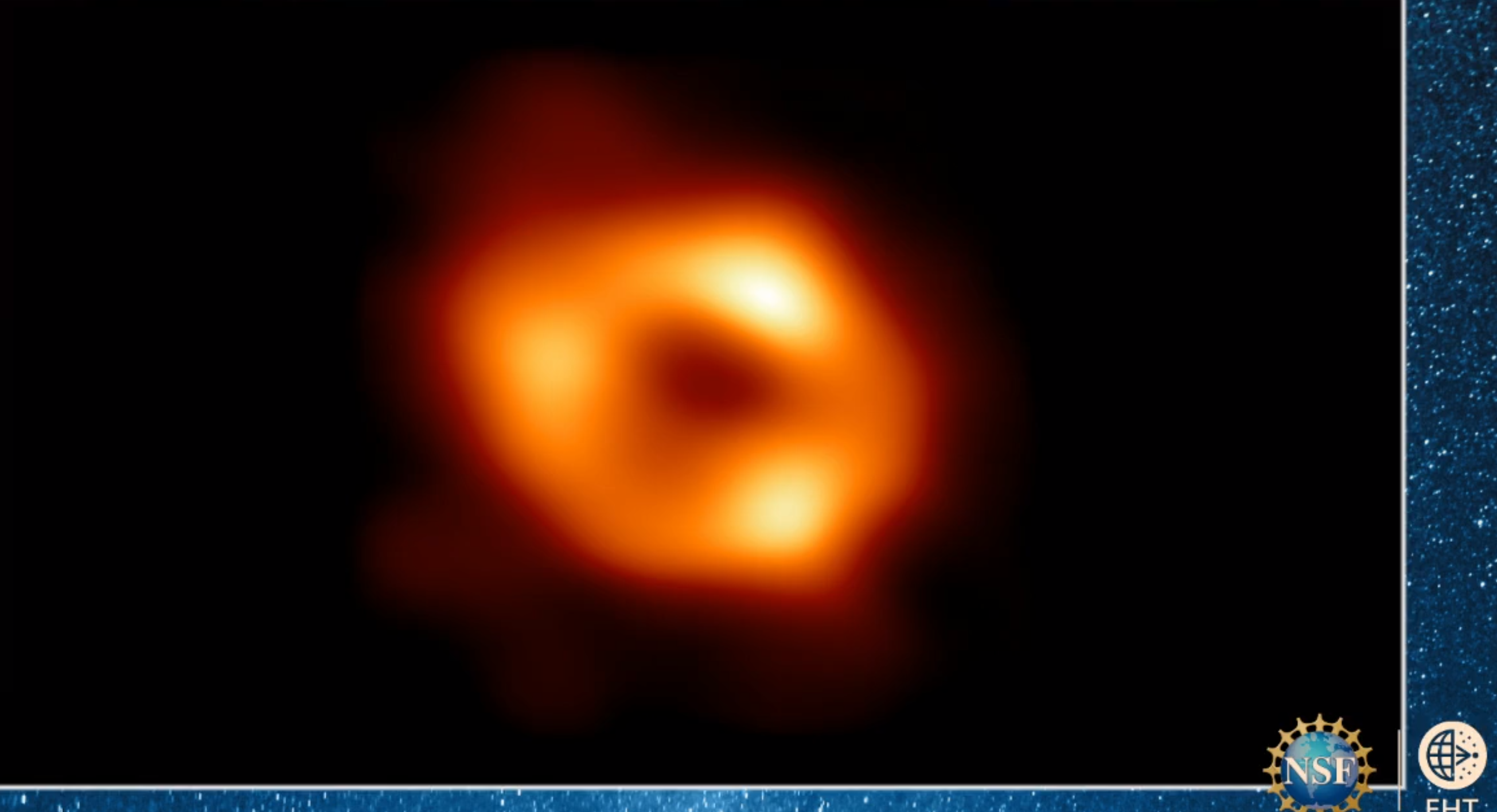 The image of the light field near the supermassive Black Hole Sagittarius A*.This is likely also consistent with results from the Laser Interferometer Gravitational Observatory and other gravitational wave observatories. In those cases they observe gravitational waves radiated directly from one object spiraling down into a black hole. 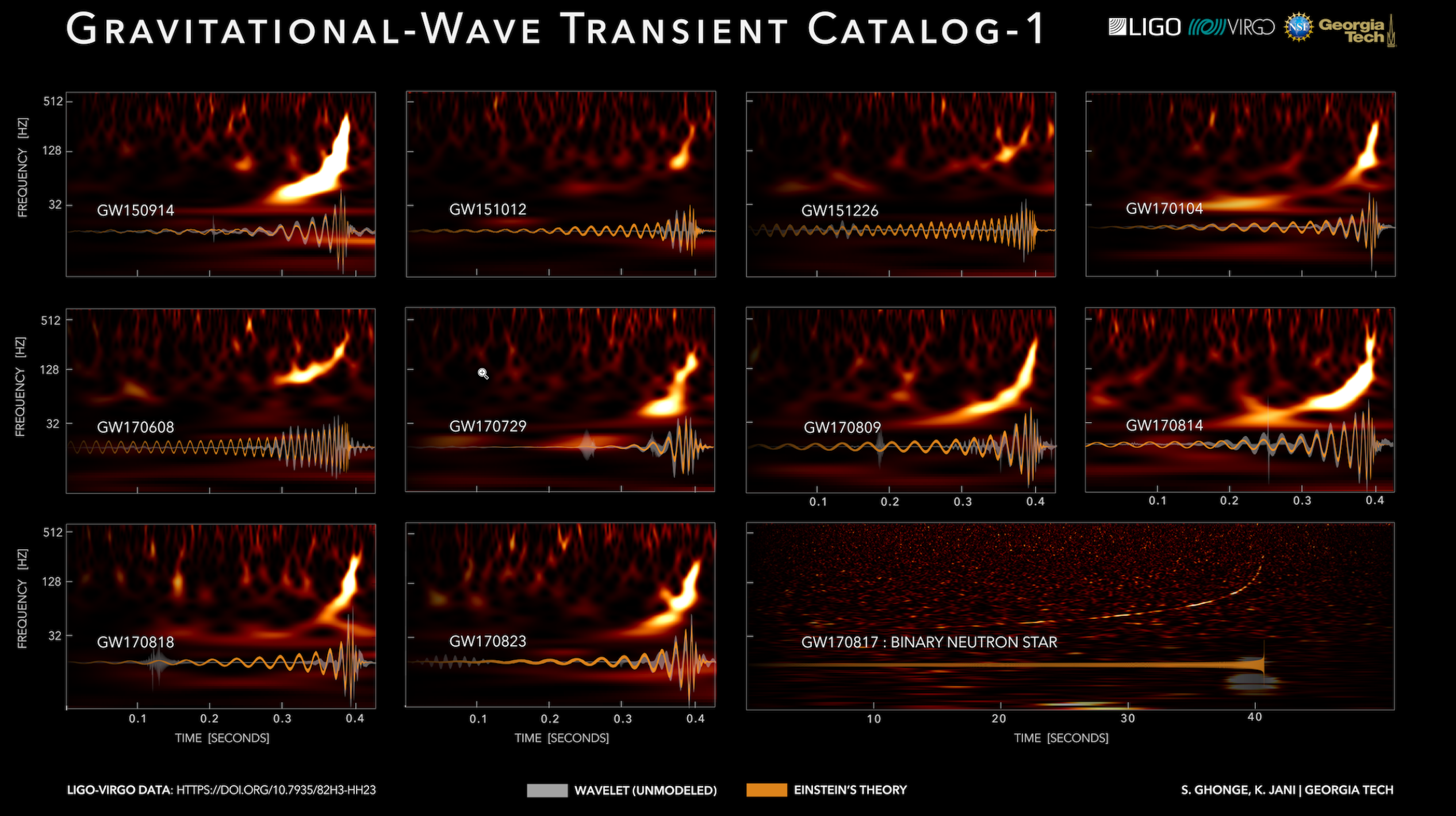 Gravitational wave data from LIGO and VIRGO. These are spectrograms of the data. Due to the fundamentally different nature of gravitational waves they are referred to not as images but as chirps.

The general trend of these observations has been that the type of model of modified gravity that can still match these observations is what is known as F(R) gravity. Where GR can be represented mathematically as R (a complicated function of the three variables of space and time), F(R) is a more complex function such as R+b R^2 . Such models are meant to take their biggest effects near the big bang or at large length scales. The goal is to explain things like dark matter and inflation.

The EHT data is very interesting, and I really congratulate all at EHT on their work. This work was and is necessary and can be used to study black holes that are not interacting with another object such as an inspiraling star or another black hole. I can’t wait until we get a chance to see such an inspiral with EHT and with LIGO or LISA. That said, on a personal level I can’t help but feel a bit salty. The first time LIGO observed gravitational waves it was a big deal, and it really revived the … nearly lost art… of pure general relativity research. Then LIGO, VIRGO and others observed so many of these events that they became common place. Perhaps someday EHT will achieve that.

UPDATE. An impressive theoretical prediction confirmation. While the EHT images back general relativity someone who specifically did the work to figure out what GR predicted up to and including producing a predicted image had this to say.

A special day for me: >22 years ago I thought we could perhaps see the supermassive black hole in the Milky Way with an earth-sized radio telescope. We calculated its appearance, colored it orange/red, coined the term 'shadow', published it,&now we see!https://t.co/7W4tfD9Pu0 pic.twitter.com/fnJSZHEYah

In my opinion this should get a Nobel prize.