Observations of Greenland's Helheim Glacier link the process through which chunks of ice at the edge of a glacier break away, which has been hard to study, to seismically detectable events known as glacial earthquakes, which have been increasing in number in recent years.

Because seismic signals from these events can be detected by instruments located all over the globe, it should be possible to use glacial earthquakes as proxies for the glacier edge breaking process, known as calving.

This is an important development since so few direct observations of the calving process are available, which has prevented scientists from fully understanding ice loss from glaciers. Tavi Murray and colleagues used cameras, GPS sensors, and the global seismographic network to closely monitor the Helheim Glacier -- a major outlet of the Greenland Ice Sheet -- for 55 days in 2013. 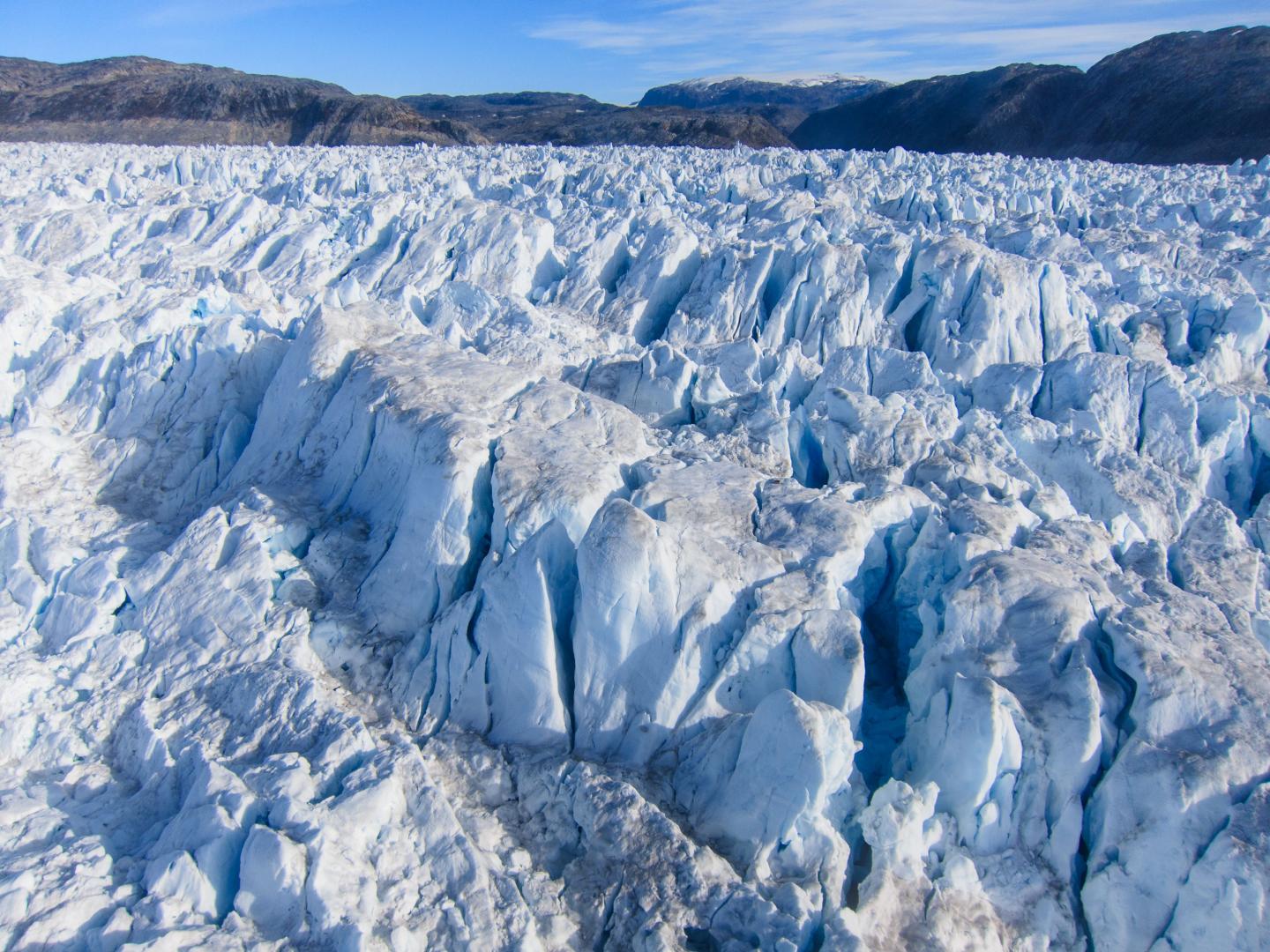 The glacier retreated about a mile (1.5 kilometers) during that time, and the researchers were able to capture details of ten, large-scale calving events. Their findings illustrate how calving icebergs fall away from the glacier and temporarily reverse the glacier's course, causing glacial earthquakes that register about magnitude five on the Richter Scale.

These unique quakes might tell researchers more about the iceberg calving responsible for nearly half of the mass currently being lost from Greenland.