People who smoke marijuana and are considering having children in the future need to be aware about four serious issues that may impact both men and women according to an article ("Five things to know about ... marijuana and fertility" - the title says five things, but there are only four, the fifth is a plea to send more money) in CMAJ (Canadian Medical Association Journal).

The following is useful information for people who may want to conceive. 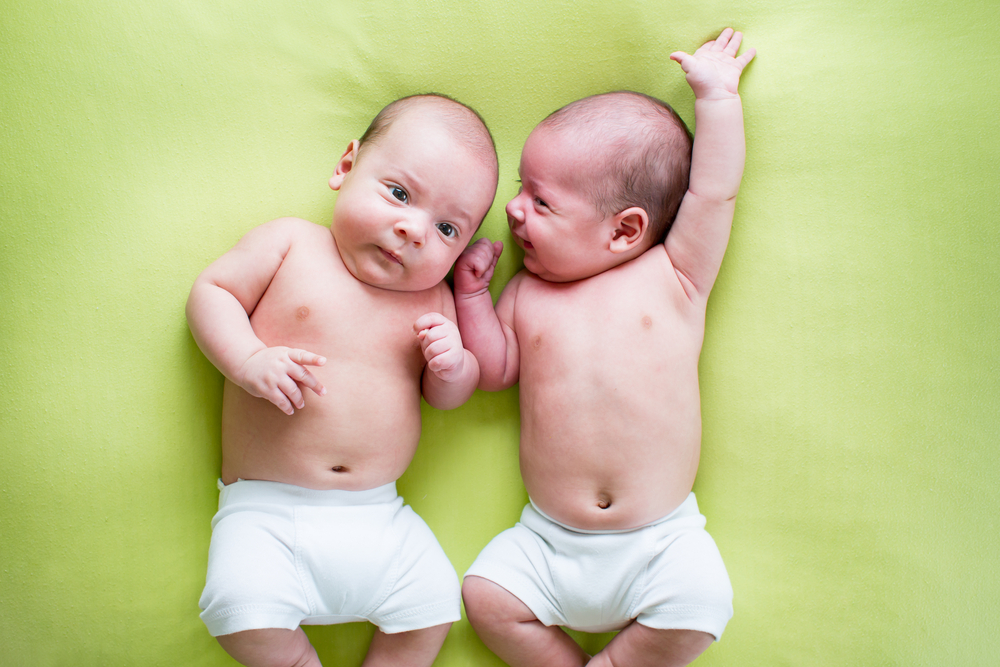 Four things to know about marijuana and fertility:

1. The active ingredient in marijuana, tetrahydrocannabinol (THC), acts on the receptors found in the hypothalamus, pituitary and internal reproductive organs in both males and females.

2. Marijuana use can decrease sperm count. Smoking marijuana more than once a week was associated with a 29% reduction in sperm count in one study.

3. Marijuana may delay or prevent ovulation. In a small study, ovulation was delayed in women who smoked marijuana more than 3 times in the 3 months before the study.

4. Marijuana may affect the ability to conceive in couples with subfertility or infertility but does not appear to affect couples without fertility issues.

Finally, they note that more, and better quality, research is needed into the effects of marijuana on fertility. Currently there is little science due to restrictions on usage, so policymakers have been left with epidemiology, which is too often biased by cultural issues or statistical data dredging.