If You Talk About 'Social Darwinism' A Lot You May Have Dysfunctional Psychological Characteristics
By News Staff | August 13th 2021 08:23 AM | Print | E-mail

News Staff
It's common when the subject of stupid behavior comes up, like belief in supplements or acupuncture over medicine, for someone to post a picture of Darwin or recommend them for a Darwin award.

It's scientifically wrong - Aedes aegypti is an ecologically useless mosquito that is only a disease vector for yellow fever, dengue fever, Zika, etc. yet still exists - but it may also be a sign of dysfunctional psychological characteristics, such as exploitative attitudes towards others, hostility, and low self-esteem.

At least according to survey results in PLOS ONE.

Those who subscribe to social Darwinism view the social world as a sort of competitive jungle requiring ruthless competition for limited resources, in which only the “strongest” survive. Social Darwinism includes a negative view of human nature, holding that people are inherently selfish and that cynical manipulation is an acceptable route to get ahead. On the other side, people who don't believe in limited resources and a zero sum game, perceive multiple ways to win. Competition put a cell phone into the hands of nearly everyone, often for free, in opposition to Social Darwinistic concepts like socialism and communism. 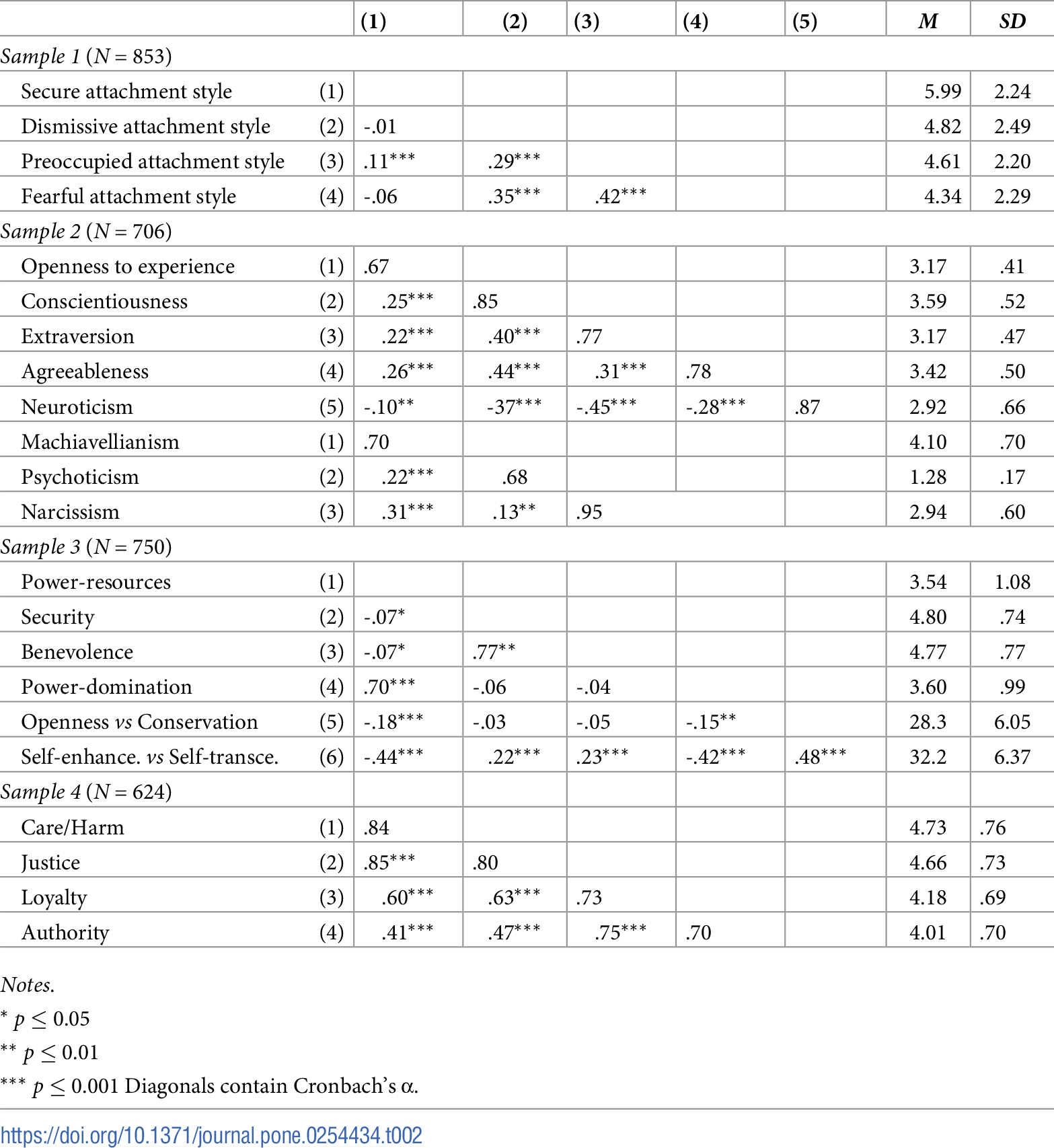 A four-part survey study, with each part including 624 to 853 Polish participants, sought to find links between people’s belief in social Darwinism and their characteristics regarding attachment styles, the “Big Five” personality traits, the “Dark Triad” of personality, basic human values, and moral judgments.

Analysis of the survey results revealed links between belief in social Darwinism and dysfunctional personal characteristics—as opposed to more positive “individual resources.” For instance, social Darwinists were more likely to display admiration for power, a desire to dominate, a desire to pursue their goals at all costs, and hostility. They were also more likely to have low self-esteem, low self-sufficiency, and a fearful attachment style in their close relationships.

The results are in line with the idea that social Darwinists hold beliefs that conflict with the principles of liberal democracy, and their vision of social life is not conducive to fostering a cooperative, egalitarian society. The authors also note an underlying “mental split,” in that social Darwinists tend to worship strength and power while also having a fragile self-image.
News Articles
More Articles All Articles
About