News Staff
Humans each have 23 pairs of chromosomes, the 23rd of which determines sex. Females carry two X sex chromosomes, males carry one X and one Y chromosome. Yet this male chromosome carries genes that females lack and those male genes are expressed in all cells of the body, but their only confirmed role has been limited determining male or female.

A new study on a little-known role of Y chromosome genes, specific to males, could explain why men suffer differently than women from various diseases, including Covid-19. Males differ from females in the manifestation, severity and consequences of most diseases. A recent example of this duality is Covid-19, which has a mortality rate twice as high in men than in women.

In his study, scientists performed a genetic manipulation that inactivated two male genes on the Y chromosome, altering several signalling pathways that play important roles in certain functions of non-sex organ cells. For example, under stress, some of the affected mechanisms could influence the way in which cells in human hearts defend themselves against aggressions such as ischemia (reduced blood supply) or mechanical stress. 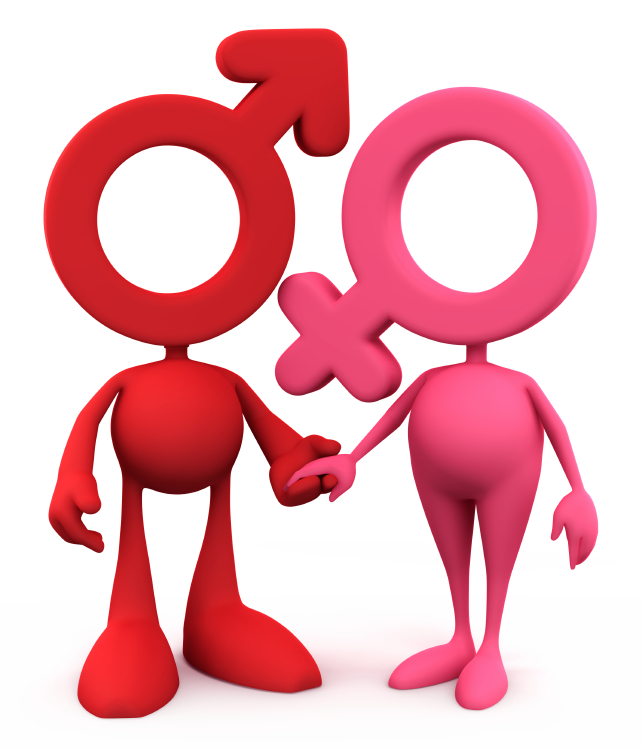 In addition, the study showed that these male genes performed their regulatory functions in a way that was unusual compared to the mechanisms generally used by most other genes on the non-sex chromosomes. Thus, instead of specifically activating certain genes by direct action at the genome level, the Y chromosome seems to affect cellular functions by acting on protein production.

The discovery of these differences in function may explain in part why the functions of male Y chromosome genes have so far been poorly understood.

"Our discovery provides a better understanding of how male genes on the Y chromosome allow male cells to function differently from female cells," said Université de Montréal professor Christian Deschepper. "In the future, these results could help to shed some light on why some diseases occur differently in men and women."
News Articles
More Articles All Articles
About