News Staff
In 2000, vaccines led to the measles virus being declared eliminated from the United States yet in 2019 there were 1,282 confirmed cases in 31 states - the greatest number reported since 1992.

Unsurprisingly, nearly three-fourths originated from New York which, along with the west coast, has long been a hotbed for vaccine denial. And the cases occurred in people not vaccinated against measles.

A new paper tries to come up with a possible explanation for why vaccine hesitant people side with vaccine deniers and put the perception of the precautionary principle ahead of the actual safety of their children. The reason is they think they're being more cautious, but instead they overestimate the likelihood of negative events, particularly those that are rare.

Vaccine deniers share a number of cultural characteristics - they are overwhelmingly white, wealthier, and progressive, but also some cognitive ones. The authors found that while college degrees were common, conceptual reality of the frequency of emotionally hot topics in their circles of peers, like vaccines, was lacking, while a tendency to over-estimate the frequency of rarer events in this category was higher. 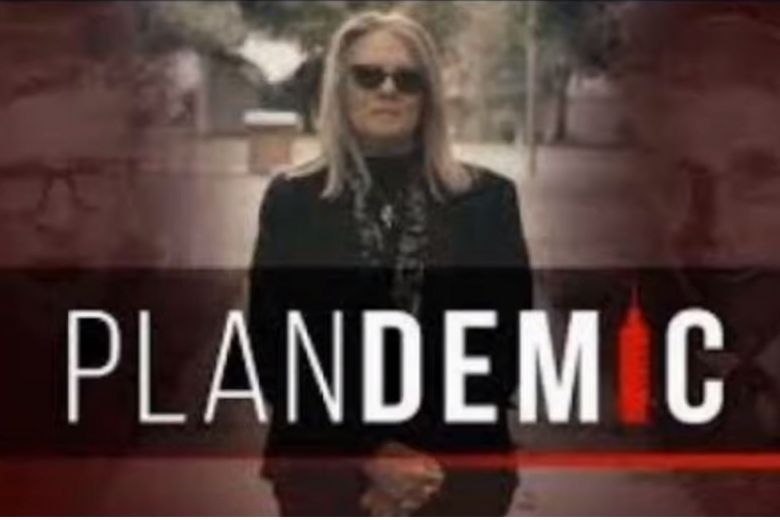 In their first experiment, LaCour and Davis surveyed 158 participants to determine the level of vaccine skepticism underlying their perceived dangers, feelings of powerlessness, disillusionment and trust in authorities regarding vaccines. Participants then estimated the frequency of death associated with 40 different causes, ranging from cancers, animal bites and childbirth to fireworks, flooding and car accidents. LaCour and Davis found that people higher in vaccine skepticism were less accurate in their estimations of how frequently these causes of death occur. Specifically, they found that higher vaccine skepticism was associated with an overestimation of rare events.

The second experiment followed the same procedures as the first, but participants additionally estimated the frequency of neutral or positive events - such as papal visits to the United States, triplet births or Willie Nelson concerts - to test whether the negative tone of mortality statistics may play a role. LaCour and Davis found that people higher in vaccine skepticism were less accurate in their estimations of mortality-related events and overestimated the negative events more than the neutral/positive events.

So despite being educated and believing they are more knowledgeable than those in states like Mississippi and Tennessee, New York and California vaccine skeptics probably don't have the best understanding of how likely or probable different events are. They are instead more easily swayed by anecdotal horror stories.

They may then follow Facebook groups that publicize extremely rare events and their beliefs are bolstered by statistically non-representative information sources, which is how we get the buzz of strange videos like "Plandemic", where prominent anti-vaxxer Judy Mikovits claims that COVID-19 is a profiteering scheme by vaccine makers and claims face masks make people sick.

Facebook and YouTube have pulled the video but as the chronic popularity of Andrew Wakefield has shown, science denial will find a way.

All may not be lost for those who are skeptical rather than outright science deniers. Understanding the basic cognitive factors linked with vaccine skepticism could lead to a way to reach them.
News Articles
More Articles All Articles
About