News Staff
How big is the universe? No one really knows, but since we are in just one Orion spur of the arm of Sagittarius in one galaxy, and there are an unknown number of galaxies, it's big. So big our galaxy alone could have 6,000,000,000 planets like ours, according to a new estimate.

To be a potential planet like Earth, the new model estimating the number of planets like ours must be rocky, roughly Earth-sized and orbiting Sol-like (G-type) stars. It also has to orbit in the habitable zones of its star, which is the range of distances from a star in which a rocky planet could host liquid water  on its surface.

Using those parameters, if the Milky Way has as many as 400 billion stars, and 7 percent of them are G-type, then 6,000,000 stars may have Earth-like planets in our Galaxy. 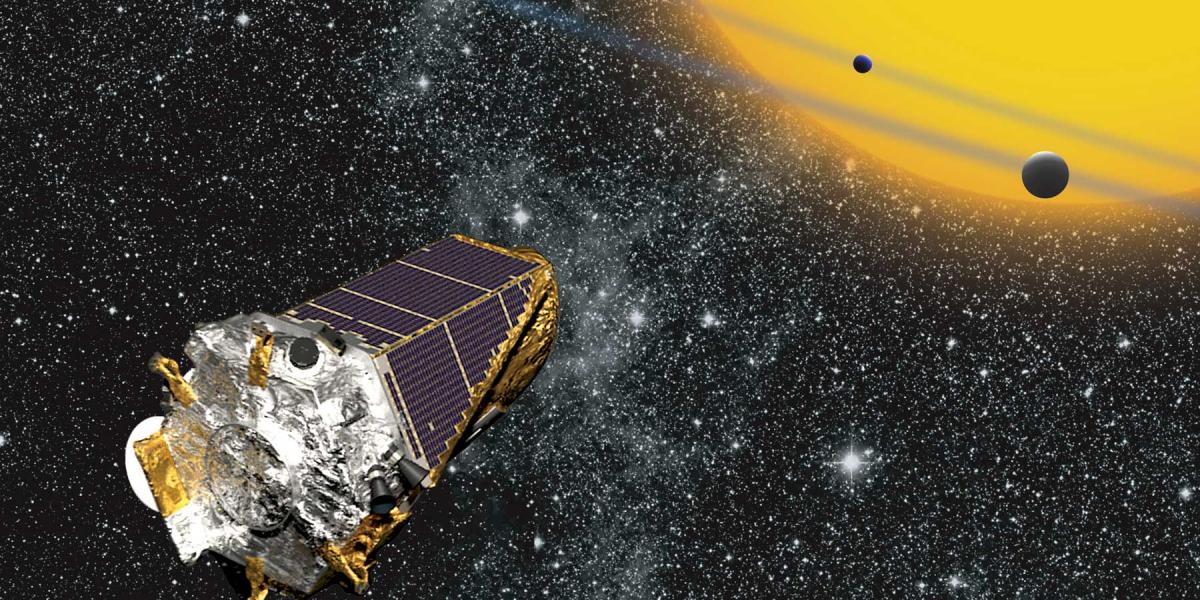 Models and estimates are fine, the challenge will be knowing. We're small, so planets like ours are harder to detect. The a planet catalogue is small and would lead to only about .02 planets being liks ours, a third as many as the new model suggests using 'forward modeling.'

"I started by simulating the full population of exoplanets around the stars Kepler searched," says co-author Dr. Michelle Kunimoto from the University of British Columbia. "I marked each planet as 'detected' or 'missed' depending on how likely it was my planet search algorithm would have found them. Then, I compared the detected planets to my actual catalogue of planets. If the simulation produced a close match, then the initial population was likely a good representation of the actual population of planets orbiting those stars."

Kunimoto's research also shed more light on the 'radius gap' of planets. The radius gap demonstrates that it is uncommon for planets with orbital periods less than 100 days to have a size between 1.5 and two times that of Earth. She found that the radius gap exists over a much narrower range of orbital periods than previously thought. Her observational results can provide constraints on planet evolution models that explain the radius gap's characteristics.
News Articles
More Articles All Articles
About