Bente Lilja Bye
2009 will be an eventful year for Earth observation at the European Space Agency.

I watched the ESA press conference in December 2008 immediately after the Ministerial where ESA's Director General Dordain presented the budgetary results of the negotiations. And for once that was good news, in particular for Earth observation. As an active participant of the global initiative
for Earth observation, GEO, I believe the budgetary success is a consequence of the international focus on better coordination of global earth observation systems. Both space agencies and the
European commission have given GEO high priority resulting in a strengthening of Earth observations benefiting not only European citizens but everyone on this planet.

Three earth observation satellites are ready to be launched, all of them included in the Living Planet Programme.

The Living Planet Program includes the Earth Explorers – a set of satellites missions divided into core missions and opportunity missions. ESA has announced the following schedule for
launching. 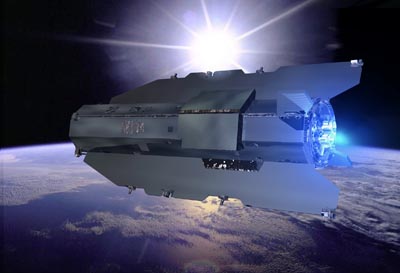 The gravity mission - GOCE (Gravity field and steady-state Ocean Circulation Explorer)
The launch has been postponed several times already, last due to a problem with the Russian launcher. The satellite is however now scheduled to lift-off in March. GOCE will provide the dataset required to accurately determine global and regional models of the Earth's gravity field and geoid. It will advance research in areas of ocean circulation, physics of the Earth's interior, geodesy and surveying, and sea-level change all key parameters in climate change monitoring and research. 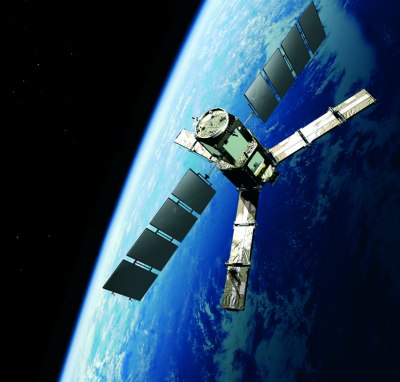 The water mission - SMOS (Soil Moisture and Ocean Salinity)
SMOS is currently stored at Thales Alenia Space in Cannes, France waiting to be launched in July
2009, a few months after GOCE. SMOS will provide global maps of soil moisture and ocean salinity to further our understanding of the Earth's water cycle and contribute to climate, weather and
extreme-event forecasting. 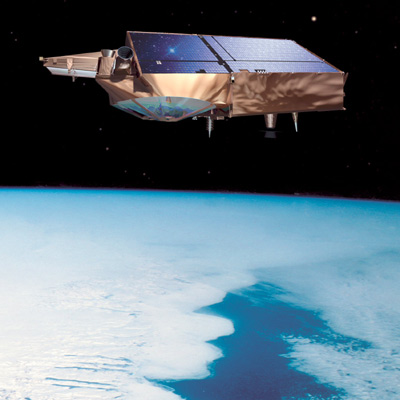 The ice mission - CryoSat-2
Towards the end of 2009, ESA gives another shot at launching a Cryosat satellite, the first was lost during launch in 2005. CryoSat-2 will determine variations in the thickness of the Earth's continental ice sheets and marine ice cover to further our understanding of the relationship between ice and global warming.

For the sake of our planet Earth, lets hope everything goes approximately according to plans.