Let’s be honest – environment news isn’t always the jolliest, and 2018 was no exception. From climate change, to recycling, to energy policy, at times it has felt like we’ve been lurching from one crisis to the next.

So here are ten upbeat environmental stories from this year that prove it’s not all doom and gloom.

In September, scientists announced they have decoded the cane toad genome, potentially paving the way for new weapons to repel the slimy invaders.

The successful effort potentially makes it easier to identify viruses that can be used to attack the toxic toads.

Bears on the mend

The treatment of bears imprisoned in Asian bile farms is heartbreaking. But the good news is they can recover from their ordeal if given the right care during rehabilitation, going on to lead relatively stress-free lives even after years of torture.

Blockchain isn’t just for bitcoin and other clever stuff best left to the financial experts. It can also help tackle illegal tuna fishing, helping to ensure the fish on your dish is more sustainable and bringing much-needed transparency to an important global industry.

Why did the fish cross the road?

Crossing roads is hard enough if you have legs. You might think it’s impossible for fish, and technically you’d be right. But Queensland researchers have invented a device that lets fish do the next best thing: swim upstream through culverts beneath the road, even if they’re facing a raging torrent in the opposite direction.

A breakthrough for fish.

The excitingly named “epic duck challenge” proved that drones can do an even better job of surveying wildlife than human scientists. This development should help this under-resourced area of research finally take flight (sorry).

And before we leave the animal stories, there’s just time to take you back inside the world of million-dollar beauty pageants… for camels. We guess beauty really is in the eye of the beholder. 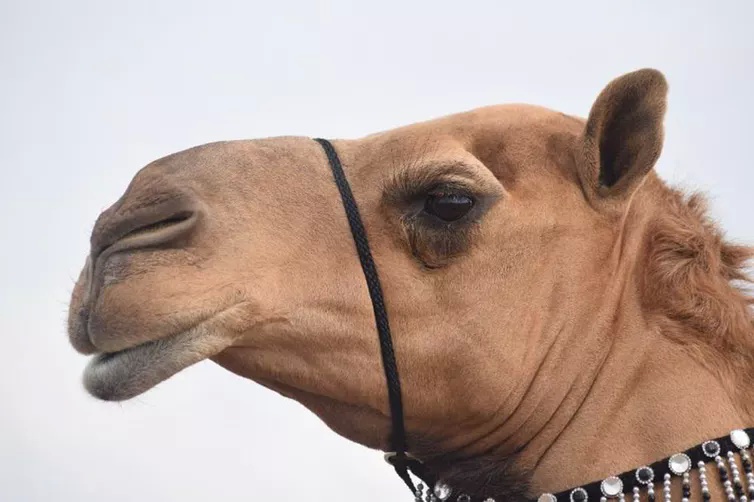 Yes, it was a spirit-sapping year for energy policy, with one round of bickering after another. But throughout the year, South Australia’s big battery has been quietly kicking goals.

It celebrated its birthday in late November, and although questions remain over what will happen when its battery packs need replacing, it made A$13 million during the first half of 2018, and has generally been a roaring success considering that it owes its existence to some billionaires’ banter on Twitter.

Your coffee habit could do more than give you a pick-me-up. Used coffee grounds can boost the health of your garden too, as long as you compost them first.

And if you’re more of a cola drinker, take heart in the fact that container deposit schemes really do help reduce the amount of plastic in the oceans, by as much as 40% off the US and Australian coasts. We’ll drink to that.

The holiday season is traditionally a time to draw breath and recoup for the new year. So you might like to meditate on the fact that our breath (and other animals’ too) literally helps trees to grow.

And if you like thinking about trees, why not sign up to our Beating Around the Bush series, with plenty more uplifting musings on some of Australia’s favorite species.

By Michael Hopkin, Editor: Energy + Environment, The Conversation. This article is republished from The Conversation under a Creative Commons license. Read the original article.