Infertility is becoming a public health issue in Europe. Declining birth rates over the past 50 years mean that Europe is only producing 1.6 children per woman – hardly satisfactory to compete on the global stage against increasing populations of fit and able youth from the emerging economies of India and China. And the problem is getting worse: couples reporting infertility in centers across Europe is increasing by 8-9% annually.

Although the UK pioneered assisted reproductive technology (ART) such as IVF and artificial insemination in 1978, success rates are still as modest as they were 35 years ago – only one in four couples get the baby they so want. That said, up to 5% of children born in Europe are from ART. But the fact is: if we want to exploit ART for societal growth, success rates need to improve.

One of the reasons for poor success is that we don’t diagnose the man carefully. One third of couples who are investigated for infertility is given a diagnosis of unexplained infertility but a study we conducted found that 80% of these cases were down to poor sperm quality, also known as high sperm DNA damage. These couples are routinely given IVF – rather than the more advanced intracytoplasmic sperm injection (ICSI) where a single sperm is injected right into the egg – even though research shows that IVF success rates are even poorer than ICSI for this group of patients. The chosen ones. Shutterstock

Another reason is that, although infertility is recognised as a disease (as opposed to a lifestyle choice), only 40% of fertility treatment is performed in the public sector with minimal funding. Less than 1% of research council budgets is allocated to it.

In 2008, the European Parliament called on “all member states to ensure the right of couples to universal access to infertility treatment”. This has not been implemented. In the UK, the National Institute for Health and Care Excellence (NICE) recommends that three cycles of IVF should be given to those eligible. This has not been implemented either. In fact, availability to NHS-funded treatment in the UK is a postcode lottery.

As a scientist working in this field for the past 20 years, my concern goes beyond this injustice. I believe that a focus on infertility, coupled with an improvement in ART could provide us with an unrivaled opportunity to discover the earliest pathways by which genetic causes across generations and epigenetic illness – where our environment and lifestyle can alter gene behavior – should be exploited and improved for society’s benefit.

This is particularly pertinent today as we now know that our reproductive health is under further environmental threat from bio-toxins, pharmaceuticals and personal care products. Poor lifestyle choices are also leading to the latest health burden epidemics of obesity and association with diabetes mellitus, which in turn further impairs fertility.

Until recently, however, we believed that birth rates had fallen over such a short time because of direct lifestyle and environmental causes rather than genetics. But we are changing our minds. Data is now accumulating to show that these lifestyle hazards can cause genetic and epigenetic burdens that are then passed on to our offspring and their offspring. Worry indeed. 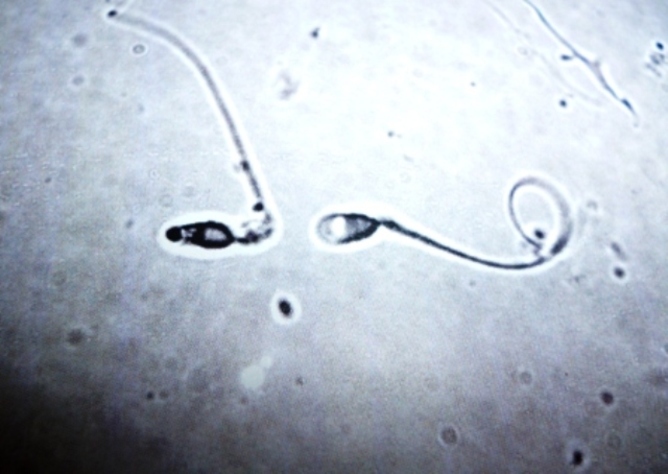 In laboratory terms, we should start with studies on the paternal gamete – the sperm that a man produces in vast numbers from puberty to senility. It is more useful than the female gamete (the egg) for several reasons. There is more choice for an egg as to which sperm fertilizes it and there are more opportunities for therapy because sperm is produced in large numbers. It can also be more easily accessed.

Investing in the improvement of ART success is a an effective way of increasing our birth rates, which we know also increases our economic health and improves the health of future generations. We also have more of a shot at helping the expanding group of couples whom we currently try and fail to help to have their much longed-for family.

By Sheena Lewis, Professor of Reproductive Medicine at Queen's University Belfast. This article was originally published on The Conversation. Read the original article.