Why do people cheat?

When we hear that a poor person scammed others out of money, we may attribute this behavior to their poverty, rationalizing that the person violated ethics and the law because they needed the money.

As a behavioral economist, I am fascinated by how money affects decision-making. If money were the driving factor behind cheating, for example, it wouldn’t really make sense for wealthy people to break the law for financial gain. 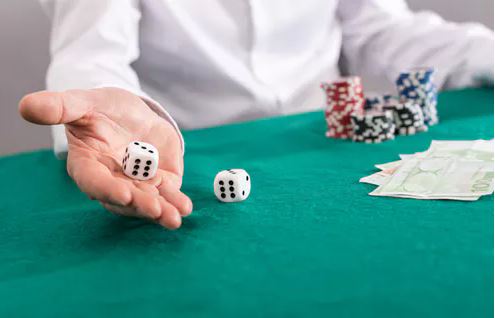 To find out whether cheating is driven by economic necessity or personality, economist Billur Aksoy and I conducted an experiment. We wanted to understand the role money plays in financial frauds.

Our findings, published in the Journal of Economic Behavior&Organization in July, suggest that people’s propensity to cheat does not reflect their economic situation. People inclined to cheat will do so whether they are rich or poor.

To conduct our study, we identified an unusual place – a kind of petri dish where the same people experience both wealth and poverty. It’s a remote and isolated coffee-growing village at the base of Guatemala’s Fuego Volcano.

Part of the year, the seven months before the autumn harvest, the villagers experience scarcity. During Guatemala’s five-month coffee harvest, however, the village is relatively prosperous. Without banks or access to credit, the farmers can’t really make their earnings last much beyond the harvest period. 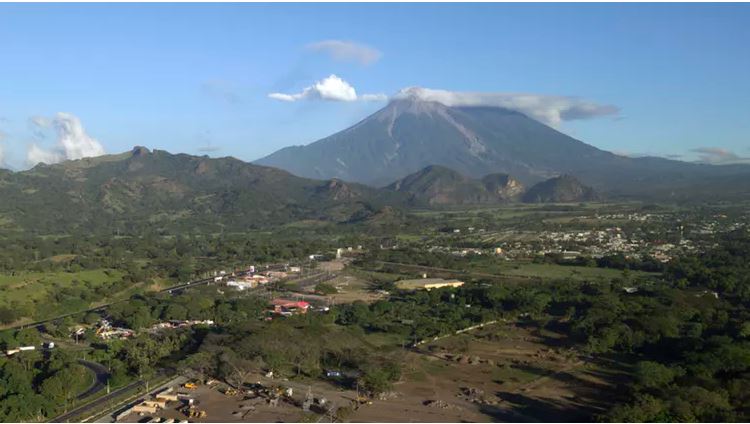 I say “relatively” because even during the harvest, the Guatemalan village still lacks access to health care, food and clean water. Residents told us they earn, on average, about $3 a day. The coffee harvest is a time of comparative prosperity that briefly eases their poverty.

The unique financial situation of these villagers meant we could study the same group of people in both scarcity and abundance, knowing that mitigating factors – stress level, physical activity, domestic instability and so on – would remain similar across the population.

And since a recent study conducted in 23 countries shows that people cheat at about the same rates in rich and poor countries, we knew that our results would not be exclusive to Guatemala.

Roll of the dice

We first visited these Guatemalan villagers in September 2017, before the first harvest, when their financial resources were scarcest. We returned in December, when coffee sales had significantly boosted their disposable income.

On both visits we played a simple game with the same set of 109 villagers. The participants in our study would put a six-sided die in a cup and roll it. They would then tell us – but not show us – the outcome of their roll, and shake the cup again so that no one else could see what they rolled.

The game’s design ensured we wouldn’t know whether individual players were accurately reporting their rolls.

After repeated rolls, each side of a six-sided die should come up 16.67% of the time.

The villagers were paid the Guatemalan equivalent of US$1 for the number they rolled. So, if they rolled a four, they got $4. A two earned $2. The exception was six, which according to our rules paid nothing.

Statistically, we knew, the three highest payout numbers of the six possible rolls – three, four and five – should have come up 50% of the time. The rest of the rolls should be low-earning numbers: one, two and six.

Yet, on both trips, the participants in our study reported rolling the high payout numbers about 85% of the time. The number five, the most lucrative roll, was reported more than 50% of the time. And almost no one admitted to rolling a six, which paid nothing.

These results indicate cheating on a large scale, both in prosperous times and in poverty. If people are inclined to cheat, it seems, and they think they can get away with it, they’ll do it – rich or poor.

After running this first experiment, Prof. Aksoy and I asked players to roll the dice again.

This time, their roll would determine the payment for someone else from their village. In a small town like this village, in practice that meant people were playing to boost the earnings of their friends, family, neighbors and coworkers.

In this round of play, the high-payout numbers were reported at a somewhat lower rate than during the first round – 73% during the abundant harvest season and 75% during lean times. Cheating was still occurring, but somewhat less often. As in the prior round, the cheating rate was similar in scarce times and abundance.

That pattern changed when we asked the villagers to roll the die to determine the payment for a stranger – someone from outside the village.

In December, a time of abundance, the villagers reported both high and low payouts about 50% of the time – right in line with their statistical probability. They did not cheat for the financial gain of strangers. In times of scarcity, however, the villagers reported rolling high payout numbers about 70% of the time, lying to benefit strangers at roughly the same rate they had for their neighbors.

Why would people break the rules for someone else when they themselves were at their poorest?

We believe that the villagers became more empathetic during times of scarcity, feeling the same concern for outsiders as they did for their friends and family.

For richer or poorer

Our two biggest findings – that people will game the system at roughly the same rates whether they are rich or poor and that generosity for strangers does not depend on wealth – should be taken with caution. This was just one study in one country.

But researchers in Thailand recently reached conclusions similar to ours in an experiment they conducted with rice farmers. The participants in their unpublished study also lied for personal gain in both good and bad times.

The evidence suggests that wealth influences cheating much less than a person’s ethics – that is, whether or not they are inclined towards cheating. This conclusion is in line with recent studies suggesting that people who engage in antisocial behavior or commit crimes may have a genetic predisposition to do so.

In other words, some people may be born with a propensity to cheat others out of their money. If so, then environmental factors like poverty and opportunity are not the reason for cheating – they are an excuse to explain bad behavior.

By Marco A. Palma, Professor of Agricultural Economics and Director Human Behavior Laboratory, Texas A&M University. This article is republished from The Conversation under a Creative Commons license. Read the original article.