How many emails are in your inbox? If the answer is thousands, or if you often struggle to find a file on your computer among its cluttered hard drive, then you might be classed as a digital hoarder.

In the physical world, hoarding disorder has been recognized as a distinct psychiatric condition among people who accumulate excessive amounts of objects to the point that it prevents them living a normal life. Now, research has begun to recognize that hoarding can be a problem in the digital world, too.

A case study published in the British Medical Journal in 2015 described a 47-year-old man who, as well as hoarding physical objects, took around 1,000 digital photographs every day. He would then spend many hours editing, categorizing, and copying the pictures onto various external hard drives. He was autistic, and may have been a collector rather than a hoarder — but his digital OCD tendencies caused him much distress and anxiety. 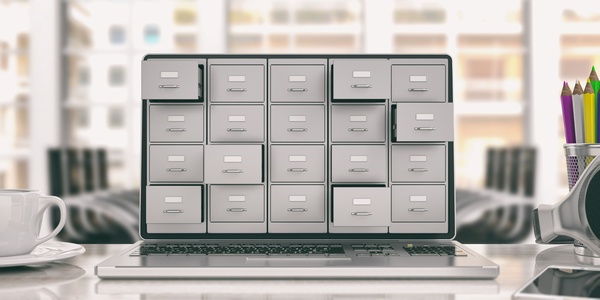 “Collectors” are organized, systematic and in control of their data. “Accidental hoarders” are disorganized, don’t know what they have, and don’t have control over it. The “hoarder by instruction” keeps data on behalf of their company (even when they could delete much of it). Finally, “anxious hoarders” have strong emotional ties to their data — and are worried about deleting it.

To assess the extent of digital hoarding, we initially surveyed more than 400 people, many of whom admitted to hoarding behavior. Some people reported that they kept many thousands of emails in inboxes and archived folders and never deleted their messages. This was especially true of work emails, which were seen as potentially useful as evidence of work undertaken, a reminder of outstanding tasks, or were simply kept “just in case”. 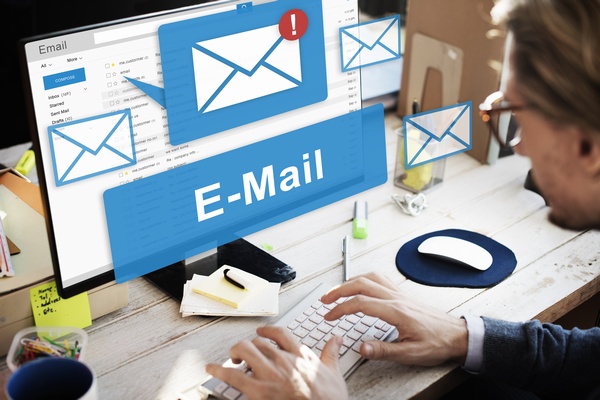 Interestingly, when asked to consider the potentially damaging consequences of not deleting digital information – such as the cybersecurity threat to confidential business information – people were clearly aware of the risks. Yet the respondents still showed a great reluctance to hit the delete button.

First, storing thousands of files or emails is inefficient. Wasting large amounts of time looking for the right file can reduce productivity. Second, the more data is kept, the greater the risk that a cyberattack could lead to the loss or theft of information covered by data protection legislation. In the EU, new GDPR rules mean companies that lose customer data to hacking could be hit with hefty fines.

The final consequence of digital hoarding — in the home or at work — is an environmental one. Hoarded data has to be stored somewhere. The reluctance to have a digital clear-out can contribute to the development of increasingly large servers that use considerable amounts of energy to cool and maintain them. 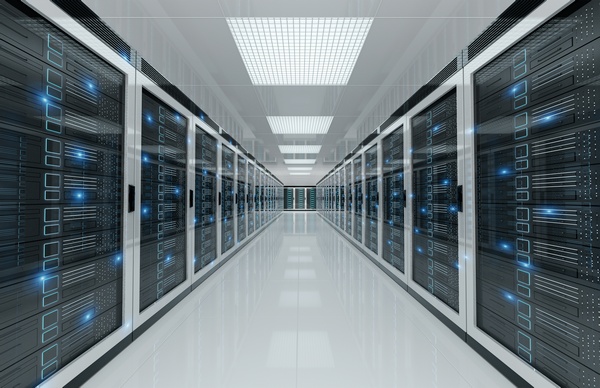 Data stored online is saved on servers, which have a large carbon footprint. sedcoret/Shutterstock

How to tackle digital hoarding

Research has shown that physical hoarders can develop strategies to reduce their accumulation behaviors. While people can be helped to stop accumulating, they are more resistant when it comes to actually getting rid of their cherished possessions — perhaps because they “anthropomorphise” them, treating inanimate objects as if they had thoughts and feelings.

We don’t yet know enough about digital hoarding to see whether similar difficulties apply, or whether existing coping strategies will work in the digital world, too. But we have found that asking people how many files they think they have often surprises and alarms them, forcing them to reflect on their digital accumulation and storing behaviors.

As hoarding is often associated with anxiety and insecurity, addressing the source of these negative emotions may alleviate hoarding behaviors. Workplaces can do more here, by reducing non-essential email traffic, making it very clear what information should be retained or discarded, and by delivering training on workplace data responsibilities.

In doing so, companies can reduce the anxiety and insecurity related to getting rid of obsolete or unnecessary information, helping workers to avoid the compulsion to obsessively save and store the bulk of their digital data. 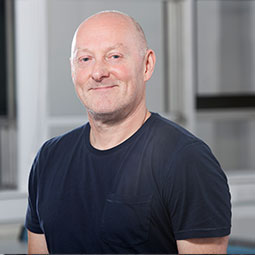