(2) Scientists who study demonic possession and

you are in luck, because the trailer for "Demonic," directed by Neill Blomkamp, just dropped.

Sounds legit, there is not really protocol for asking homicidal maniacs why they went on a rampage so it's open season on the IRB here. And we all know that the Pope hires Swiss guys in pantaloons to stand around the Vatican with halberds precisely so we'll laugh and not look too closely at what is obvious; that he has a wet team for when demons escape. 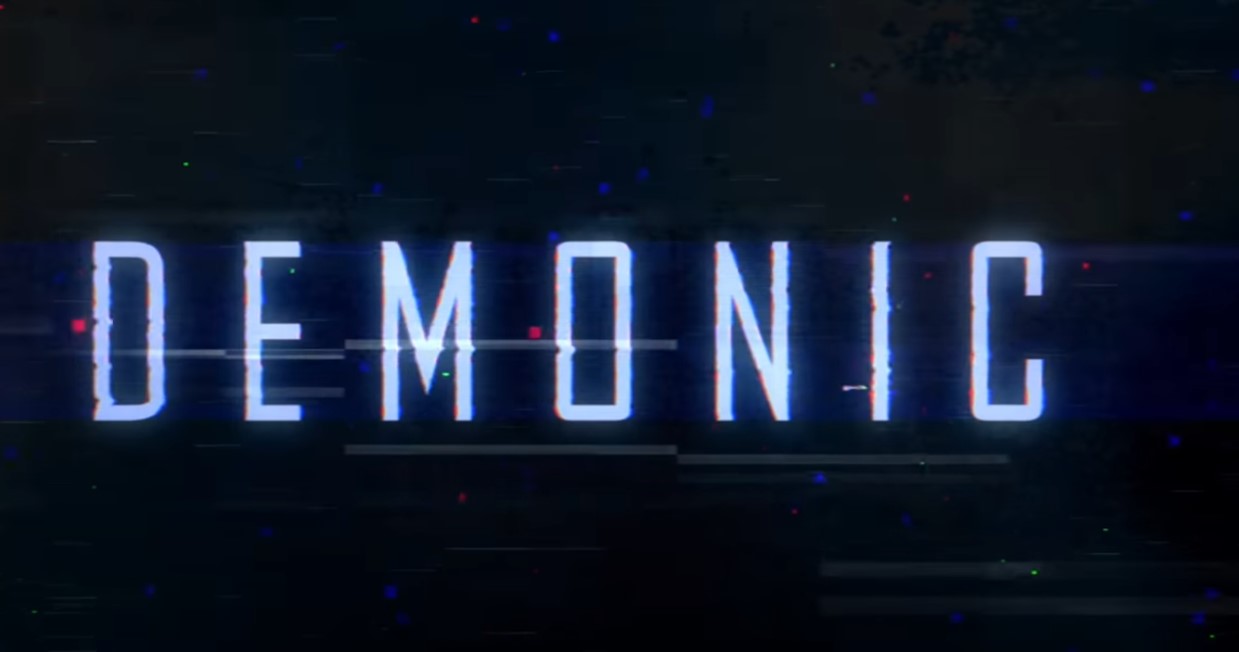 Is it real or has the VR been done too well and is causing a psychological schism? We'll have to wait and see, but I know this is going to do for fans of the Pope's Black Ops team what Dan Brown did for made-up art history conspiracy theorists. And it's directed by the guy who did "Chappie", so you know it has to be good.