Companies are made up of people just like you and me, and they care about what is going on. They may even recognize that while everyone is staying home, not everyone has a catalog of games they can play. Not everyone has discretionary money, especially if they are in the groups that have been laid off because of company closures.

Why not give them some games?

There is no benefit in the short term, a kid who gets a free game today is not going to grow up and run Ubisoft some day because they got Rayman Legends for free, it is simply a nice gesture from a company, and they deserve to be thanked for that. 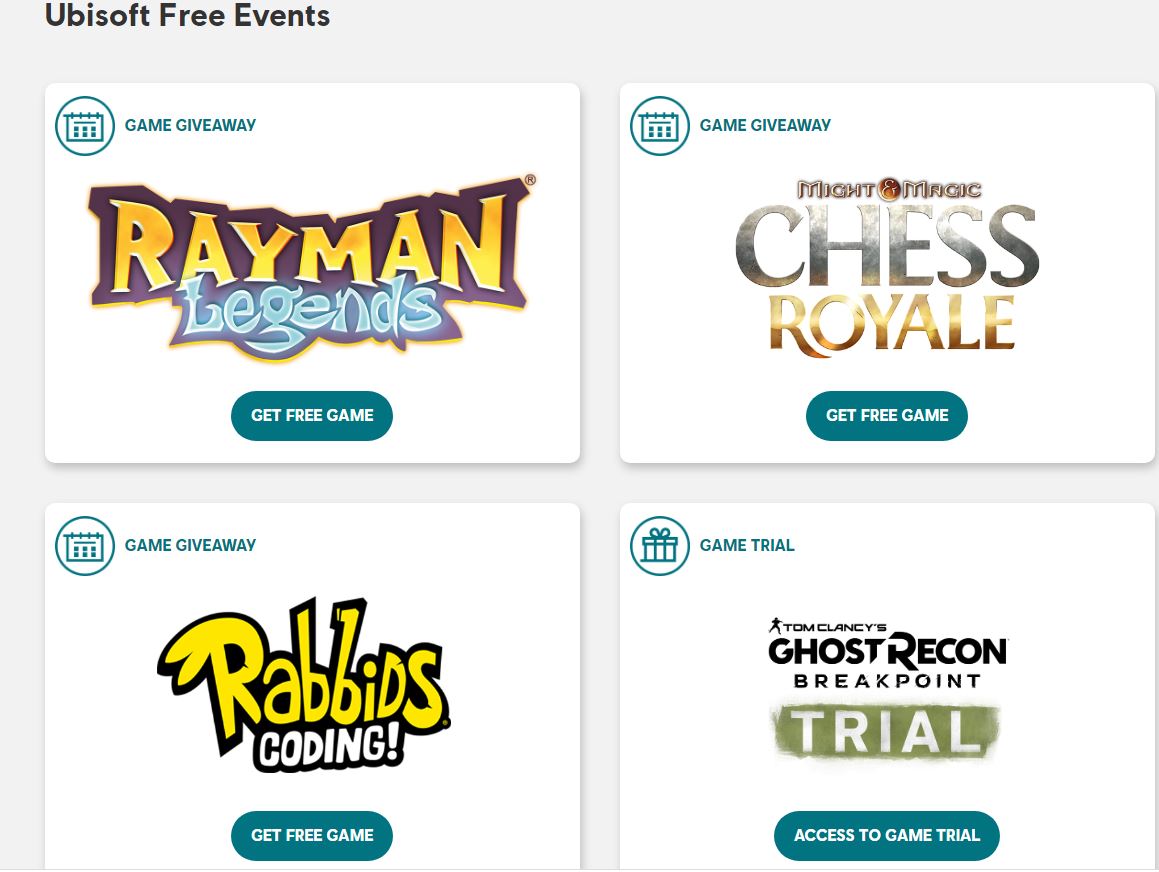 If you want free games, and also trials of things like The Division (which I played for years, while Division 2 was recently just on sale for $2 or something) go here. Thanks, Ubisoft!