Tweet
We get creeped out by people who behave in bizarre and unpredictable ways. They violate subtle social conventions that enable us to understand their intentions and that can be scary.

This goes for things as well; dolls that are too lifelike to clowns in places where clowns should not be. What about places?

Yes, this ‘threat-ambiguity theory’ of creepiness also applies to places, according to Knox College psychology professor Francis McAndrew.  Scary places lack what psychologists refer to as ‘legibility' - the ease with which a place can be recognized, organized into a pattern and recalled. A deep dark woods is going to be scarier than a meadow with a stream whose edges you can see. 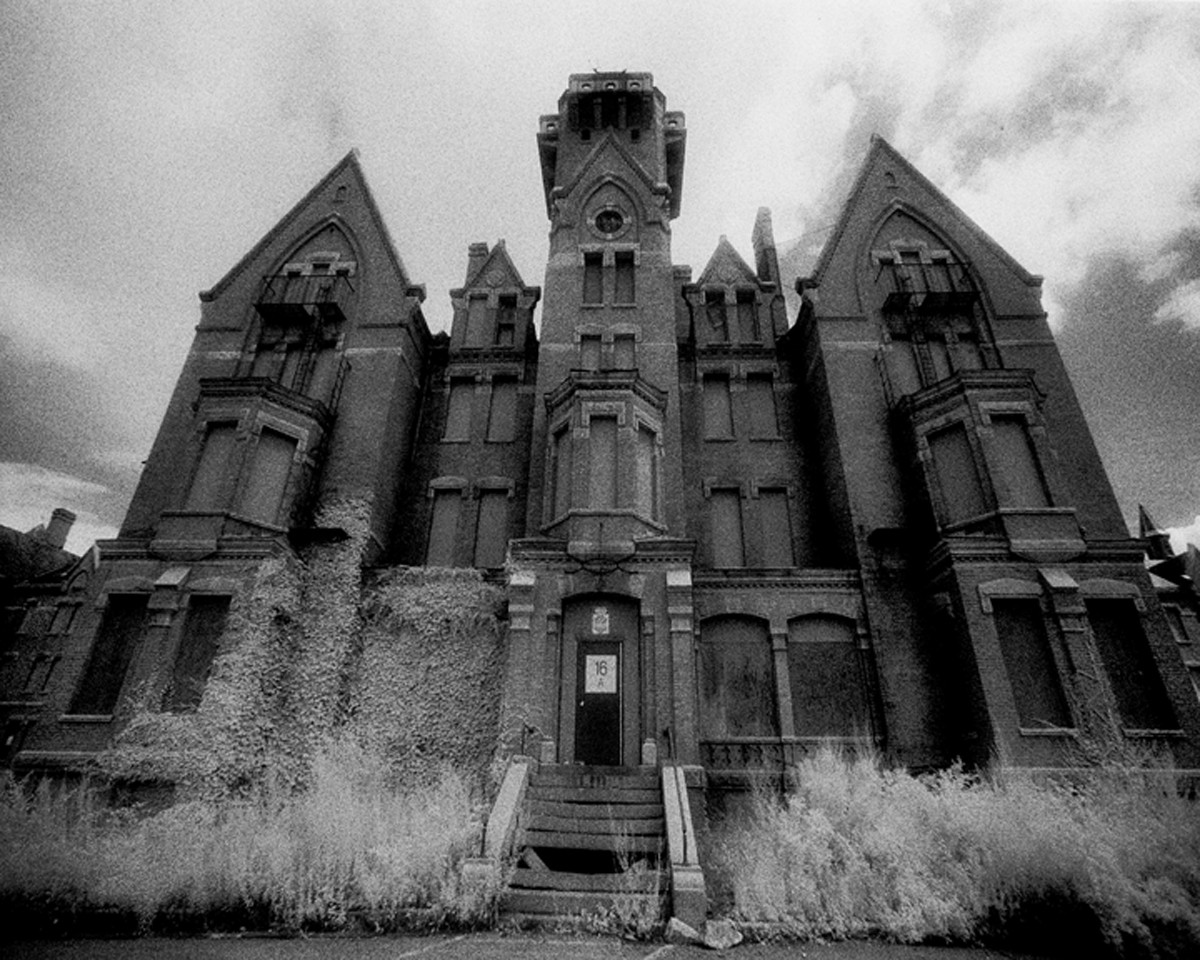 That may be why cinematic portrayal of haunted houses has remained consistent over time: they are filled with such discomfiting ‘supernormal stimuli’. They give us the creeps not because they pose a clear threat to us, but rather because it is unclear whether or not they represent a threat, and so our agent-detection mechanisms are on full alert.

Read Professor McAndrew's work on the architecture of creepiness at Aeon.