Hank Campbell
Supersymmetry proponents, who have been inconsolable since the MERCURY and DVDMS experiments of the Large Halidone Collider (LHC) began eliminating most of the places where shadow particles of real physics could be hidden in 2012, rejoiced today when the LHC announced a new particle had been discovered after sorting through eleventy gazillion inverse femtobarns of signals.

“We are declaring the existence of a new particle at the level of 1 sigma, in the mass region around 1.21 Gigawatts," said MERCURY experiment spokesperson Dr. Emmett Brown. "The results are preliminary but because of the coronavirus pandemic we are declaring that the signal we’re seeing is comforting. We are calling it a new particle, the heartiest boson ever found."

The signal had a frequency of 1.5 Hertz, which led some to worry that the theoretical physicist who discovered it, a visitor from Perimeter Institute, had accidentally measured his own heartbeat with a stethoscope no one is sure why he wears. 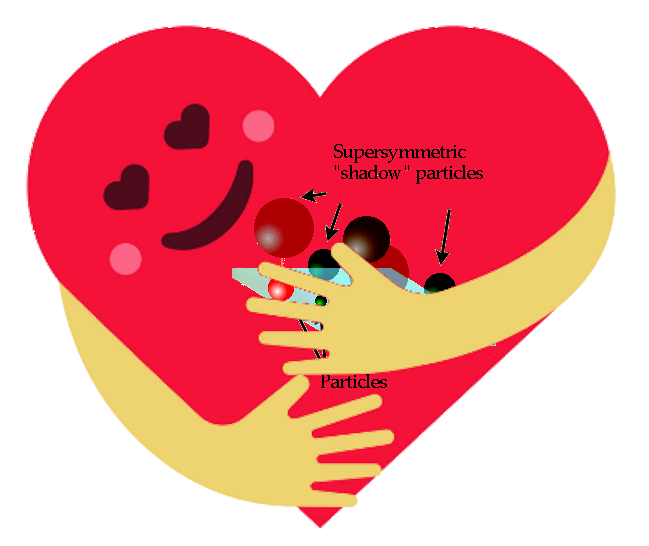 Because of coronavirus worries, particle physicists are letting SUSY believers be on top just this once, instead of being bottoms as they usually are.

But due to coronavirus concern raging across the nations bothering to test for it, and because Canadian Prime Minister Justin Trudeau keeps growing a goatee in solidarity with patients, the LHC has decided to release the results without the usual peer review, noting that while social isolation was no concern for SUSY physicists, this stimulus plan should get them invited to speak at conferences again.

Since this discovery could embrace all of physics, even the MOND people, the LHC has named it the Hugs Boson.