News Staff
The United States, and other countries with modern science and technology regulations, have enjoyed terrific boosts in yields, so great that food has become a cheap commodity, which has allowed for alternative processes (organic, shade tree, natural, etc.) to flourish by charging a premium.

Science is not done yet. Most most crops are afflicted by a photosynthetic glitch, and evolved an energy-expensive process called photorespiration to deal with it. But photorespiration is anti-photosynthesis, so it drastically suppresses the yield potential of those crops. In a new study, crops engineered with a photorespiratory workaround are 40 percent more productive in real-world agronomic conditions.

Photosynthesis uses the enzyme Rubisco, the planet’s most abundant protein, and sunlight energy to turn carbon dioxide and water into sugars that fuel plant growth and yield. Over millennia, Rubisco has become a victim of its own success, creating an oxygen-rich atmosphere. Unable to reliably distinguish between the two molecules, Rubisco grabs oxygen instead of carbon dioxide about 20 percent of the time, resulting in a plant-toxic compound that must be recycled through the process of photorespiration. 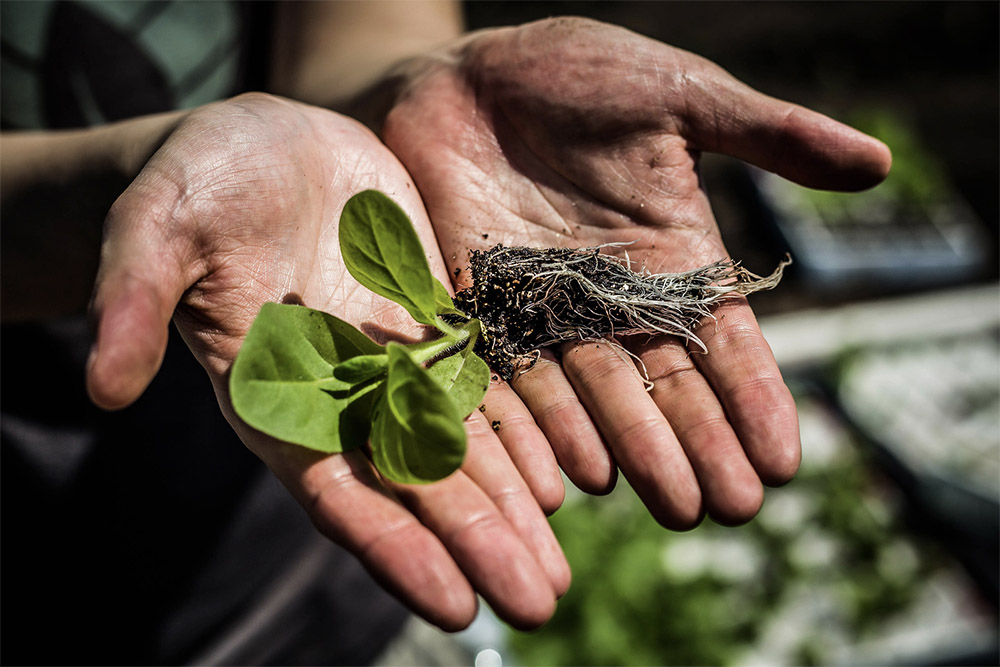 It was a fine solution for a billion years ago but evolution won't always just happen so nature has stuck with what worked well enough. Except photorespiration normally takes a complicated route through three compartments in the plant cell. To fix that, scientists engineered alternate pathways to reroute the process, drastically shortening the trip and saving enough resources to boost plant growth by 40 percent.

Three alternate routes to replace the circuitous native pathway were optimized by genetic constructs using different sets of promoters and genes, essentially creating a suite of unique roadmaps. They stress tested these roadmaps in 1,700 plants to winnow down the top performers. Over two years of replicated field studies, they found that these engineered plants developed faster, grew taller, and produced about 40 percent more biomass, most of which was found in 50-percent-larger stems.

This is the first time that an engineered photorespiration fix has been tested in real-world agronomic conditions.

“We could feed up to 200 million additional people with the calories lost to photorespiration in the Midwestern U.S. each year,” said principal investigator and University of Illinois professor Donald Ort.