News Staff
After the 2020 census, it is expected that California will lose a seat in Congress and Texas will gain it. Texans tout greater personal freedom and lower taxes but a new study says it may be water.

California is mostly desert and gets the bulk of its water from other states. After another drought a few years ago the pubic demanded new water infrastructure, noting that California hasn't undertaken a major program since the 1960s while the population is over 100 percent greater. Housing costs are high because new construction can't take place without a water contract, forcing people to stay in coastal cities.

If it gets worse, as some climate warming scenarios say it could, the continental United States faces a significant loss of groundwater; about 119 million cubic meters, one quarter of Lake Erie, according to a new estimate. 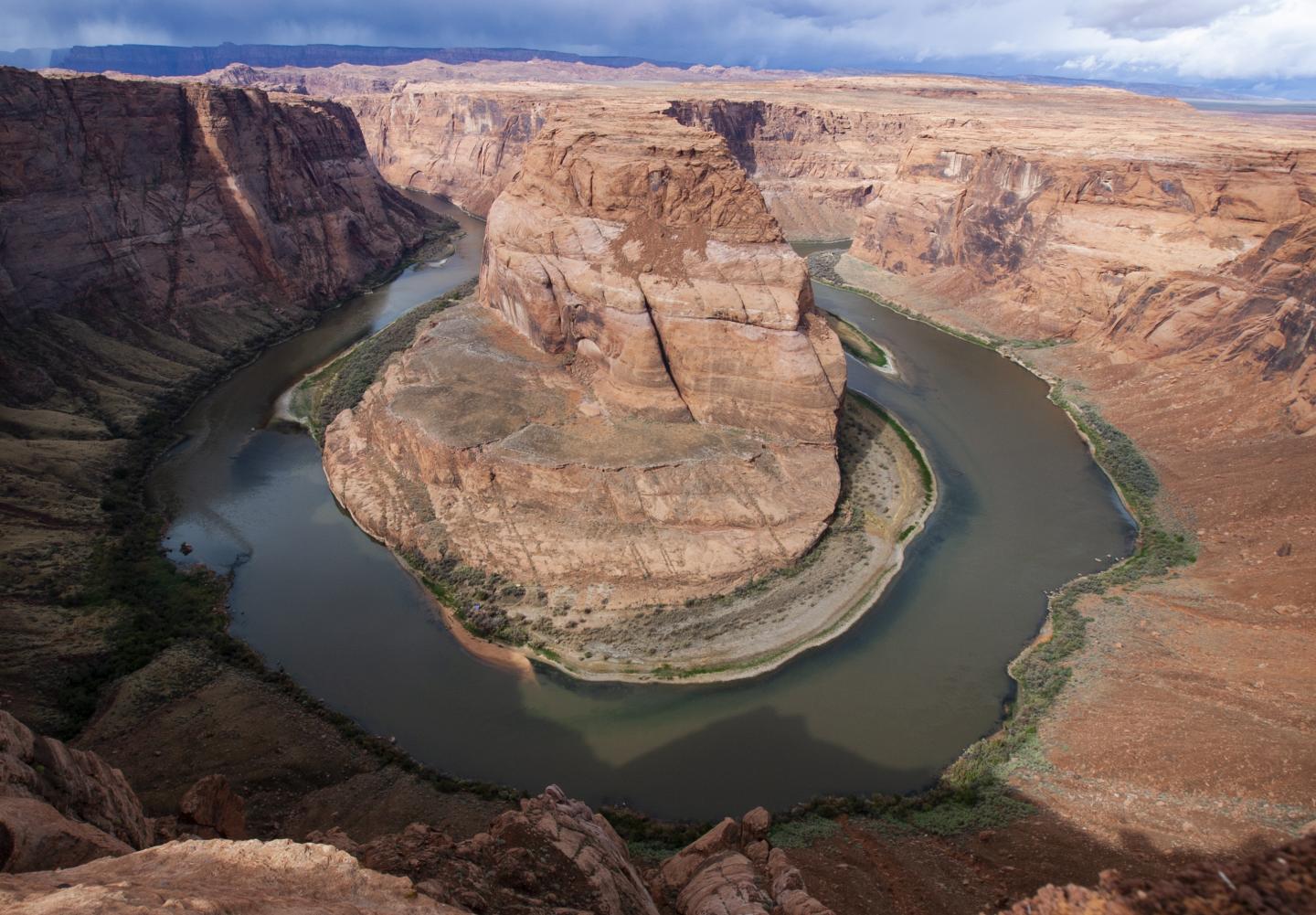 The results say show that as warming temperatures shift the balance between water supply and demand, shallow groundwater storage can buffer plant water stress - but only where shallow groundwater connections are present. As warming persists, that storage can be depleted - at the expense of vital connections between surface water, such as rivers, streams and water reservoirs underground.

"Even with a 1.5 degrees Celsius warming case, we're likely to lose a lot of groundwater," said Reed Maxwell, professor of hydrology at the Colorado School of Mines, who co-authored the paper with Laura Condon of the University of Arizona and Adam Atchley of Los Alamos National Laboratory. "The East Coast could start looking like the West Coast from a water standpoint. That's going to be a real challenge."

Most global circulation models don't take into account the lateral movement of water in the subsurface. Typically, they only include limited up-and-down movement, such as rain percolating from vegetation into the soil and roots pulling up water from the ground. In addition, these models tend to limit their scope to mere meters above or below ground.

This new study goes beyond that to simulate how water moves in the subsurface and connects with the land surface.

"We asked what would the response look like if we included the entire complexity of subsurface water movement in a large-scale simulation, and we think this is the first time this has been done," said Condon, lead author of the paper and assistant professor of hydrology and atmospheric sciences at the University of Arizona.

In the western U.S., changes in groundwater storage may remain masked for a long time, the study revealed, because the groundwater there is already deep, and dropping levels would not have as great an effect on surface waters. Additionally, the region's vegetation is already largely water limited and adapted to being disconnected from deep groundwater sources.

However, the eastern U.S. will be much more sensitive to a lowering of the water table. Groundwater and surface water are more closely linked, and depleting the groundwater will be more disruptive to vegetation, streams and rivers. Many of the systems that have been put in place in the western U.S. for handling and managing water shortage are lacking in the eastern part of the country, as well.

The study revealed that regions in the eastern U.S. may reach a tipping point sooner rather than later, when vegetation starts to lose access to shallow groundwater as storage is depleted with warming.

"Initially, plants might not be experiencing stress because they still have existing shallow groundwater available, but as we continue to have warmer conditions, they can compensate less and less, and changes are more dramatic each year," Condon said. "In other words, shallow groundwater is buffering the response to warming, but when it's depleted, it can't do that anymore."

The study's simulations were set up to keep precipitation patterns the same and only increase atmospheric temperatures according to projections ranging from 1.5 to 4 degrees Celsius. Even with a modest 1.5 degrees Celsius of warming, 119 million cubic meters of storage were lost from groundwater - or four times the volume of Lake Powell, the largest reservoir in the Upper Colorado basin. At 4 degrees Celsius, groundwater losses were projected at 324 million cubic meters - roughly 10 times the volume of Lake Powell or enough to fill nearly three-quarters of Lake Erie.