News Staff
In a world of New York Times best-selling diet books and epidemiological claims about food and chemicals - even that if your mother used cosmetics it may have made you fat - it can be difficult for the public to know what to trust.

It won't be intermittent fasting, juice cleanses, or 10,000 steps, it will always be the calories. Energy balance matters, no matter how many times Center for Science in the Public Interest claims it's conspiracy to claim calories are why we gain weight.

For years, 10,000 steps have been an easy number even if, like Macolm Gladwell's popularization of '10,000 hours of practice to attain expertise', the evidence is not there. Like someone claiming their 15 minute workout is better than 20 minutes, some claim 7,500 steps a day is enough. Exercise, even moderate kinds like walking, is important, but it won't prevent weight gain as metabolism slows or calories go up. 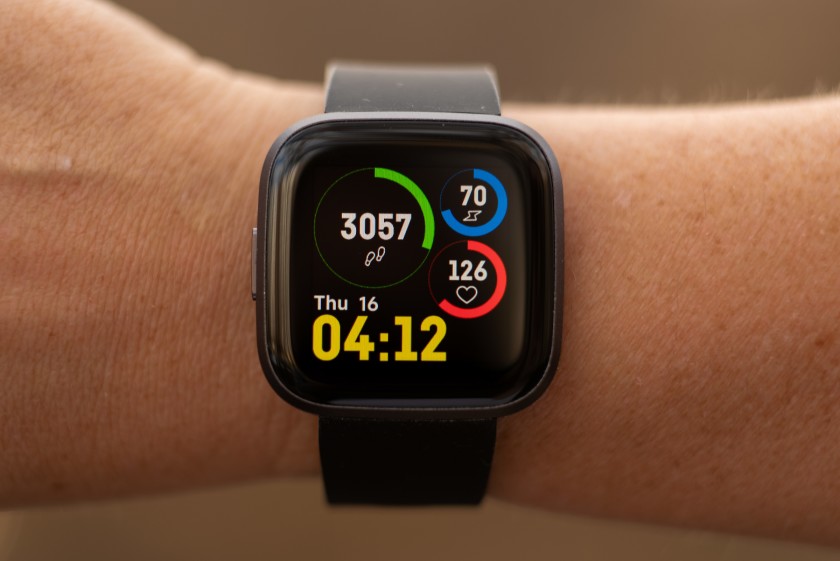 Researchers from BYU's Exercise Science Department, along with colleagues from the Nutrition, Dietetics&Food Science Department, studied 120 freshmen over their first six months of college as they participated in a step-counting experiment. Participants walked either 10,000, 12,500 or 15,000 steps a day, six days a week for 24 weeks, while researchers tracked their caloric intake and weight.

The goal of the study was to evaluate if progressively exceeding the recommended step count of 10,000 steps per day (in 25% increments) would minimize weight and fat gain in college freshmen students. In the end, it didn't matter if the students walked more than even 15,000 steps; they still gained weight. Students in the study gained on average about 1.5 kg (roughly 3.5 lbs.) over the study period; a 1 to 4 kg average weight gain is commonly observed during the first academic year of college, according to previous studies.

Although weight was not affected by the increased steps, there was a positive impact on physical activity patterns, which "may have other emotional and health benefits," study authors said. One positive, if not unsurprising, outcome of the study was that sedentary time was drastically reduced in both the 12,500- and 15,000-step groups. In the 15,000-step group, sedentary time decreased by as much as 77 minutes a day.

"The biggest benefit of step recommendations is getting people out of a sedentary lifestyle," said lead author Bruce Bailey, professor of exercise science at BYU. "Even though it won't prevent weight gain on its own, more steps is always better for you."