Tommaso Dorigo
The remains of what probably was Marni Dee Sheppeard were found last week in the mountains of the west coast of New Zealand, near Otira. Although a positive identification is still pending, this does seem to mean that Marni has died while hiking in her beloved mountains, some time between mid November and December of last year.
Dr. Sheppeard was a theoretical physicist. She acquired a Ph.D. at the University of Canterbury after an internship at the Perimeter Institute, with research on Category theory. After her Ph.D. she was hired for some time at the University of Oxford, but her off-mainstream research interests, combined with an uncompromising attitude, made her search for a research job hard. 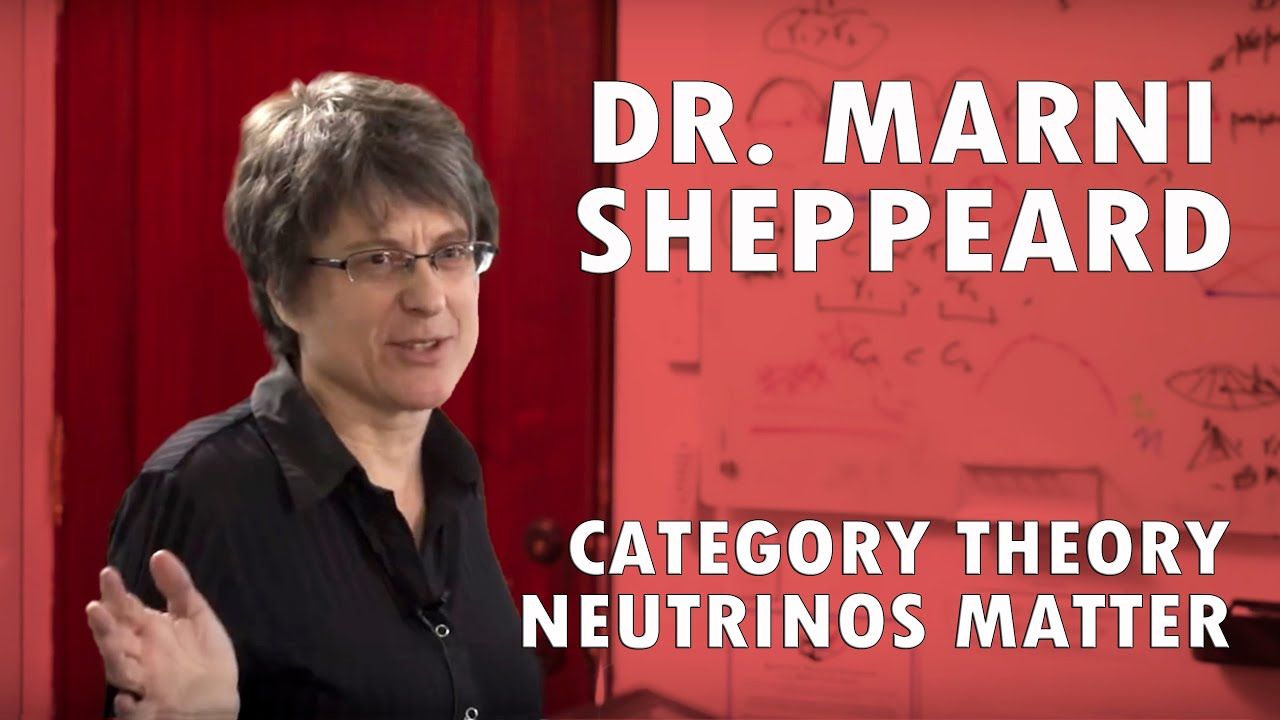 Marni was last heard on November 19 when she left a tweet and a pic saying "off to the mountains". She was an experienced mountaineer, and in another couple of occasions she had come back with stories to tell. In particular, in 2003 she was trapped on a ridge for days with a friend. After her rescue, she was featured in the TV show "I shouldn't be alive".

She was a friend of mine. Our acquaintance started when we interacted through our blogs - hers was initially at kea-monad, and later at arcadian pseudofunctor. Until 2012, she published a large number of interesting articles about category theory and other topics close to her research interests, but after the Higgs boson discovery, which she believed to not exist, her interest in blogging faded, and she lost contact with the blogosphere. Indeed, one of the last posts in her second blog mentioned a report by the Tevatron experiments on the absence of a signal of the Higgs boson.

I hosted articles by her on my blog in a couple of instances. And in 2009, while she was working at Oxford, I had a chance to meet her in person. I was in London for the World Conference of Science Journalists, where I had been invited to participate with a talk and a round table discussion on "blogs, big physics, and breaking news" with James Gillies and Matthew Chalmers, and had traveled there with my 10-year-old son Filippo. So we took a train one day and spent an afternoon and a dinner with Marni. We played soccer on the Oxford grass and talked about discrimination in academia, her difficulties in publishing works in the arXiv, and the status of fundamental research in Physics.

One of the last interactions I had with her was when I tried to help a fundraiser campaign to allow her to attend a conference - she was constantly penniless, and in that occasion she managed to raise enough funds to participate to the event, as she later reported to me.

Apparently Marni never ceased to read physics blogs. One of the last comments in this column dates back to 2018, when she commented on men in academia in reply to my post on Alessandro Strumia's story. But our communications were very scarce or absent by then already. I knew she was in dire straits but there was little to do to help her - the only thing I could do was to write a few reference letters for academic jobs, but that never worked.

Overall, Marni's story is very sad and tragic, including its end. Marni was a tormented figure, who invariably preferred to suffer the consequences of her beliefs than to find compromising ways out. She leaves 10 scientific publications, probably some of which are not of very high value, but we should not forget that this output was not sustained by any institutional funding or stipend. And in addition, she left us her wonderful blog, which is still browsable and contains over 300 lessons in category theory.

Farewell Marni, I hope you found what you were looking for in the mountains.