Is Air Pollution The Next Pandemic? How Air Quality Increases Deaths From Cardiovascular Disease
By W. Glen Pyle | July 14th 2020 06:50 AM | Print | E-mail

Throughout the last few decades health concerns related to air pollution have been rising. Despite this focus there has been little research on the impact of air pollution on specific health conditions and mortality, even though there is a strong association between air pollution and overall life expectancy. A global study lead by researchers in Germany outlines the detrimental changes air pollution can have on human life expectancy. One surprising finding of the study was that cardiovascular disease, and not respiratory conditions, are the primary cause of early death from air pollution.

How Bad is Air Pollution?

The study by Lelieveld and colleagues drew from a dataset of 41 studies across 16 countries to determine the impact of air pollution on death from non-communicable diseases (NCD). The study utilized 6 categories of NCDs: lower respiratory tract infections, chronic obstructive pulmonary disorder, lung cancer, ischemic heart disease, cerebrovascular disease, and other NCDs. Exposure to compounds in air pollution, specifically fine particulate matter less than 2.5μm (PM2.5) and ozone (O3), was measured. From these data, the researchers calculated mortality rates, years of life lost (YLL), and loss of life expectancy (LLE) due to air pollution. YLL is an estimate of how many years prematurely a person died. LLE is a calculation of the decreased life expectancy of the entire population. These measures were calculated at global, regional, and national levels.

The study determined that worldwide 8.8 million people die from causes attributable to air pollution every year. The highest LLE – almost 4 years – was seen in East Asia, which may be due to the wide exposure to poor air quality. Australia had the lowest LLE at 0.2 years, likely due to their high air quality standards.

The differences in LLE for various risk factors, such as violence and tobacco smoking were examined for comparative purposes. Globally, the LLE for air pollution was 2.9 years which was higher than that for tobacco smoking which was 2.2 years, and for violence at 0.3 years. 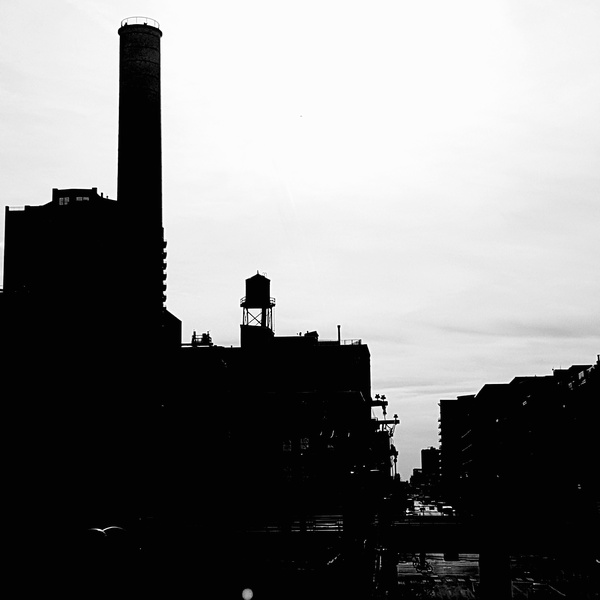 Not only does air pollution result in premature death, but it is also associated with a plethora of chronic health conditions. Air pollution negatively impacts sleep, fertility, and pregnancy. Air pollution also impacts the cardiovascular system, although this is often overlooked. Somewhat surprisingly, the study by Lelieveld and colleagues found that most of the premature deaths from air pollution were due to ischemic heart disease and cerebrovascular disease.

Not All Air Pollution is Created Equal

Although air pollution generally has detrimental impacts on health, different sources of air pollution have different levels of toxicity. In decreasing order, the most toxic particles come from diesel exhaust, gasoline exhaust, biomass burning, coal combustion, and road dust. Given these toxicity profiles, it is likely that traffic is the largest contributor to the toxicity of PM2.5. Since PM2.5 can be composed of distinct particles which have unique toxicities, different particle types may explain the variable effects on human health.

It is also likely that smaller particles have more damaging effects on the body as they can penetrate deeper into the lungs and enter the blood circulation. For instance, the small particles in diesel exhaust cause cardiovascular dysfunction. The damage to the cardiovascular system can come from the particles that circulate in the blood where they can directly damage blood vessel walls, vascular muscle, or even the muscle of the heart.

Lowering the Risk By Raising the Bar

The question remains, how do we reduce air pollution to prevent these dangerous health conditions and what impact would these changes have on life expectancy? Given the high toxicity of diesel and gasoline exhaust particles, it has been highly recommended to switch to low-emission fuels and vehicles, as well as cleaner heavy-duty diesel vehicles. There have also been recommendations for citizens to utilize public transport or carpool to reduce the use of fossil fuels.

Moreover, to decrease biomass burning, which occurs with the burning of agricultural land, it is necessary to change clearing methods. Biomass burning is a common practice in southeast Asia where it is a significant contributor to the poor air quality that characterizes the region. In Chiang Mai, Thailand, measures implemented to lower biomass burning led to a reduction in mortality between 2009 and 2016.

To further our understanding of air pollution and the human body more research must be conducted. Along with supporting future research on air pollution we must act to decrease air pollution worldwide. These actions should be accompanied with alternate options for travel, manufacturing, and agriculture to avoid economic losses that could also negatively impact human health, albeit in a different way.

Gurkiran Dhuga is a student of Biomedical Sciences at the University of Guelph and an Undergraduate Research Assistant.

Glen Pyle, PhD, is a Professor of Molecular Cardiology at the University of Guelph, and an Associate Member of the IMPART Team Canada Investigator Network at Dalhousie Medicine.