Michael White
I'm a big fan of arch-skeptic Bob Park, but his position on cell phones and cancer is just too simplistic:

Yesterday, the cell-phone controversy was taken to a new and substantially lower level. The Cohort Study on Mobile Communications (COSMOS) was launched in the UK to determine whether microwave radiation from wireless devices can induce cancer. It will track 250,000 users for 30 years to catch any slow growing cancers. Note the built-in job protection. The study will look for neurological diseases such as Parkinsons and Alzheimers as well. Participants aged 18-69 are being recruited in Britain, Finland, the Netherlands, Sweden and Denmark. In Britain, COSMOS is inviting 2.4 million cell phone users to take part, and hoping 100,000 or so will accept. If they do the study really well, it will confirm Albert Einsteins 1905 explanation of the photoelectric effect, for which he was awarded the 1921 Nobel Prize. Of course, the photoelectric effect is confirmed thousands of times annually by students in elementary physics lab courses. If it is done badly, this tedious and expensive study could perpetuate the publics unfounded fear of radiation below the ultraviolet threshold. This must be stopped. 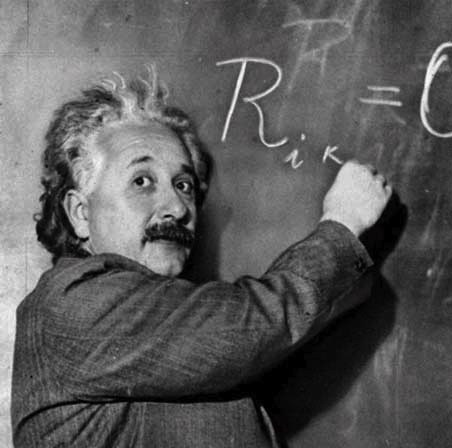 If only biology were that simple! The photoelectric effect certainly rules out direct DNA damage caused by cell phone radiation, but direct DNA damage isn't the only way to carcinogenesis. There are well-established relationships between cancer and non-DNA damaging factors of what we can call the 'physiological environment' - hormones, inflammation, and obesity, to name a few. How does obesity lead to increased cancer rates? Hormones? Inflammation?

Probably not by directly causing new mutations, but by potentiating the mutations that already exist. (And we each have plenty of mutations.)  Obesity and inflammation affect signaling pathways that stimulate or inhibit cell proliferation, and abnormal cell proliferation is the central process in cancer. Mutations in your genome that may be bengin in certain contexts could, in the presence of some inappropriate cell signals, turn out to be nasty. Although just how this process works in specific instances isn't exactly clear, it's not idle speculation, and it doesn't violate fundamental laws of physics.

It is possible, although in my opinion unlikely, that non-ionizing cell phone radiation has such an indirect relationship to cancer. The science behind a potential mechanism for this is uncertain, but it can't be dismissed by citing the photoelectric effect.

So yes, the COSMOS study and others like it should go forward, because they'll definitively determine whether a relationship between cell phones and cancer exists, and how strong it is. Like Bob Park, I'm betting that the results will be negative, but not because I think Einstein proved it impossible in 1905.

In the mean time, keep in mind that the biggest proven health risk of cell phones is traffic accidents, and that's unlikely to change when the COSMOS results come in.