If you are against the exploitation of Blacks, stop mislabeling, or do not stuff humans into dual categories at all. Look at each individual in her own right.

Black revision of history comes up with the funniest nonsense: Chemistry textbook introductions are rewritten (see “Chemistry for Changing Times” – changing times indeed!) and now pretend that George Washington Carver was one of the main pioneers of chemistry as if squeezing peanuts is chemistry at all, let alone worth mentioning compared to the astounding achievements of the true pioneers of chemistry, who were almost all Whites of German decend. History is rewritten in order to deny that the ancient Egypt leadership was White, that Cleopatra was Greek (there was never a higher civilization led by Blacks). And now we even have a real moon hoax! Hollywood and NASA itself pretend that without Black female super mathematicians checking Whitey’s shoddy computers with superior African ivory slide rules, Crackers would have crashed into planet Nibiru instead. 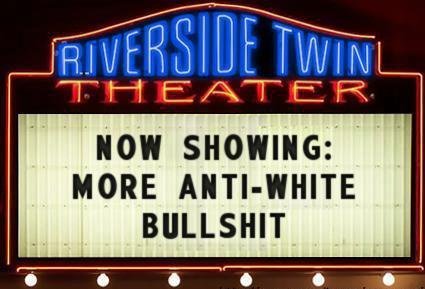 Science blogs are these days left in the dust by alt-right websites. Paul Kersey debunked the Black moon hoax well and demands a movie about Jack Crenshaw (who actually did the calculations) instead of this nonsense “Hidden Figures” flick the mainstream media try so hard selling, and whose portrayal of Whites makes it basically a hate crime. 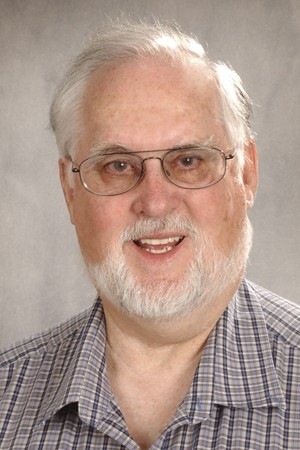 Even although the public is awakening at an accelerating pace, scientists and science communicators do not care about the alt-right providing us with the debunking of pseudo-science that lefty science bloggers ridiculously still claim as their domain. This also supports problematic far right wing interpretations. The hyping of Blacks gives ammunition for pointing out how the establishment distorts the truth about human bio-diversity, and so nobody cares about a scientific view of reality:

Katherine Johnson is not Black! 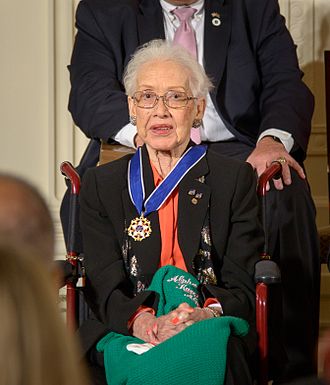 These “Blacks” that are presented as proof for high Black achievement and IQ are genetically more White than Black and exemplify how White genes boost IQ. Given their ancestry, Johnson and Obama are 60 to 80 percent White. Johnson has light skin and her blue eyes show that her recessive White genes dominate over the usually dominant brown eye genes, so she is even whiter in terms of gene expression than already estimated from her ancestry. African Americans are today about half White admixed and not at all the same as true Blacks. Obama has pure maternal White admixture on top of his darker roots being already White admixed. 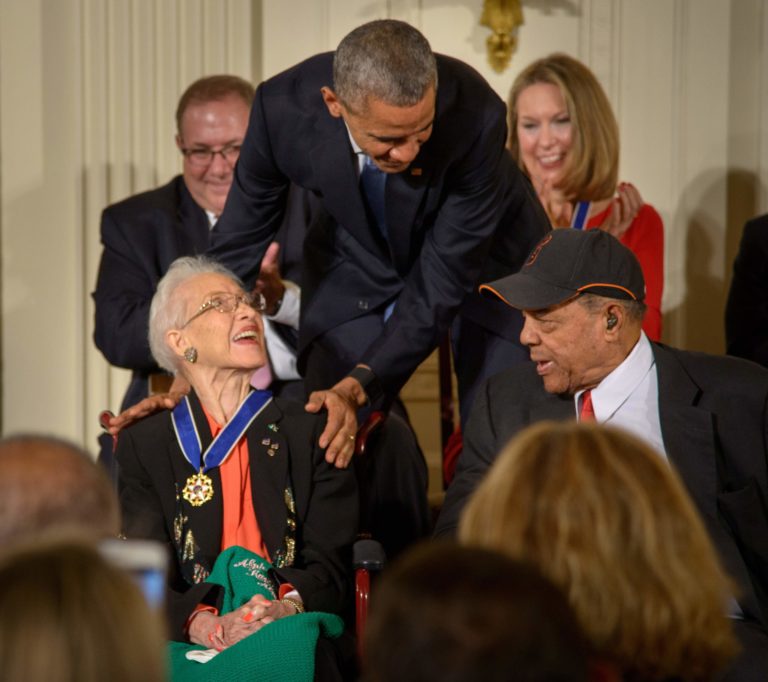 Obama is a clever White. Like so many slightly Black admixed Whites, they pretend being simply Black, and regardless of that they are not aware of it themselves, as they believe their own nonsense, effectively they use their White intelligence to exploit the current anti-scientific ideology, affirmative action and all of that, exploiting the gullibility of people, for example making Blacks identify with them. Obama is a prime example for slightly Black admixed Whites leading a super comfortable rich life complaining how bad they have it on grounds of being supposedly Black. They tell “their Brothers” to stand up against their alleged suppression by Caucasian Whites, and make Blacks believe that they can be presidents and mathematicians, and so the Blacks are made to vote for their true oppressors. 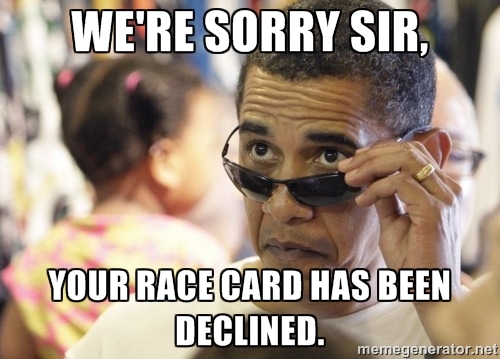 If you are against the exploitation of Blacks, stop mislabeling, or do not stuff humans into dual categories at all. Look at each individual in her own right. Stop negative racism and reveal your true colors. As usual, I go ahead role model like: I, like Donald Trump, we are pure White of German breed. No, I am not saying that this implies the following more than making it statistically more possible, but nevertheless, given the avalanche of racist hate against us, I will add this with pride: We have not just big brains, but big hearts, and never look down upon those who were dealt less advantageous cards, but treat them with love and understanding even if they are unable to reciprocate. We flourish on grounds of our own creativity instead of exploiting those who have it bad already, finding meaning in the service to society and those less fortunate in the best possible ways we can. 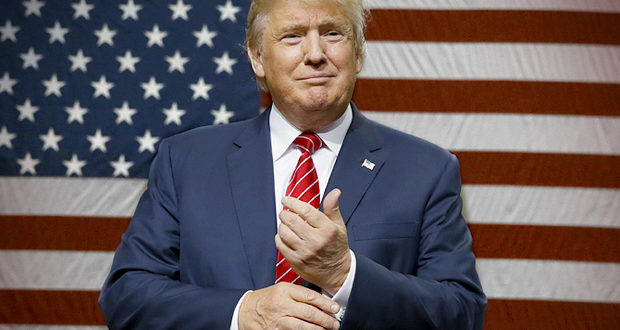