Tweet
The United States Environmental Protection Agency is under fire by activists and allies in the journalism community again. This time for not continuing to increase regulations on businesses without evidence it will do anything to help the environment.

The EPA argues that vague epidemiological correlation is not scientific evidence. It is simply exploratory suggestion. Groups like Natural Resources Defense Council (NRDC) counter that virtual pollution - so small you need an electron microscope to detect it - caused coronavirus deaths. That legal organization is run by Gina McCarthy, an Obama administrator of the U.S. Environmental Protection Agency who routinely colluded with NRDC against American businesses and even let NRDC lawyers draft administration documents - at least when she was not flying all over the country on Earth Day giving speeches telling us to fly less, or commuting on a plane to her home each weekend.

EPA scientists are right and NRDC lawyers are wrong, but that EPA is standing up to them is a refreshing switch from a group that had been plagued by insiders like McCarthy who had stopped using epidemiology as a starting point and started using it to make science policy. At least when she was auditioning for a soft landing after her career in EPA was finished.

At a time when we want disease epidemiologists to be taken seriously, much of the public will not, and that is because food, air quality, and chemical activists wrap themselves in the same flag.

Epidemiology can suggest a link between something and something, but it is still up to scientists to prove it. Yet in recent years EPA, not to mention the scandal-plagued National Institute of Environmental Health Sciences, has done the opposite. Whereas both once used to examine serious studies to make informed decisions, over the last decade they became more willing to accept epidemiological correlation that would have been disregarded in serious circles. 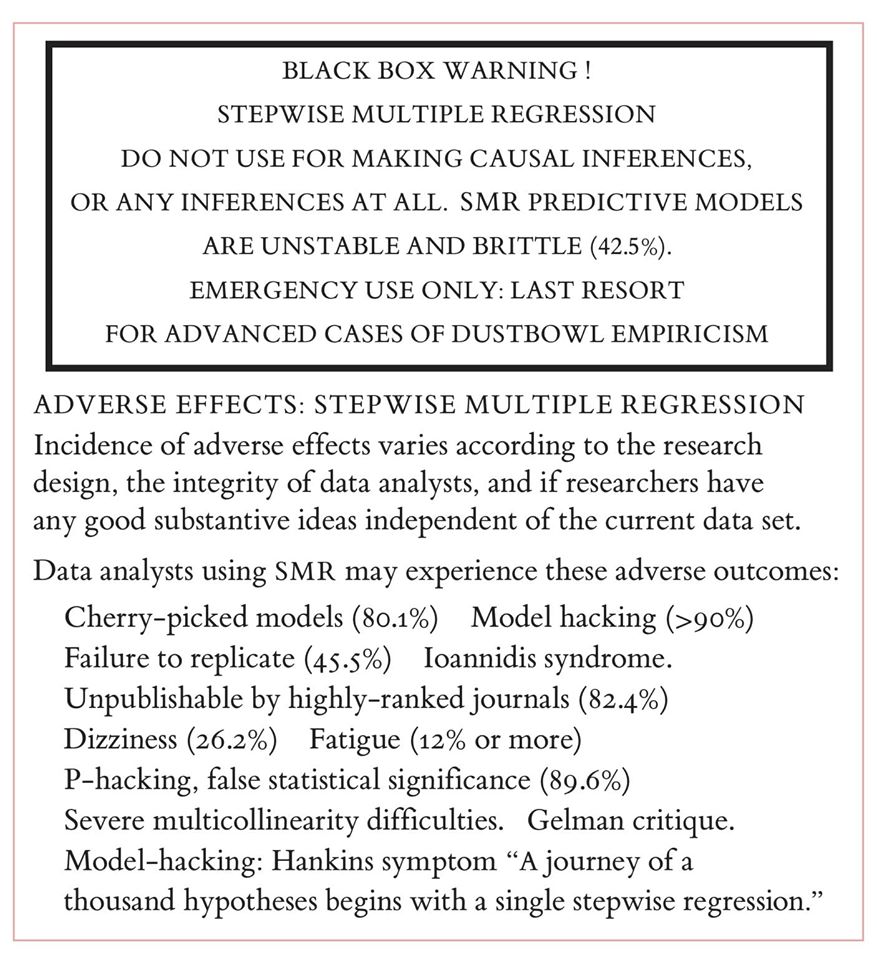 Stopping with epidemiology correlation and making policy based on that was always a flawed approach because epidemiology actually does a poor job of portraying relative risk. You may recall that a few years ago the International Agency for Research on Cancer was ridiculed by scientists for claiming a weedkiller and bacon "caused" cancer - the latter receiving the same hazard classification as cigarette smoking and asbestos.

It was ridiculous, the rulings were so obviously flawed that even California, which abdicated all of its science decision-making to IARC under its Proposition 65 rule in the 1980s, started ignoring them. For perhaps the first time, corporate journalists began to note what he had long shown, that IARC will accept papers with five orders of magnitude to create a hazard claim. That means 10,000 doses are the same as 1 to them. When I have written about it, I used shots of Scotch for example. If I tell you that a chemical in Scotch will kill you, you'd take that seriously because I am not an epidemiologist. You won't take IARC seriously because in press releases for journalists they won't note that the studies they hand-selected were either only in rats fed a chemical equivalent to 10,000 shots of Scotch all at once - or it was only a statistical link created by matching by how much Scotch people claimed they drank and adding up how many got some kind of cancer.

Trial lawyer groups like NRDC and their allies at east coast outlets are claiming EPA is ruining public health by not adding more restrictions to the ones for 2020 when no one is dying from the air we have right now.

If people were dying, McCarthy would only have herself to blame. It was her EPA that would have killed them. But she didn't kill anyone because there has not been a single death due to small micron particulate matter (PM2.5) this century. Because they are lawyers out to scare people into giving them money, NRDC conflates regulations on that invisible pollution with actual soot - PM10.

It's scientifically fraudulent to do that. That remains no legitimate argument for charging poor people more money for everything will make them healthier.

EPA is right to be satisfied with the air of 2020 and not continue to crush businesses with even more regulatory vices on virtual pollution that have no basis in fact.