Tweet
A man who was a test pilot, a major general in the Air Force, and who was an astronaut in both the Gemini and Apollo programs achieved a lot. Yet if you ask most people to name Apollo 11 astronauts, many will get Neil Armstrong and Buzz Aldrin, only a few can name Michael Collins.

That's because he walked in space but he never walked on the moon. He was instead the command module pilot for Apollo 11, which went to the astronaut NASA regarded as the most experienced.
He just passed away at age 90 and a group put together a petition to honor him in death the way he deserved in life: by asking NASA to rename the Lunar Gateway, a space station intended to orbit the moon that will provide staging for lunar astronauts as part of the Artemis Program. They want NASA to call it the Collins Lunar Gateway. 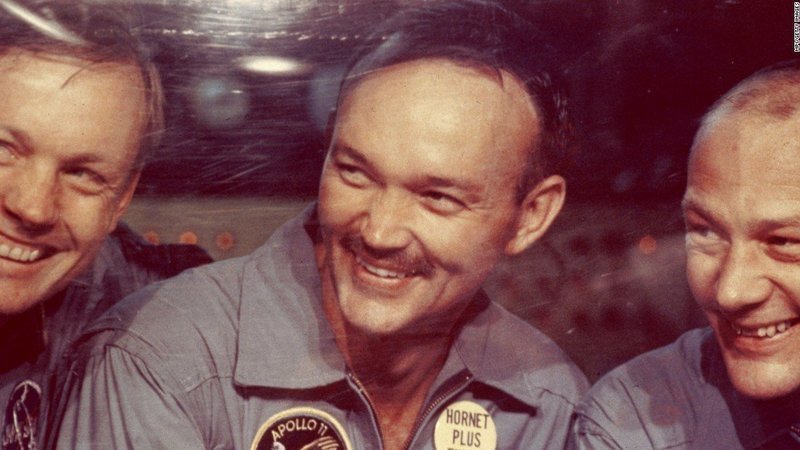 The logic is sound, but would Collins have wanted that? Like most astronauts he was so competent and confident he could be humble. None of the others have a space station named after them. And he knew NASA's track record with named projects these days is not great. James Webb would have fired half of NASA by now if he were running NASA during development of the James Webb Space Telescope. Artemis may never happen. Though Trump didn't cancel a predecessor's program in order to stick his own name on a new one, there is no guarantee future presidents won't be less like Nixon and more like Obama and do just that.

But Collins never went for the safe bet, so maybe he wouldn't want to settle for a library or a school. Maybe he would have wanted to shoot for the moon and get a space station.

If you agree, you can sign the petition here. NASA is under no obligation to pay attention, unlike FDA or other public agencies they don't have to respond to the public at all. If they're too busy putting cute robots and helicopters on Mars, that is fine too.