Hank Campbell
One thing that makes the science community spit its Fresca out its collective nose is the organic industry's claims to be more natural than conventional.

Mutagenesis, where seeds are literally dunked in chemical and radiation baths in hopes to get a good mutation, is placed under the organic halo (along with 50 synthetic ingredients exempted because there is "no organic alternative") but if one gene is moved from a Pacific Salmon to an Atlantic salmon so the latter grows faster, it is Frankenfish to environmental lawyers.

Copper sulfate, which can be used as paint, is organic because it's old while glyphosate, atrazine, and even neonicotinoids, which do one narrow thing much better, is reviled as too science-y.

How can so many artificially created things be natural? It's because the definition of natural is as arbitrary and capricious as activists against biology (not just in food, there are those who even deny the existence of chromosomes) use.

From The New Yorker: 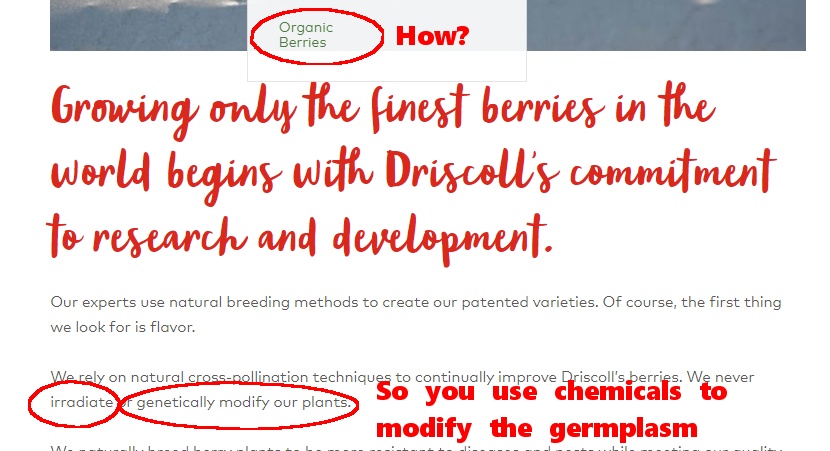 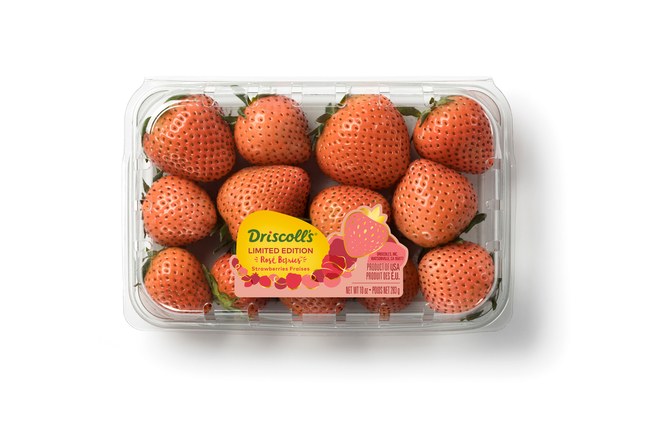 Even some ag scientists will put me in their mentions saying I am wrong in stating that these strawberries are genetic engineering but such narrow parsing concedes the field to enemies of science. They promote fear and doubt using the inability of some scientists to speak plainly. The public is rightfully baffled that the using chemicals to modify the germplasm of the White Carolina cultivar can somehow be natural "breeding" but using CRISPR-Cas9 to shut off a gene is an Abomination of Nature.

Either both are abominations or neither is. They are both genetic engineering. They can both be used to modify food in ways that nature did not create, like this delicious-sounding strawberry.

Obviously I have nothing against Driscoll Rosé Strawberries, I am all for them and I like that science creates new things that can succeed or fail in the free market, but pretending these are natural is doing a huge disservice to the public, because it looks like people are embarrassed by science.

Get them while they are available. Just stop calling them natural and embrace the science win.
Science 2.0
More Articles All Articles
About