Hank Campbell
Using their own proprietary consultant as the sole source for their "evaluation", US Fish and Wildlife Service once tried to extort up to $30 million from a private landowner in Louisiana, by stating they needed to created a habitat for an "endangered" frog and that was the only suitable location. And the landowner had to pay for it.

Except the frog already lived just fine in Mississippi. Its name was literally the Mississippi Gopher Frog.

Had sue-and-settle groups like Center for Biological Diversity actually won, not only would they have gotten fat from 'legal fees' paid by you and I, they could have created an ecological disaster chain, in the form of foreign parasites and diseases carried by those frogs.(1)

One of the latest crazes in conservation groups with a 'natural' fetish is to move mussels to new areas so they can naturally 'filter' water. It sounds lovely. But these things always read great in air conditioned offices, like rebuilding coral reefs with old tires off the coast of Florida,

Except moving them around exposes mussels to Rhipidocotyle campanula, which literally eats their gonads. Since they are then sterile, they die and need to be replaced with more mussels from elsewhere that might bring pests.

What can help? Right now, there is no real standard for when a species can be transplanted - until after the fact. California, for example, told housing developers to plant Bartlett pear trees everywhere, because most of California is a desert and droughts happen every 20 years and it needs little water. But politicians should have known better than to listen to environmentalists because it was already considered an invasive species by zoologists who were dismissed as shills for Big Chestnut and whatnot.

So there should be a real standard for species relocation, not the whims of even well-meaning groups who are filtering science through their ideology - and only embracing studies that match the preferred narrative. And there should be a quarantine. The problem in the case of  Rhipidocotyle campanula  and mussels is that it can last for months. It is hard to motivate young volunteers to gather mussels and store them for 200 days. 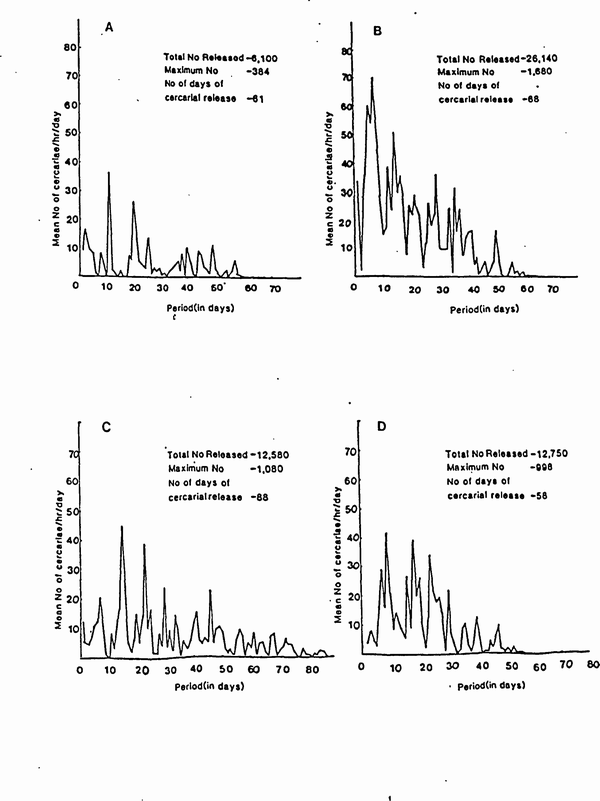 The authors note the example of wolves transplanted to Yellowstone National Park. They then died because the wolves had no immunity to local parasites that natives had. And they may have introduced new parasites to local canines. It was a prominent recent example of politicians ignoring local people and scientists in favor of lobbyists.

The report recommends that species are only relocated when absolutely necessary and quarantine periods, tailored to stop transmission of the most likely pathogens being carried, are used. Yes, it is a 200 day wait, but mussels will live for 60 to 70 years, so it is smarter and better ecologically to obey the 'there is rarely time to do it right but always time to do it over' axiom rather than have all of their work wiped out.

(1) Sue-and-settle environmental lawyers did not win that one, they lost in a unanimous vote at the Supreme Court, who listened to our argument that it wasn't just scientifically invalid, it made US FWS the most powerful agency in America. It would create a precedent where they could steal land from anyone they wanted, for any reason, at any time. All they had to do was produce a report from a hand-picked consultant like Industrial Economics, Inc - who never visited the location and refused to turn over their methodology and are exempt from FOIA
Science 2.0
More Articles All Articles
About