Left behind in the discussion is a 21st century approach to actual meat, one which mitigates claims by those who avoid a good steak on humanitarian grounds; meat grown in a laboratory, no living animals needed. While lab-grown meat may sound odd at first, that's only because corporate journalists have done hit pieces on meat processing(1). Laboratory food is more common than most realize. You've probably never had natural banana flavor. Even the bananas you eat are genetic clones. Yet no one minds. Lab-grown meat that is identical to meat grown on a steer will be no different. It will just be more affordable while cattle ranches will be boutique offerings for wealthy elites the way organic food is now.

Yet American environmentalists will first need to engage in their American Exceptionalism about science before it arrives here - women, minorities impacted most and all that stuff the white urban men running environmental groups trot out as needed. 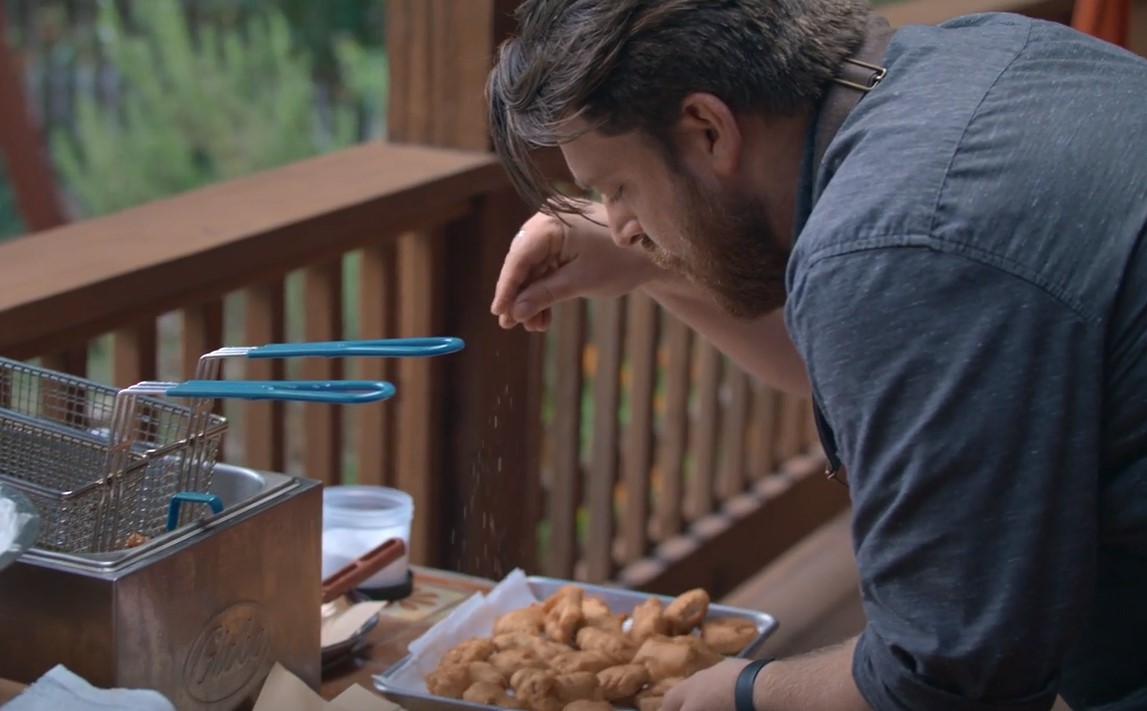 JUST chicken nuggets. While you can't sell mayonnaise that uses fake ingredients and call it mayonnaise under standards of identity laws (lest companies be allowed to sell vegan food made of meat) you can grow chicken meat in a lab, and it will be just as real as any chicken nugget in McDonald's.

Singapore has to import 90 percent of their food so they know food better than anyone that food is a strategic resource. No government with a clue about geopolitical reality wants a strategic resource controlled by other countries. But Singapore is also only 720 square kilometers in size so farming, much less "traditional" farming extolled by New York Times journalists, as anything but a gimmick is essentially impossible. They need science, and that is why they have become the first country to ignore anti-science scaremongering and approve lab-grown meat.

JUST Inc. of San Francisco has gotten government sign-off to be used in chicken nuggets and the brains behind the money are flipping the anti-science script against environmentalists. They use the same 'food system is broken', 'processed food is bad', 'organic rulez', 'animals cause climate change' rhetoric that activists have spent tens of billions of dollars to promote - and wrap themselves in that flag - all while embracing the science that organizations from Greenpeace to Natural Resources Defense Council to Swiss Public Eye hate.

It's very clever. More importantly, it is a watershed moment for lab-grown meat. It isn't always important to be first to market, you don't drive a Cugnot (steam) or Anderson (electric) car, but you might well drive a Benz. They were not first, but they were the best. So Impossible and Beyond may be in for some competition that has something they can't claim - real meat.

(1) ABC, owned by Disney, agreed to pay Beef Products Inc. $177 million in a defamation settlement because their coverage of its processing, which extracted more meat from carcasses and was therefore more cost-effective and better for the environment than conventional processing, was spun as "pink slime" foisted off on minorities and the suggestion was that it was unsafe.
Science 2.0
More Articles All Articles
About