Hank Campbell
MacKenzie Scott does not give Science 2.0 any money. I wish she did. For a minute fraction of her $57 billion we could increase the science literacy for Americans quite a lot.

I am not criticizing her, just a few months ago she pledged $4 billion to nearly 400 groups, from food banks to community colleges. She didn't have to do that, no rich person does, it is wonderful she did.

It would even be great if funding science nonprofits carried the same cultural cachet as funding environmental lawyers, who rake in $2 billion a year from progressive foundations and corporations.

You know what is a terrible call to action? Telling people their food is safe. Chemophobia and corporate conspiracies are where the money is at.

Just like in other areas, the poor are overwhelmingly impacted by the war on science. Activist groups who decry GMOs and vaccines while endorsing organic food and alternatives to medicine prey on the uninformed, who will often be poor. They need wealthy champions too, but they don't get them.

Yet Mr. and Mrs. Gates were 13th. So the top 12 are not doing much at all to help the poor across the world while the celebrity status that comes with being a large donor creates a lot of social currency.(1) Who doesn't want to get a giant tax write-off and maybe a Presidential medal? 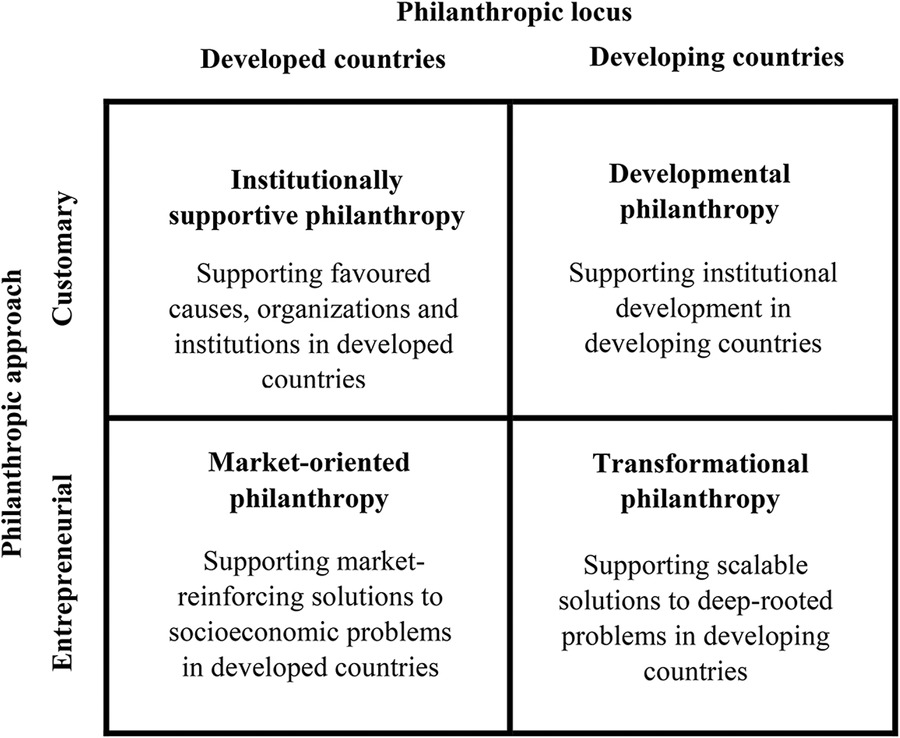 I don't take the cynical approach of the authors and contend that donations are just another way to exercise control. That is wacky Bilderberg conspiracy stuff and their history is flawed. They claim economic inequity is worse than ever while in fact it's less than at any point in history. We live in a world where for the first time even the poorest people can afford to be fat and people in poverty own a TV. Instead of growing inequity, the gap has narrowed. Between the time Marx lived and died, and while he was calling for a violent end to capitalism, the wealth of the average European went up 300 percent - they had more wealth because food got cheaper, and that was due to improvements in farming like synthetic fertilizer and machines that caused the price of food production to drop.

Science and technology did that. The very things we defend yet which bring no social currency for wealthy elites. And things have gotten even better since 1980, when the modern war on science began.

Altruism absolutely does exist, but one thing the authors get correct is that funneling money into the hands of mega-foundations or behemoths like United Way is not going to do much at all where it really counts. Helping the poor, not just for local food banks but across the world, lead better lives.

Going small with big amounts is one thing Scott gets right. Now, about that donation. If we got even 1/1000th of the funding that opponents of progress like NRDC or Greenpeace have, we could truly change the world for the better.

If you feel like you can help, please do, billionaire or not.

(1) You know who are heroes of mine today? George and Renee Karfunkel. Imagine giving away $66,000,000 in a year and you care so little about publicity you don't even have a press photo. 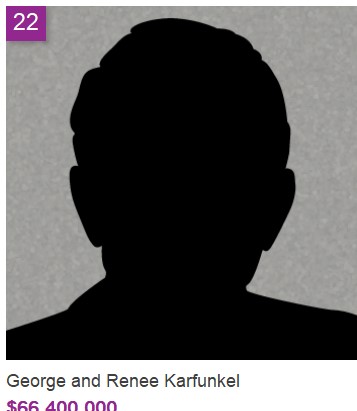