News Staff
When a sperm and an egg cell merge a new life begins. This is the case in humans and in animals, but in principle also in plants. A team has discovered a gene trigger in the moss Physcomitrella patens which leads to offspring without fertilization and the researchers assume that this mechanism is conserved in evolution and holds the key to answer fundamental questions in biology.

Just like humans and animals, mosses possess egg cells and motile sperm. That is why they are particularly well-suited to answer fundamental questions in biology. After fusion of sperm and egg cell, a network of genes is activated. That leads to the development of an embryo which grows into a new living being. Until now it was unclear whether a central genetic switch for this gene activation exists.

In their publication, the team describes the gene BELL1 as a master regulator for the formation of embryos and their development in Physcomitrella. After the researchers activated this gene in the plants by genetic engineering, embryos developed spontaneously on a specific cell type. These embryos grew to fully functional moss sporophytes. These spore capsules could even form spores, which grew into new moss plants. Thus, the team identified BELL1 as a master regulator for embryo development in mosses. 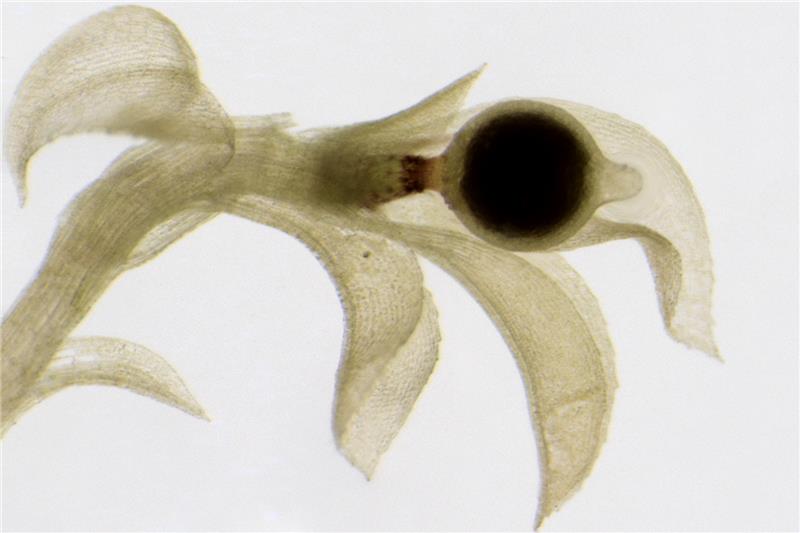 The protein encoded by this gene belongs to the class of so-called homeobox transcription factors. Similar homeotic genes are also present in humans and animals, where they also control pivotal developmental processes. Whether a congener of BELL1 is a master regulator of embryo development in humans is not yet known. "Our results are important beyond mosses", Reski says. "On the one hand they can explain how algae developed into land plants and thus shaped our current ecosystems. Secondly, they may help to revive the concept of genetic master regulators in the development of plants, animals and humans." explains Professor Nir Ohad from Tel-Aviv. "Moreover, our results may help to modernize agriculture through the creation of genetically identical offspring from high-yielding crop plants. In seed plants such offsprings are formed by parthenogenesis or apomixis."