Followers of my blog will no doubt guess that this article is about Godfrey Bloom -
he of the famous quote:
"There appears to be a woeful lack of candour and commonsense in modern day politicians."

I have already written something of his own Woeful Lack Of Candour.

This is a follow-up.

Godfrey Bloom is a tax consultant and MEP who has taken on the self-imposed task of protecting his clients' tax interests by attacking the world's scientific community at large.
.

.
Godfrey, what has your ultra-smart, ultra-expensive, paid for by taxpayers jacket have to do with global cooling?  Why repeat that crazy and wrong global cooling argument in a rational debate?  We do both kinds of hemisphere, Godfrey: north and south.  This is the 21st century: isn't it about time for opinion makers to move beyond parochialism?

Have you never thought to actually publish them for independent review, Godfrey?

I have been asked why I believe that there has been no global warming for the last decade or so. It has also been suggested that we've made it all up at UKIP HQ.
...
There are four organisations which provide global temperature data. Graphs from the data follow, with links to the data, so that you can see for yourself.
http://blog.godfreybloommep.co.uk/blog/47-a-cooling-world-

Come on, Godfrey, which is it: cooling or static?  Don't sit on the fence.  Your constituents want to know the truth about climate change.  You have an inside track to the real numbers, don't you?

29.12.08
Sent to all local and national papers
"... there are many questions still unanswered. Perhaps your readers can help. I do not pretend to know, yet I am suppose to have a modest input into the decision making process. ..."
http://www.godfreybloommep.co.uk/letters.htm

False modesty?  I think, Godfrey, that the problem is that you do indeed pretend to know.

Attack is the best form of defence

I am attacking some outrageous lies that are damaging to the good name of science.

My purpose in writing these articles about Godfrey Bloom is to defend science against this 'champion of candour' - and I will not lay down my pen against his blatant anti-science propaganda.
. 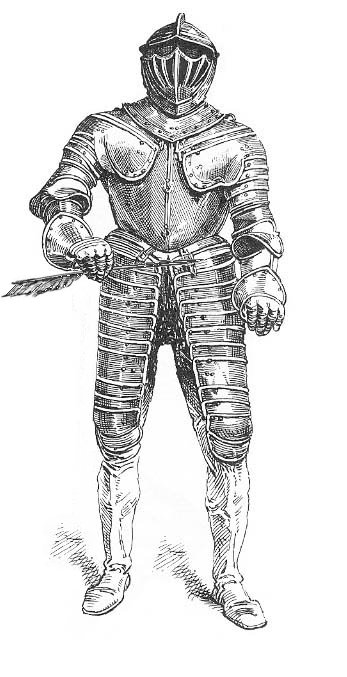 Note that this purports to be a list of climate-skeptical institutions.

The falsity of the claim that the IPCC is an institute which is skeptical of anthropogenic global warming is, or should be, blindingly obvious, yet he listed the IPCC twice.

It seems to have escaped Godfrey Bloom's attention that the opinion of an individual does not necessarily reflect the opinion of a whole group - even when that person is an MEP speaking - supposedly - on behalf of the UK.

Accordingly, I am treating the individuals and the institutions separately.  I intend to republish the list below with hyperlinks to the actual organisations so that my readers may determine which ones are truly skeptical of anthropogenic global warming.

I intend to list the actual persons cited as a separate article.

List of institutions which Godfrey Bloom claims are sceptical of (sic)
'man made Global Warming caused by man'.