Tweet
Anti-science activists should be on the ropes due to COVID-19 because it reaffirms that nature is out to kill us and that alternatives to chemicals and medicine are useless.

Instead, they have doubled down on their rhetoric. Go-to conspiracy site Guardian is claiming modern science (post-1998) has made us more susceptible to disease while progressive stalwarts such as attorney Robert F. Kennedy Jr. claim it is due to 5G cell phone service. 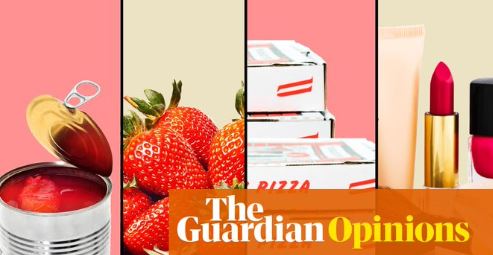 Guardian bloggers think spaghetti sauce, strawberries, pizza boxes, and lipsticks are past of a Vast Corporate Science Conspiracy. And coronavirus has only been harmful before of these products.

But the Director of National Intelligence has revealed that this year's coronavirus was not manmade, which seemed obvious; who would make a weapon using the same family as the common cold, knowing most people will kill it without even needing a cold pill in a few days?

We wondered over a month ago if it might have escaped from a Wuhan lab, though. The wet markets there (and in New York City) are disgusting mixes of feces, urine, blood, live animals, and dead ones and Chinese scientists had been arrested for selling lab animals. Though China claims its Wuhan lab was BSL-2 - fine for coronavirus - they are a communist dictatorship that routinely lies. And when they are caught they stick their journalists in jail for a few months.

So the U.S. intelligence community continues to pursue that possibility but it will be difficult to prove when they have to rely on Chinese data.