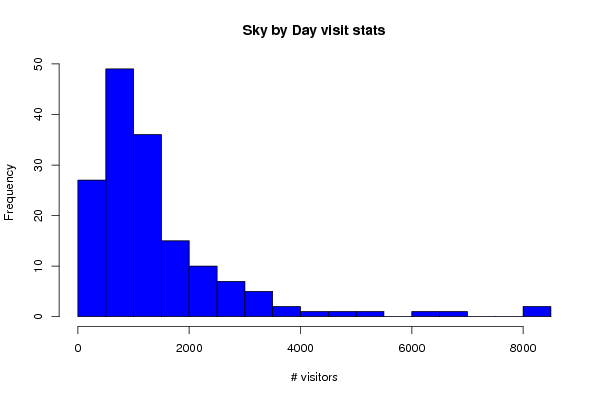 I am 21% of awesome.  But the rest, well, as with last year, I thought I'd let everyone know what you hated. My two worst columns from last year, the only ones to get under 400 visitors, were:

Yeah, I can see it. Neither calls to me. The first is just reaching to regular readers who might be in San Francisco, the second is a reblog of someone else's bad dating advice. 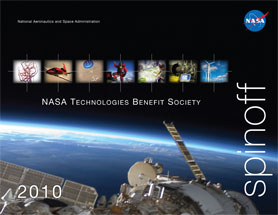 NASA Xmas Presents To You

Given all the NASA funding, you think we'd get something from it!  Oh, wait, we do.  SpaceRef pointed me to the NASA SpinOff 2010 report.  What did we get for our $19 billion annual NASA budget?  I mean, that's a lot of money, that's... oh, wait, that's not a lot of money today.  My mistake.  True, you could buy 19 Stealth Bombers for that cost.  Or fight a typical war for 1 month.  But could you... save the airlines $2 billion in fuel costs with NASA wing mods?  Make a sensor that's in 1 in 3 cell phones?  Turns out we do get some bang for our buck.

While you sit there, I am simultaneously providing this blog post, this podcast, and this AGU talk.  All on the same topic-- how can we get scientists to provide science for public consumption.

The podcast poses these problems for you, the readers of science:


From the other side, my AGU talk tries to solve it for scientists.  It's rooted in the way that science careers are made and lost.

Anyone can be skeptical about a scientific result. It's good to state your skepticism, to make your view known. But are you done once you speak your view? Is that all it takes, a quick skeptical wrench and we shut off the flow of science? Guest writer Dan Krimm neatly captures the useful role of skepticism in the scientific process, below.

Melt Anything with the Sun mashup with Sun Steals Comets

MakeZine shows (not just tells, but shows) that

2 square meters of sunlight, focused, will melt anything on Earth

and NASA points out that

The Sun Steals Comets from Other Stars

So I suggest the obvious mashup:

Hopefully you can come up with a better title mashup. 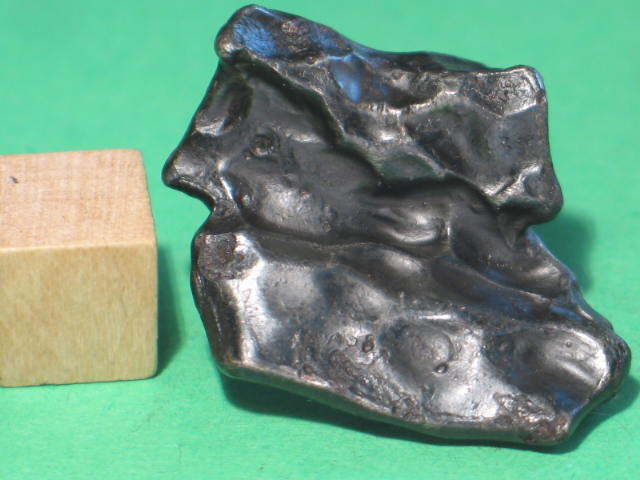 Gifts From The Sky

Every wonder what to get an astronomy fan for a present?  In this 365DOA Podcast, Emma the waitress and Sandy the diner roleplay the Meteorite Cafe.  Judging by that name, you can guess what we suggest.  Who can resist a rock older than the Earth?   Even better, who can resist a rock from space that is older than the Earth and costs less than $20?

Technically, meteorites formed in space around the same time the Earth was forming.  While Earth went through various atmospheres and engaged in active rock forming and plate techtonics, meteors just sat out in space, unchanged... and waited.  Finally, they made their move!