The tail section of Air Asia 8501 has now been raised.  Detik News reports that Army Commander General Moeldoko cannot confirm whether the FDR or black box is still in the tail section.

The AirAsia QZ8501 tail section was successfully recovered to the ship Crest Onyx, Saturday (01/10/2015). Detik News observers are at the site, the pieces are placed on the deck of the ship. Some divers appear to be members of the  inspection team.

The plan is that the tail section will be taken to Pangkalan Bun for the purposes of an investigation by the NTSC. 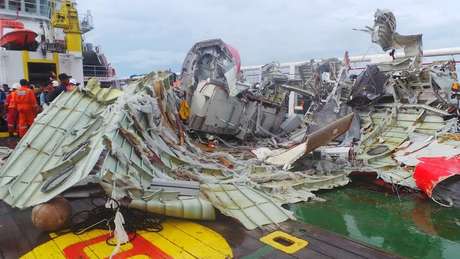 Tail wreckage viewed from front of plane and from stern of ship. 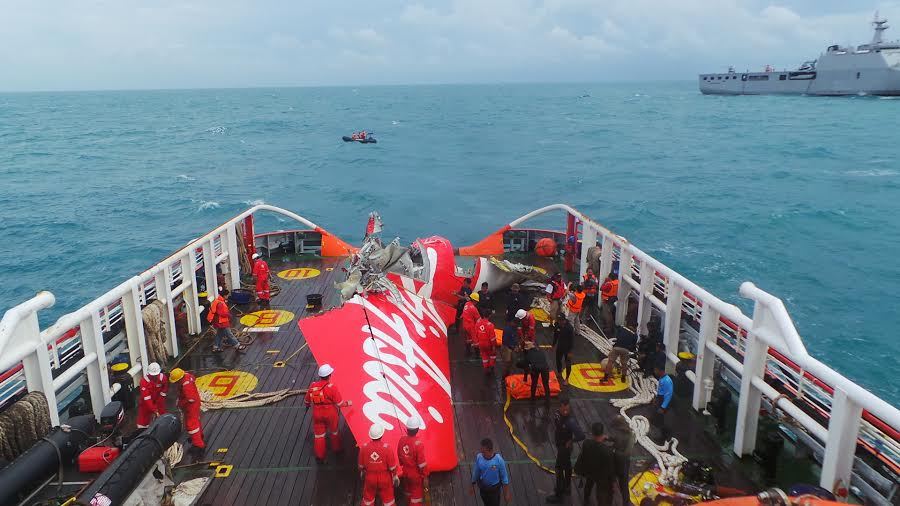 Tail wreckage viewed from rear of plane, looking towards stern of ship.

Image and report from Detik News


Forensic scientists and engineers can discover a great deal of information from this wreckage.  The way it has shattered and distorted shows a hard impact with the sea.  The fin has maintained its shape and paint, whereas other parts are bent or distorted and have paint missing.  Compare the two images below.  In the first image it can be seen that paint is missing from convex distortions.  This effect, where paint is forcibly expelled from a convex crease, is commonly seen in road accidents and is shown in the second picture.  Such paint loss demonstrates a sudden application of great force. 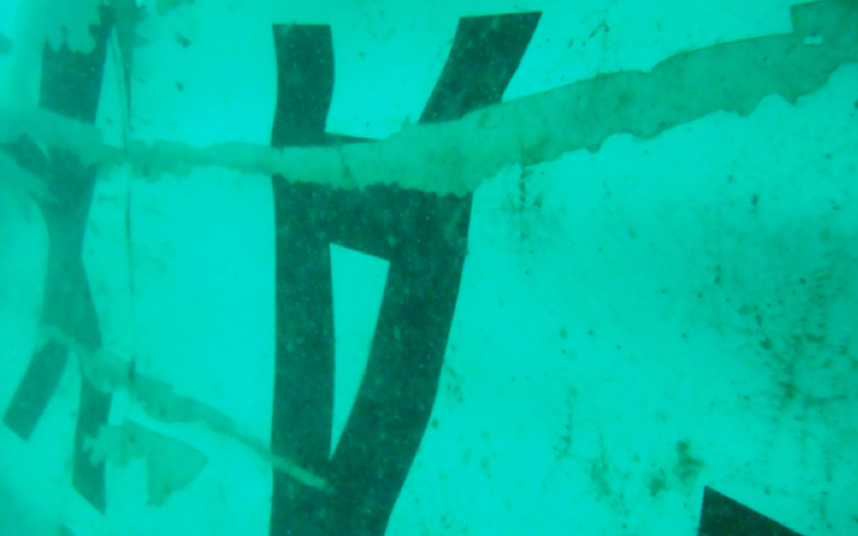 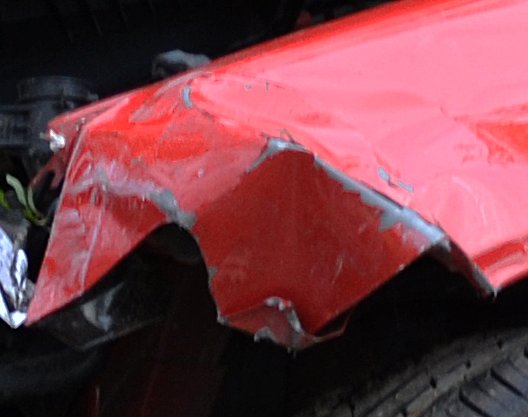 
The fact that the fin appears so little damaged, together with its intact paint, and the extensive damage to the rest of the tail suggests a forceful impact on the water with the plane upright.  It is likely that most of the damage seen to the tail is due to hydraulic forces rather than aerodynamic forces.

I have seen the question posed in many forms across the web: "Why speculate about the crash?"  I would answer in this way.  Air safety is improved every time we discover the causes of a hull loss.  However, it may be a year or more until we have an official report.  In the meantime, both passengers and aircrew have a legitimate interest in their own safety.  They have a right to know that day-by-day lessons are being learned and precautions taken.  They have a right to know that the precautionary principle in aviation means that if a professional pilot acting on personal knowledge and experience suspects the cause or causes of an accident he or she will take great care not to go down the same path.  My own purpose in publishing these updates and my own speculations is to shine a light on alternate paths for the betterment of knowledge and safety even before definitive air safety advisories are issued.

Please see also my article on ocean currents: Ocean Currents in the South Asian Archipelago.  The image below shows how those currents and wind have drifted the remains of flight 8501 over a large area. 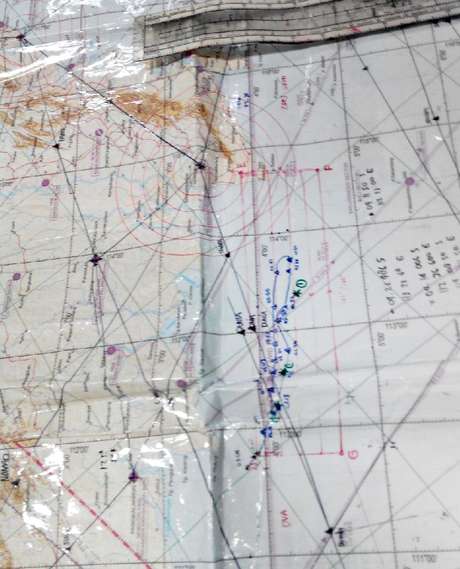